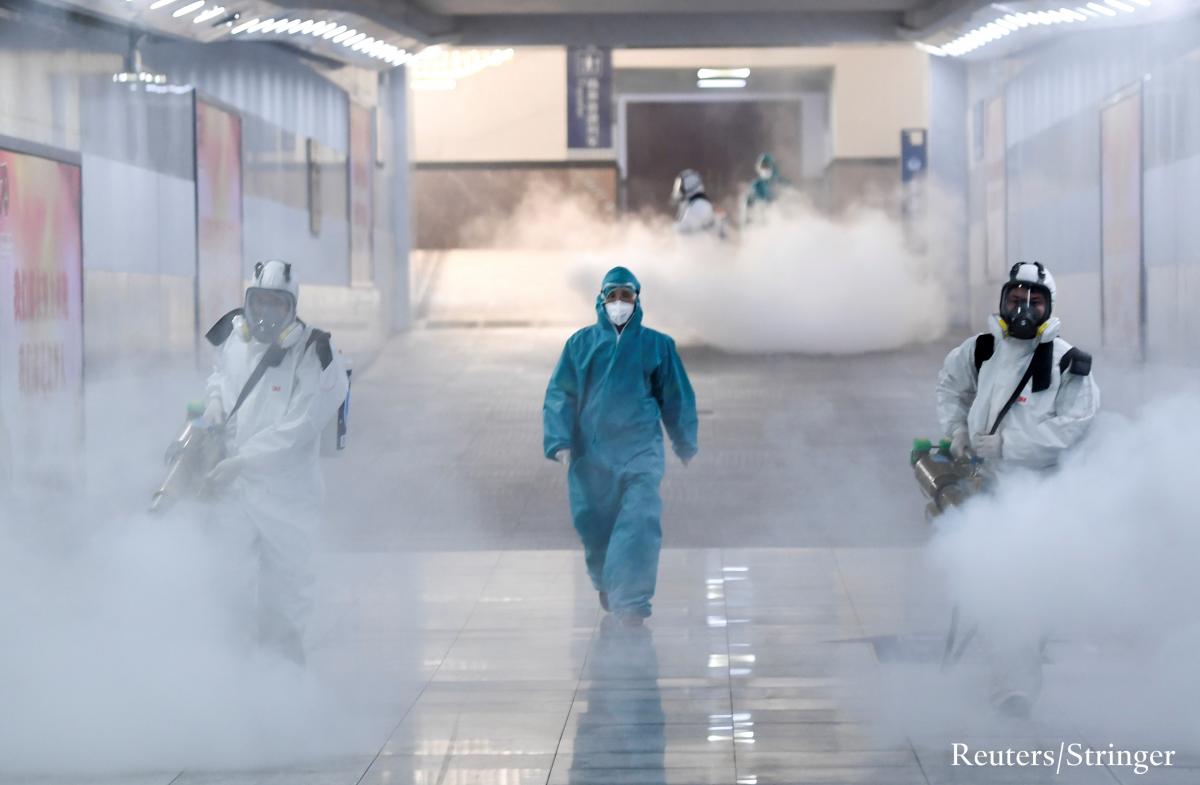 This pop-up case is part of the series: The Pandemic and Beyond

The Wuhan Coronavirus has spread to tens of thousands of people across several countries, threatening to become a global pandemic. How should the United States respond to contain the virus and ease public fears?

In December 2019, a new strain of coronavirus was identified in the Chinese city of Wuhan. The virus causes pneumonia-like symptoms, and—while likely less fatal than other coronavirus outbreaks such as severe acute respiratory syndrome (SARS)—it is believed to be more contagious. The Chinese government was initially reluctant to acknowledge the extent of the disease and did not take robust action until it locked down the entire city in January. However, the outbreak had already begun to spread. Facilitated by China’s integration with global travel and trade networks, the coronavirus reached over two dozen countries, including the United States. By the end of January, the outbreak had infected over twenty thousand people and killed over three hundred, leading the World Health Organization (WHO) to designate it a public health emergency of international concern, its highest threat designation.

Many governments and international organizations are working to care for patients, contain the disease, and develop a vaccine, but several factors complicate the implementation of an effective response to coronavirus. Global health infrastructure is weak, and organizations such as the WHO are unable to enforce their regulations. For instance, WHO regulations prohibit restrictions on travel and trade during an epidemic, as they can block the flow of resources, hamper efforts to track the disease, and make countries hesitant to accurately report cases for fear of economic consequences. Despite this, several countries—including the United States—have imposed restrictions on travelers from China. Several airlines have also stopped travel to China and canceled cargo flights. Moreover, while the United States has often been a leader in global health initiatives, the Donald J. Trump administration has made significant cuts to programs aimed at fighting pandemics, leaving observers concerned that the United States is underprepared to coordinate an effective response. Analysts predict that the epidemic is likely to continue spreading and could have significant economic consequences, especially given China’s considerable role in the global economy. Many major companies have suspended operations at factories in China or at those that rely on Chinese supply chains.

The Wuhan coronavirus has spread across several countries, infecting tens of thousands of people and killing hundreds. Despite efforts to contain the virus, global health experts are increasingly reaching the consensus that it will become a major pandemic, spreading to multiple continents and risking significant political and economic consequences. Public concern is growing in the United States, where a number of U.S. citizens are confirmed to have been infected. As the disease continues to spread and economic disruptions become increasingly likely, the National Security Council (NSC) is meeting to advise the president on how to coordinate a U.S. response to the outbreak. Policymakers will need to consider how to contain the spread of the virus in the United States and ease public fears, how—if at all—to cooperate with China and international organizations on an international response, and how to mitigate the economic effects of the epidemic.

NSC members should consider any combination of the following options: 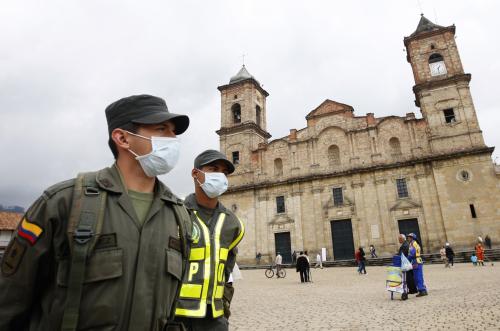 The threat of a potentially large-scale pandemic caused by a mysterious new disease in Colombia has persuaded some governments to impose strict restrictions on trade and travel to South America.