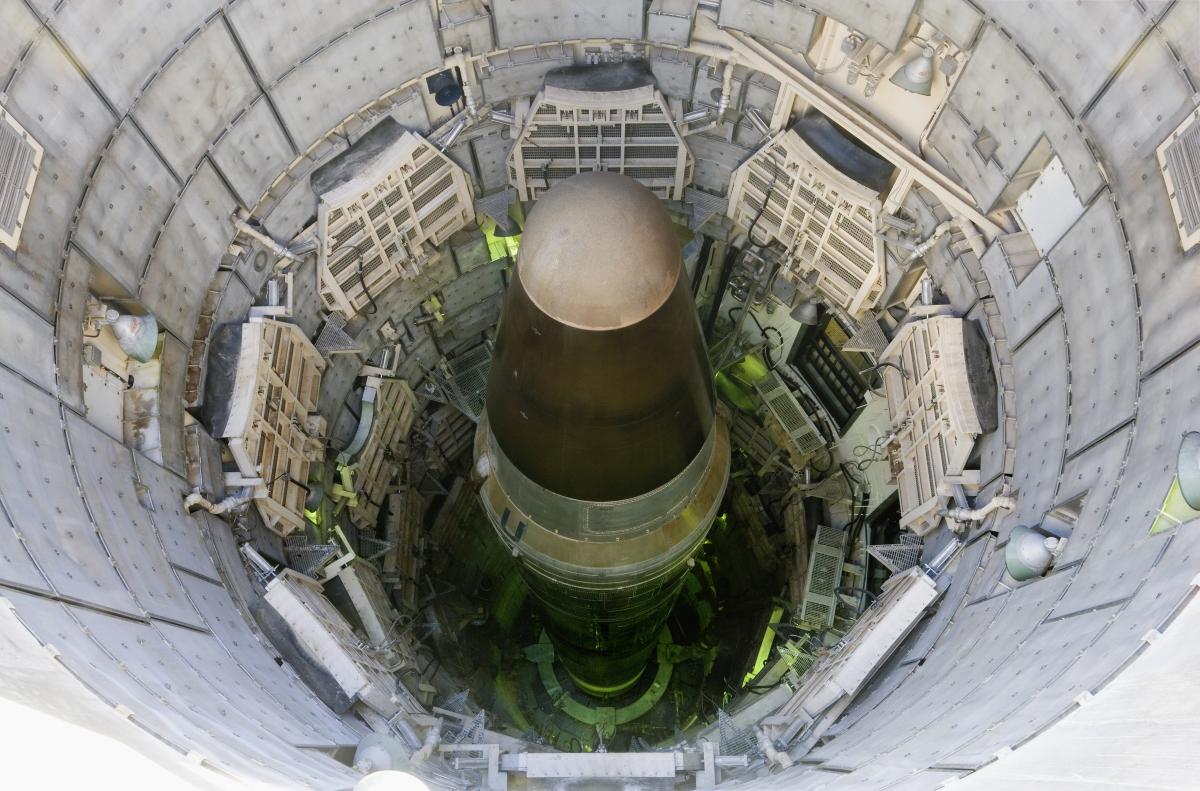 First, cover the fundamentals of this foreign policy tool with World101's lesson, What Is Deterrence? Then, put these principles into practice with Model Diplomacy's hypothetical decision point below.

Relations between Berezia, a regional powerhouse and long-time U.S. adversary, and its neighbor Oratania have grown strained in recent years as Oratania has built closer ties with the United States. Fearing the expansion of U.S. influence over Oratania, Berezia has escalated tensions. Yesterday, new satellite images of the region showed Berezian military forces massing on the border with Oratania, potentially signaling an impending invasion. Oratania would likely be unable to defend itself for long against its militarily stronger neighbor. Complicating matters further, Oratania borders several U.S. treaty allies, raising concerns that a conflict in Oratania could threaten their security as well. Accordingly, the president of the United States has convened the National Security Council (NSC) to discuss what steps it can take to deter Berezian aggression against Oratania and reassure regional allies of their security. NSC members will need to consider how they can credibly deter an attack while safeguarding against any actions that could provoke one. 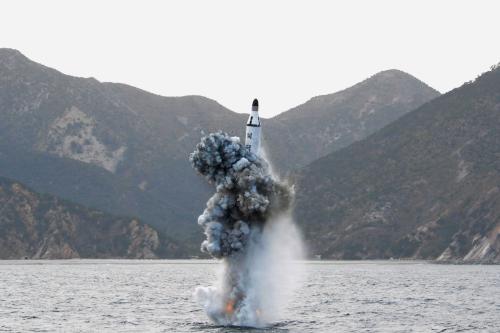