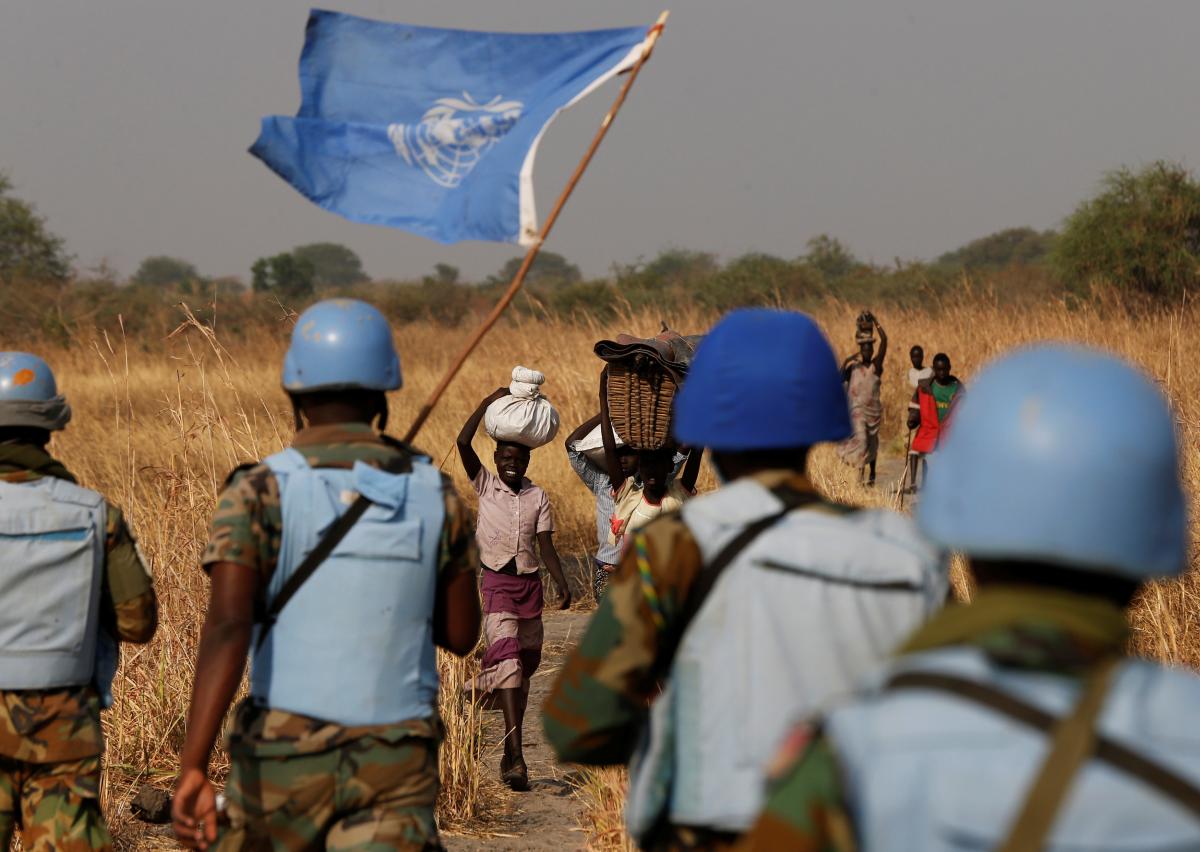 First, cover the fundamentals of this foreign policy tool with World101's lesson, What Is Peacekeeping? Then, put these principles into practice with Model Diplomacy's hypothetical decision point below.

The neighboring countries of Rovinia and Tomania have been fighting a long-running war over their shared border. The two countries have recently reached a UN-brokered ceasefire. Both countries are distrustful of each other, and so observers worry that the conflict could easily flare up again due to a misunderstanding. Furthermore, the war has created thousands of refugees. In particular, Tomania has been slow to offer protection or aid to refugees and displaced persons within its borders, and isolated attacks against ethnic Rovinians who ended up on the Tomanian side of the ceasefire line have been reported. The UN Security Council is discussing sending a peacekeeping mission to Rovinia and Tomania. Both countries would need to consent to the mission, and they are open to the idea, albeit cautiously. The question of the mission’s mandate—what it is assigned to accomplish and what powers and resources it is given—is still up in the air. The president has asked the National Security Council (NSC) to convene to discuss whether the United States should support a peacekeeping mission and, if so, how expansive a mandate to advocate for. 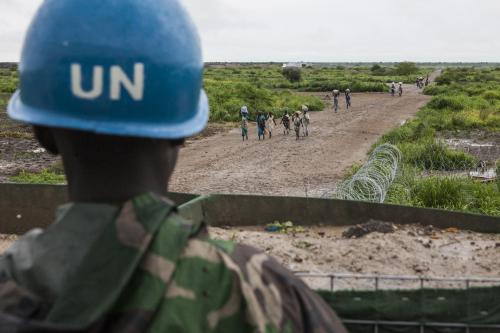