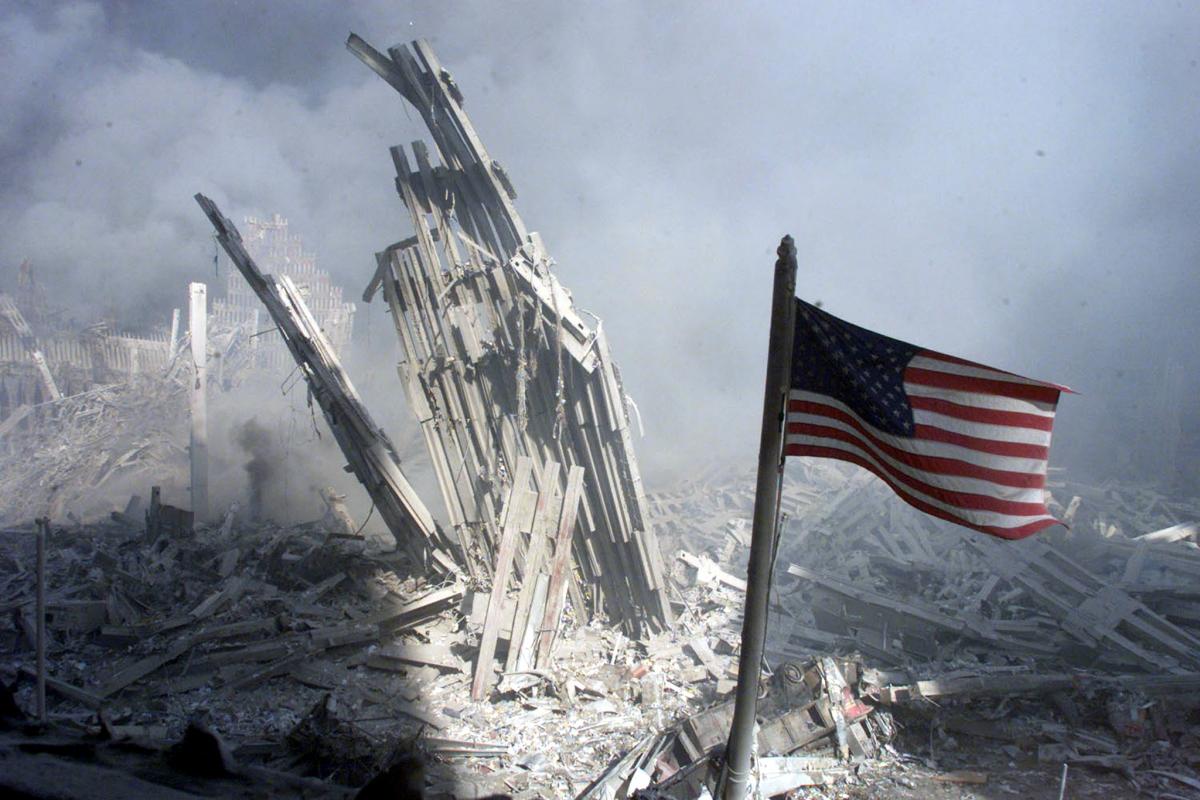 Students will understand that after 9/11, the United States had to decide whether its counterterrorism efforts should include military action, and, if so, at what scale?

On the morning of September 11, 2001, al-Qaeda-affiliated terrorists killed nearly three thousand people by hijacking four planes, flying two into the World Trade Center towers in New York and another into the Pentagon in Washington, DC, and crashing the fourth in a field in Pennsylvania after passengers fought back. Television headlines read “LIVE: America Under Attack” while much of the world watched the World Trade Center towers collapse, the Pentagon burn, and Americans lose their lives. September 11, 2001, represented the deadliest foreign terrorist attack on U.S. soil and targeted U.S. symbols of finance and security, as well as civilians. Despite mounting warnings from U.S. intelligence agencies about armed Islamist groups such as al-Qaeda, 9/11 came as a complete surprise to the George W. Bush administration, the American people, and the world.

Terrorism is not new. Several attacks on the United States occurred throughout the twentieth century but were largely seen as isolated incidents rather than an overriding national security concern. A new Islamist group founded by Osama bin Laden, al-Qaeda, escalated attacks throughout the 1990s, killing dozens of Americans with bombings of two U.S. embassies in East Africa in 1998 and the USS Cole in Yemen in 2000. Al-Qaeda fundamentally opposed U.S. ideals and interests, chiefly U.S. involvement in the 1990–91 Gulf War and U.S. support for the governments of Egypt, Israel, and Saudi Arabia. Bin Laden saw the United States as an occupying force against Islam and issued a religious decree in 1998 calling on his followers to kill Americans. The intelligence community ramped up surveillance of bin Laden; however, they had yet to fully recognize the attacks as an entirely new brand of terrorism that posed a significant threat to U.S. security. Increasingly coordinated and deadly incidents by Islamist terrorist organizations spawned even more terrorist groups that used similar recruitment networks, sophisticated methods of communication (including the internet), and staunch funders to sustain attacks.

The magnitude of the 9/11 terrorist attacks drove the United States to consider responding with military action. The United States had intervened in conflicts throughout the 1990s in pursuit of human rights and strategic goals. Most notably, it led the Gulf War against the Iraqi annexation of Kuwait. Although military action in the past has allowed the United States to punish aggressors, protect its interests and values, and demonstrate U.S. geopolitical power, military action has also inflicted collateral damage, worsened the United States’ global reputation, and incited anti-American sentiment within affected countries. In response to 9/11, policymakers considered combating a terrorist organization—as opposed to a country—a move that could magnify those downsides. As many argued over the varying degrees of military action needed to address the overriding threat terrorism posed, others warned that using force could facilitate recruitment for terrorist groups and that the United States should instead address the root causes of terrorism to prevent future attacks.

This morning the United States suffered the deadliest foreign terrorist attack on U.S. soil in history. Americans are still searching for loved ones, consumed by fear, grief, and uncertainty as to what will come next. The director of Central Intelligence has just told the president that the terrorist group al-Qaeda and its leader, Osama bin Laden, are responsible for the attack. According to U.S. intelligence, the Taliban regime in Afghanistan is providing safe haven to bin Laden and the al-Qaeda terrorists who organized 9/11. The president has convened the National Security Council (NSC) to decide whether the United States should take military action, and at what scale, in response to the devastating attacks. (A separate NSC meeting is assembling to discuss domestic measures in response to 9/11.) All policy options will entail congressional authorization, which—considering the severity of the attacks—the president does not expect will be difficult to secure. NSC members should consider how quickly policy options are likely to achieve results and take into account security concerns, public opinion, and costs in the wake of 9/11. 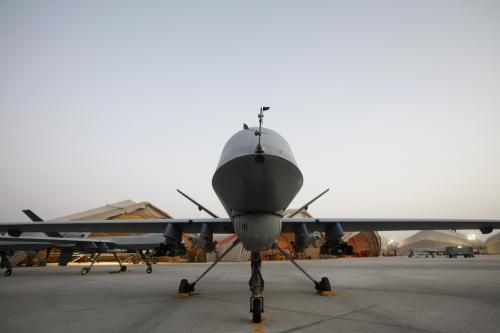