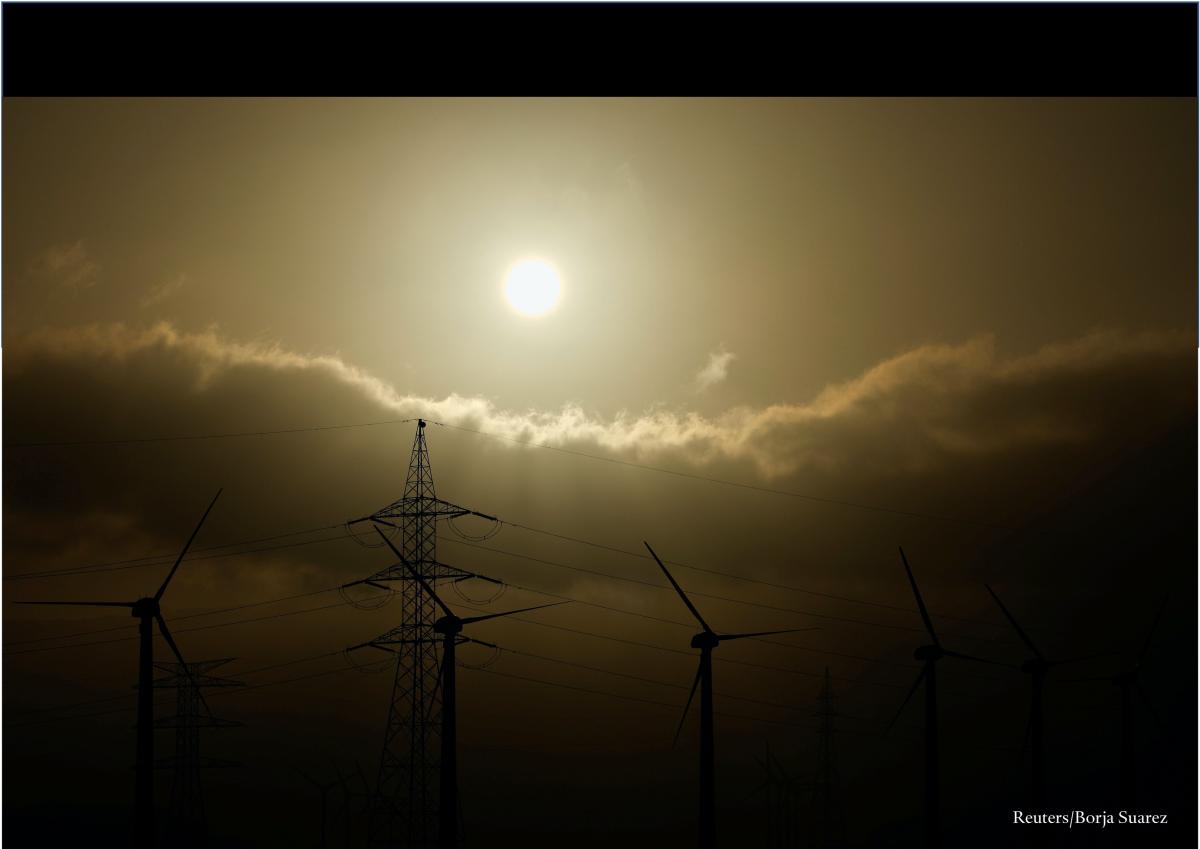 Students will understand that solar geoengineering offers both opportunities and risks for combating climate change.

Students will understand that the nature of solar geoengineering makes the adoption of an international system to govern the practice an especially important question.

Climate change threatens catastrophic consequences: rising temperatures bring stronger and more frequent natural disasters, droughts and crop failures, and damaged ecosystems. Many existing tools and others in development can address climate change in different ways and to various degrees, but none are perfect. Mustering the political will and resources to reduce the greenhouse-gas emissions driving climate change has proven exceedingly difficult. Carbon-capture technology that would remove those gases from the atmosphere is still in its infancy. Adaptation and resilience projects will be expensive and uproot millions of lives. Accordingly, scientists continue to explore other tools. One is solar geoengineering: reflecting sunlight in the atmosphere to lower global temperatures. This could be done by releasing reflective particles into the upper atmosphere or spraying a sea-salt mist into clouds over the ocean to make them more reflective. Solar geoengineering has received greater attention in recent years as a tool to slow climate change, but it comes with its own risks and challenges.

Solar geoengineering would be far cheaper to implement than decarbonizing the economy has been or than ongoing resilience efforts will be. It also could bear fruit far faster. However, critics assert that geoengineering could have unknown and unpredictable risks. Proponents counter that runaway greenhouse-gas emissions are already subjecting the planet to a large-scale climate experiment. With all of this in mind, one approach could be to use geoengineering as a stopgap until reduced emissions and carbon capture have matured. In such a scenario, some negative consequences of solar geoengineering could be acceptable if they are expected to be temporary. However, this approach has its own risk: if solar geoengineering is effective, countries could lose the political will to follow through with more expensive tools.

However, negotiations could be time-consuming and contentious, with no guarantee that parties could even reach an agreement. If negotiations dragged on, climate change would continue. Undertaking solar geoengineering without international agreement would address global warming faster, but it could lead to recriminations from other countries who see the choice being made for them without their input. It could also encourage other countries to adopt the practice with no organizing framework to assess the risks of various approaches or coordinate their use. Still, climate change is an emergency. Policymakers need to carefully weigh the risks and potential benefits of solar geoengineering and consider how best, if at all, to approach the practice.

Interest in solar geoengineering is growing. Scientists continue to model possible approaches and their consequences, yet policymakers will need to decide how, if at all, to use the tool once it is viable. With climate change continuing unabated, the president has asked the National Security Council (NSC) to consider whether and how to use solar geoengineering.

NSC members should consider one of the following policies: