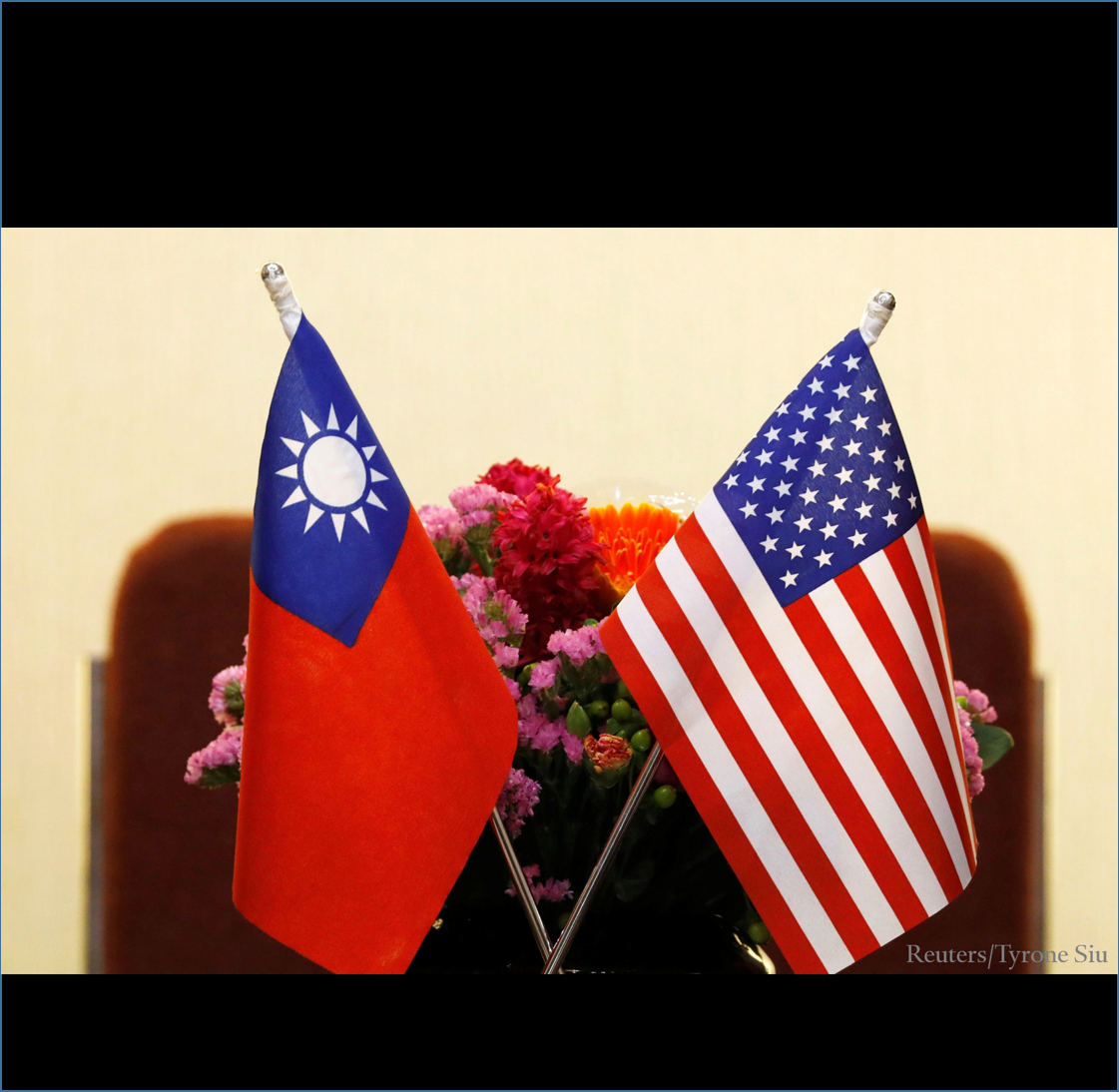 Students will understand that changing dynamics in the world, such as China’s growing military strength and its increasing assertiveness, could require U.S. policymakers to rethink their approach to Taiwan in an attempt to avoid conflict.

Students will understand that clarifying a U.S. intention to defend Taiwan could strengthen deterrence against aggression but carries the risk of a forceful Chinese response.

U.S. policy toward Taiwan walks a delicate line. Although the People’s Republic of China (PRC) has never governed Taiwan, it claims the island as part of its territory and remains determined to take control over it—by force if necessary. In 1979, the United States severed diplomatic relations with Taiwan and recognized the PRC as the “sole legal government of China.” It acknowledged—but did not endorse—China’s claim on Taiwan. The United States established informal relations with Taiwan, and committed to supplying it with defensive weapons and maintaining the capacity to come to the island’s defense. The United States, however, stopped short of clearly promising to intervene militarily if Taiwan were attacked, opting instead for a policy of “strategic ambiguity.” The goal is that uncertainty about a U.S. intervention would deter Chinese aggression and restrain Taiwan from taking any reckless steps that might provoke a Chinese attack.

In the intervening decades, Taiwan has become a vibrant democracy and partnered with the United States on several global issues. It has also become a top ten U.S. trade partner and the world's largest supplier of advanced computer chips, which are critical for goods such as phones, electronics, and military equipment. U.S. strategic ambiguity has helped maintain largely stable relations among the United States, China, and Taiwan; while China has at times threatened Taiwan, it has not attempted a full invasion, and Taiwan has not made a push for formal independence. However, shifting geopolitical dynamics have led some to question whether strategic ambiguity has run its course.

Some contend that strategic ambiguity’s ability to deter aggression is waning. They argue that the policy was effective when China was weaker and more risk-averse, but China's military and economic strength and its tolerance for risk have grown. Under Chinese President Xi Jinping, China militarized the South China Sea, fought a border clash with India, undermined democracy in Hong Kong, and used economic tools in attempts to coerce other countries. Leaders in Beijing could conclude that, with a military capable of challenging the United States over Taiwan and an economy capable of withstanding severe sanctions, invading the island could be worth the risk of a possible U.S. intervention. Some also assert that U.S. allies in the region expect the United States to defend Taiwan and would be unnerved if it stood aside. If the United States chose to do so, these allies could lose faith in U.S. security commitments and opt to either accommodate China's strategic interests or go it alone in their defense policy, with potentially destabilizing effects. Accordingly, analysts have increasingly begun to advocate for the United States to make a clear commitment to defend Taiwan against an attack and establish red lines that would trigger a U.S. response. The certainty of U.S intervention, they argue, would provide a stronger deterrent against invasion.

However, some counter that strategic ambiguity remains the best approach. They point out that a defense commitment, even if it made China hesitate to launch a full invasion, could prompt more Chinese provocation toward Taiwan, as China would know exactly what would and would not trigger a U.S. response. A commitment to defend Taiwan could also anger China and affirm its fears that the United States seeks to pull Taiwan further away from the mainland. Moreover, such a shift could embolden Taiwan to pursue independence or take other risky moves. Instead of strengthening U.S. deterrence, therefore, clarifying U.S. intentions could increase the risk of a conflict breaking out and obligate the United States to join in if it did. Given the potentially catastrophic risks of a conflict between the United States and China, policymakers need to carefully consider whether strategic ambiguity remains the best course of action or whether the time has come to shift to “strategic clarity.”

NSC members should choose between the following options:

If you have used a pop-up case in the classroom, please fill out our pop-up case survey or email us at modeldiploma[email protected] and let us know how it went. And be sure to follow us on Twitter at @Model_Diplomacy to hear about our most recent pop-up cases the moment they come out. 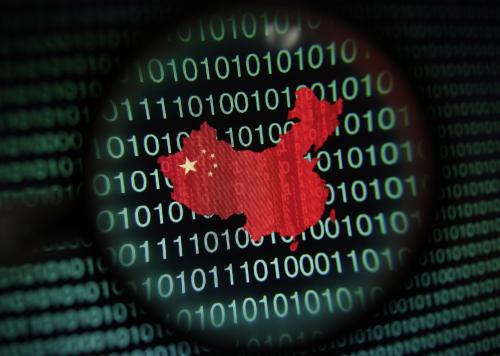