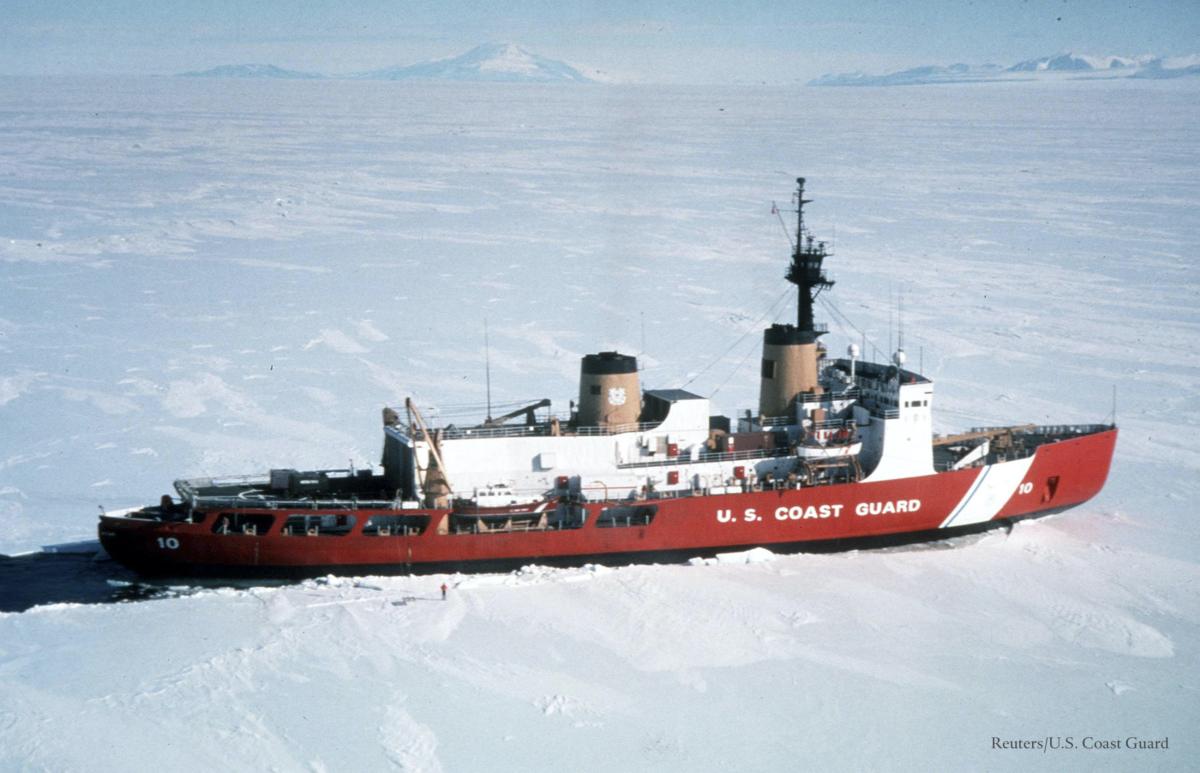 Students will understand that some countries, particularly China and Russia, are already investing in the Arctic for economic and strategic purposes.

For decades, the Arctic has largely been a venue of international cooperation, especially through joint scientific research among the eight countries with territory in the region (the United States, Canada, Denmark, Finland, Iceland, Norway, Sweden, and Russia). However, rising temperatures from climate change are causing governments to change their behavior in the region. Melting sea ice on the Arctic Ocean exposes opportunities for economic development, including trade and natural resource extraction. Simultaneously, some countries have increased their military presence, as the opening of the Arctic Ocean creates strategic advantages and vulnerabilities. With new opportunities and risks emerging, many countries—including the United States—need to decide whether and how to pursue their interests in the Arctic.

The Arctic offers considerable economic promise. Melting sea ice facilitates access to remote natural resources and opens trans-Arctic sea routes—such as the Northern Sea Route (NSR) along the Russian coast and the Northwest Passage (NWP), which extends through the Canadian archipelago and around the Alaskan Peninsula. These routes could reduce shipping times and save shippers millions of dollars. Russia and China, which considers itself a “near-Arctic state,” have made the NSR an economic priority, cooperating to develop the route with a vast icebreaker fleet and new ports. However, unresolved questions about the extent of Russia’s jurisdiction over the route have sparked concern that Russia could exercise undue control over shipping through the NSR. Developing infrastructure along the NWP and investing in icebreakers could ensure unfettered U.S. access to Arctic shipping, but the passage is open only for a short season, during which it is still unpredictable. Therefore, some economists worry that developing the NWP is not worth the considerable investment it would require and argue that existing routes remain easier and safer.

The Arctic also exposes new strategic challenges. Russia has increased its military activity in the region, conducting frequent drills and reopening over fifty bases along the NSR. Russia’s growing military presence could strengthen its influence over shipping on the NSR, boosting its economic leverage over the West. Moreover, U.S. strategists worry that Russia’s positioning exposes a strategic vulnerability, allowing it to disrupt communication between the United States and its European allies or hinder their movements. Some experts argue for greater U.S. military presence in the Arctic to constrain any strategic advantage Russia could gain from the region. However, this bears risk as well. A U.S. military buildup could backfire and provoke greater Russian aggression or lead to miscalculations that spark a military conflict.

Despite emerging opportunities and challenges, many policymakers advocate for preserving cooperation in the Arctic, especially in the face of climate change. Environmental experts note that increased traffic due to trade or resource extraction will destabilize fragile ecosystems and communities already threatened by global warming. They advocate for the United States to prioritize cooperation on sustainable development, scientific research, and securing the livelihoods of Arctic communities as climate change intensifies. However, with economic and security development in the Arctic already underway, the question of how to maintain cooperation and whether doing so would disadvantage the United States presents few simple answers.

Chinese and Russian development of the Northern Sea Route has enabled both countries to capitalize on shorter shipping times to their economic advantage. Moreover, Russian military buildup in the region exposes new strategic challenges for the United States and its allies. Many non-Arctic countries—including France, India, Japan, South Korea, and the United Kingdom—have released Arctic strategies focusing on economic and security opportunities in the region. As an Arctic country, the United States could enhance its activity in the region, seeking out economic and security gains for itself while countering Chinese and Russian influence. The president has called a National Security Council (NSC) meeting to decide whether the United States should determine a new Arctic policy and, if so, how it should prioritize U.S.  interests.