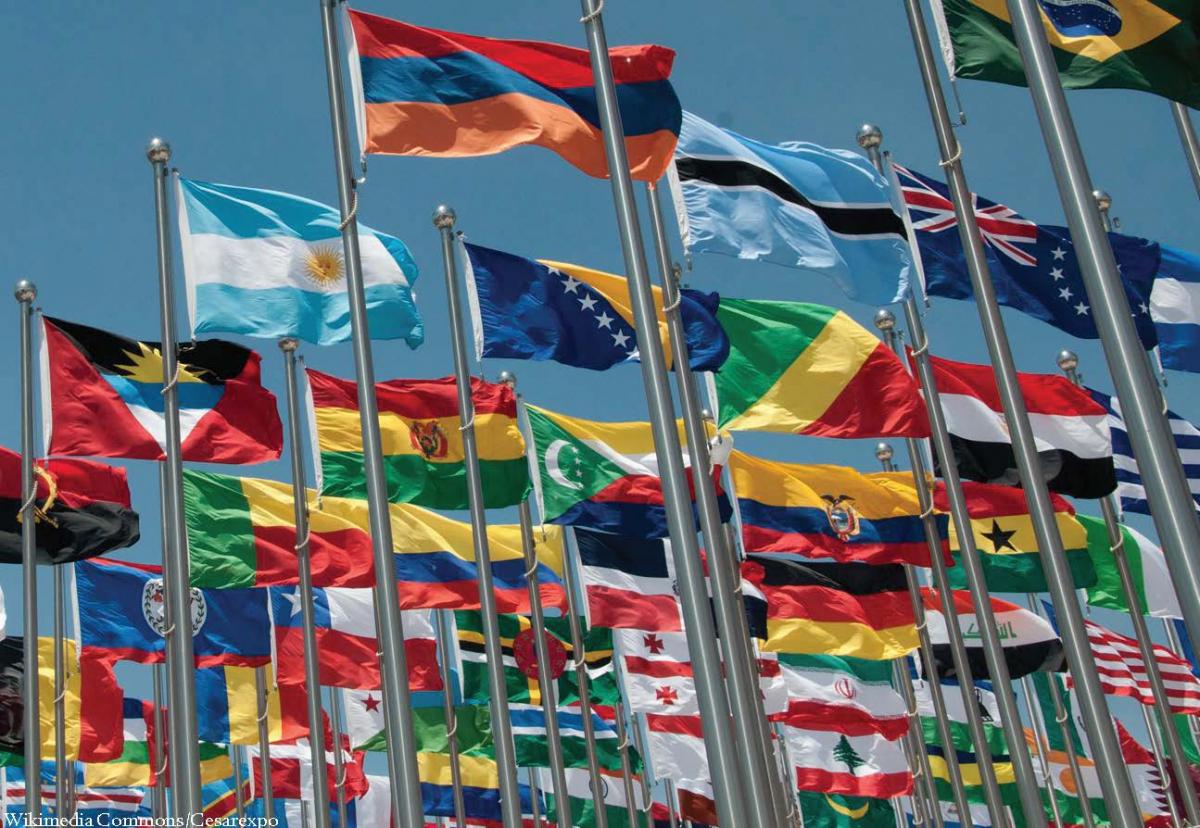 At the start of a new presidential term in 2021, the president must decide whether to prioritize a multilateral or unilateral approach to foreign policy over the next four years.

Students will understand the pros and cons of multilateral and unilateral approaches to foreign policy.

Many policymakers argue that multilateralism protects U.S. interests. Institutions such as the United Nations promote global stability as a forum in which countries can generate global standards of behavior and coordinate action. Moreover, these policymakers argue cooperation is essential to manage a growing number of global issues, such as infectious diseases or climate change, that cannot be confined within national borders. Multilateralism can also bolster U.S. and global security. Maintaining alliances guarantees the support of partners in a conflict, and the threat of U.S. involvement deters potential conflict. Multilateral involvement requires an investment of U.S. resources, but the costs constitute a small share of U.S. spending and can entail outsize benefits. U.S. multilateral leadership allows Washington to influence the issues on an organization’s agenda and how resources are used. Without U.S. multilateral leadership, some analysts predict that other countries, such as China, will take over the United States’ leading role and act against U.S. interests.

Critics counter that the United States should prioritize its own interests and focus its energy and resources on domestic challenges. Some policymakers argue that multilateralism has led the United States to act against its own interests, including by unnecessarily intervening in foreign conflicts or adopting economic policies that, although beneficial to global trade, harm U.S. workers. Global standards and requirements for collective action can also limit national sovereignty. Global carbon emissions standards, for instance, increase costs for U.S. industries. Moreover, as the world’s largest economy, the United States often bears the largest share of the cost of multilateral efforts, and some critics feel that the price is too high and other economies do not bear a fair share of the burden. In 2019, the United States provided nearly 15 percent of the WHO’s funding. China—the world’s second-largest economy—accounted for just over 1 percent. Others argue that since the compromises required to reach an international agreement can dilute the strength of multilateral action, the United States could achieve more robust results alone. Policymakers will need to carefully weigh these drawbacks against the benefits of multilateral action when considering the future of U.S. foreign policy.