Pop-up cases are short, one-page scenarios based on issues reverberating in the news today. Use one of the cases below to spark discussion and put your students in the shoes of policymakers. 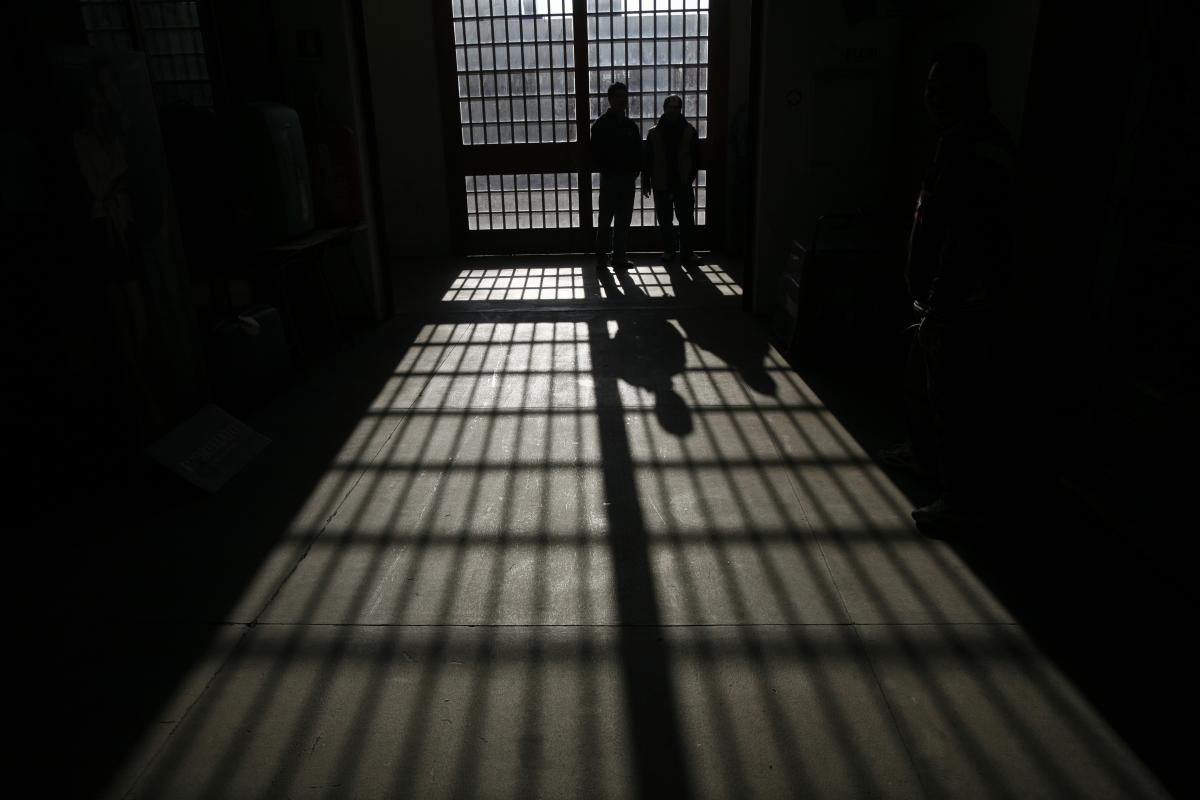 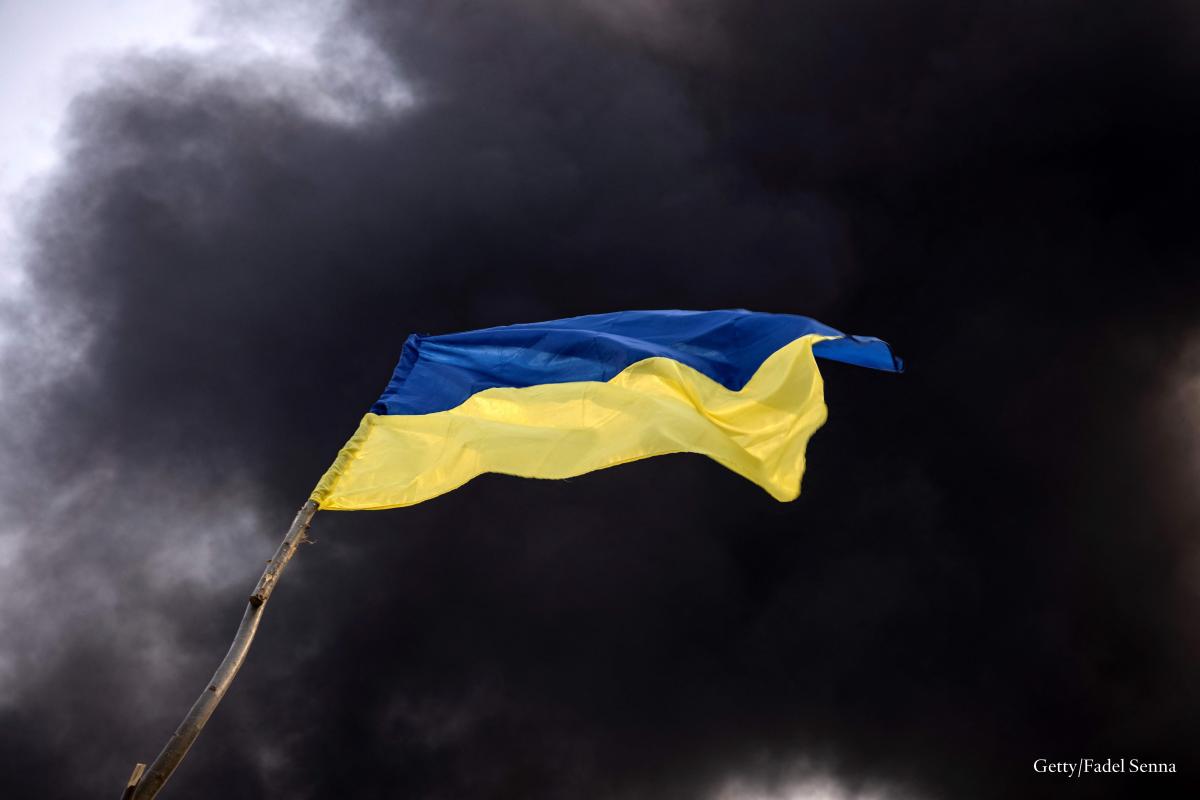 A series of pop-up cases covering Russia's war in Ukraine, its historical context, and its potential consequences for the world.
Explore the series 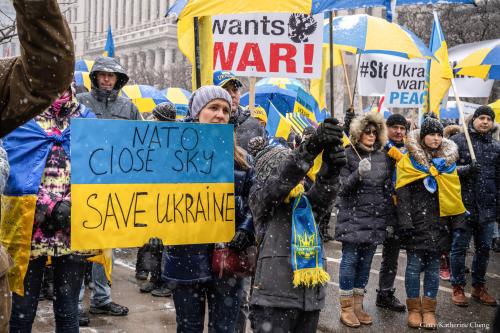 Russia’s invasion of Ukraine is the biggest test to European stability and, more broadly, of the liberal world order since World War II. The war has the potential to widen to Ukraine’s neighbors, many of whom are members of the North Atlantic Treaty Organization (NATO) alliance. NATO members have so far avoided direct military involvement in the war, choosing to limit themselves to sending military and economic aid to Ukraine, providing intelligence, and supporting refugees. Yet as the conflict continues, calls for NATO to intervene directly are likely to grow. The United States will have to weigh whether and, if so, how to become more directly involved in the war. 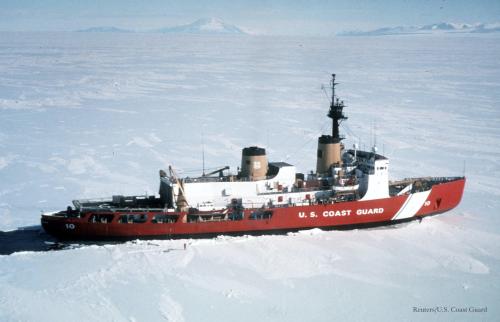 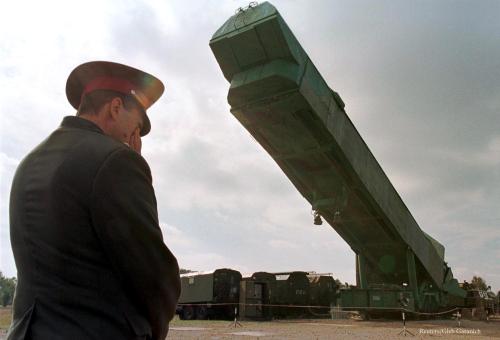 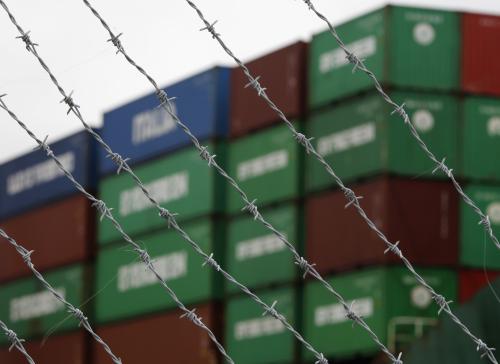 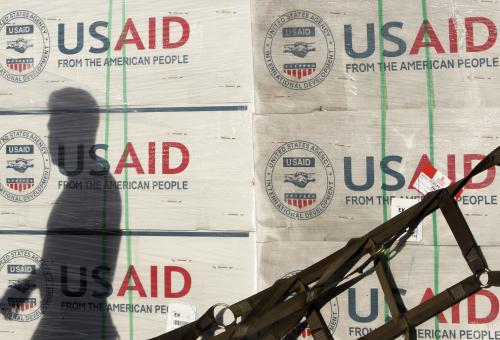 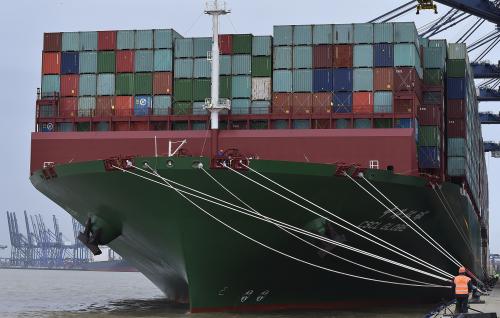 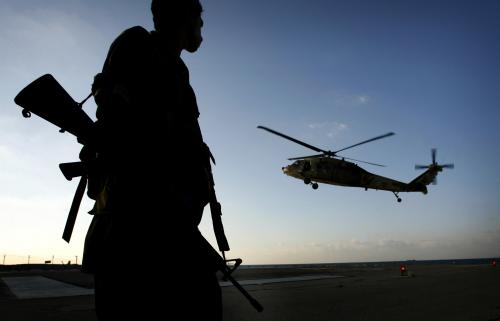 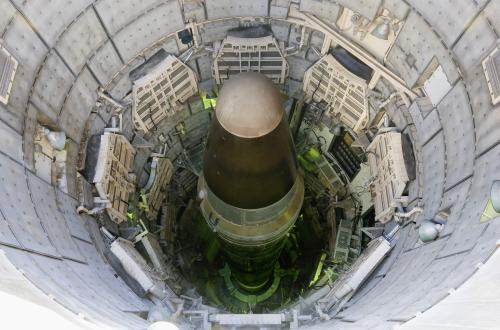 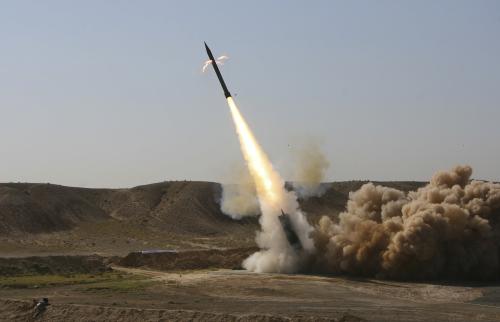 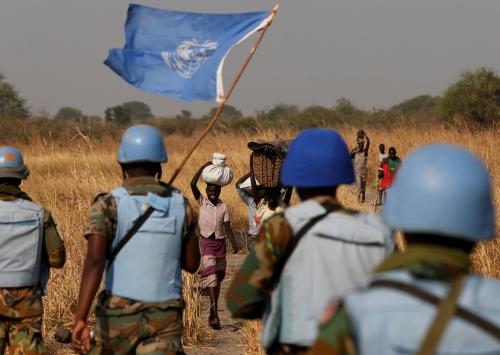 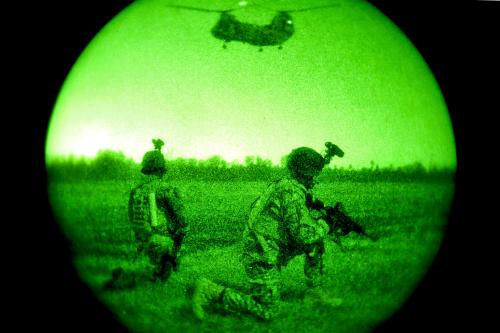 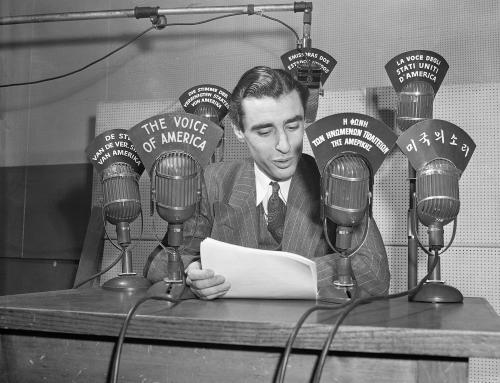 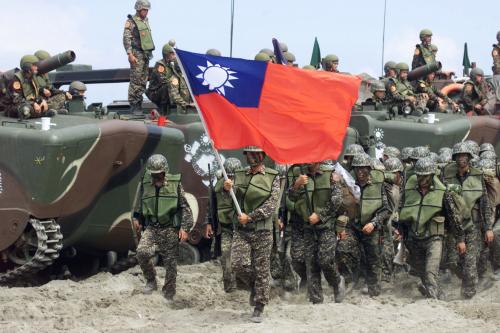