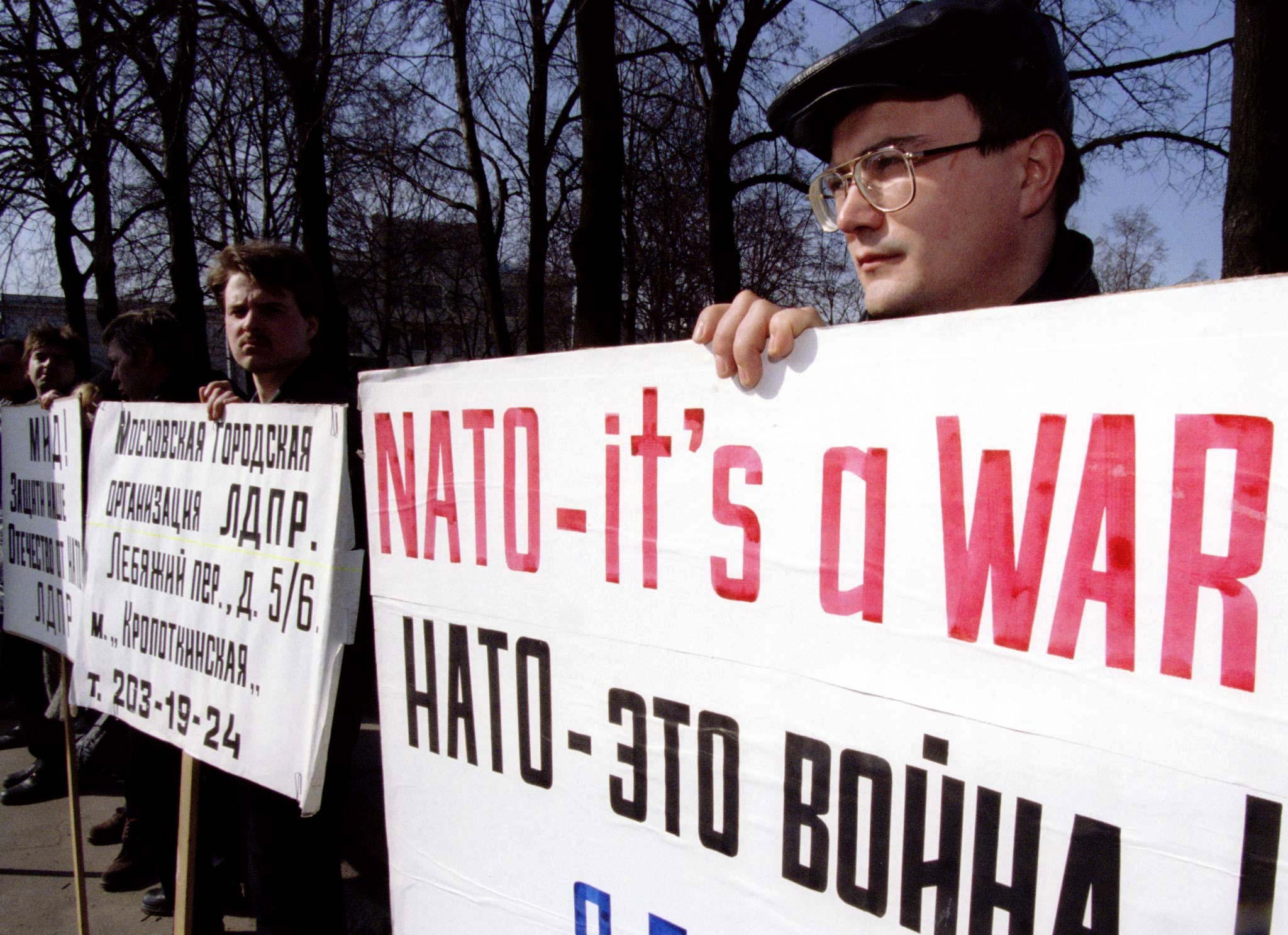 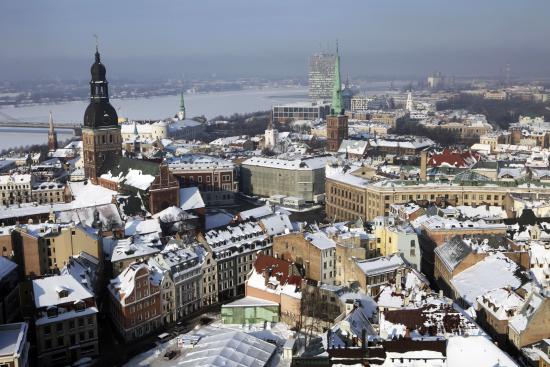 “How can we not be afraid of Russia if we turn on our televisions…and see politicians suggesting Russia could come for us next?”

Estonia, Latvia, and Lithuania—collectively known as the Baltic states—are three small countries wedged between Russia and the Baltic Sea. Their total population numbers fewer than six million, and together their land area is smaller than Missouri.

At first glance, the Baltic states’ security can seem beyond question. They are members of the North Atlantic Treaty Organization (NATO) and European Union (EU), the two multinational institutions that anchor the Western order in North America and Europe. Yet despite the protection and solidarity that NATO and EU membership provide, the Baltic states feel a sense of uncertainty and vulnerability because they are territorially small and militarily weak. Their economies, though prosperous, are tiny relative to those of other NATO and EU members; the Baltics also include significant ethnic Russian populations, as the states were part of the Union of Soviet Socialist Republics (USSR, or Soviet Union) for decades until its 1991 collapse. This historical and demographic backdrop shapes the countries’ domestic and alliance politics, and their tenuous relations with present-day Russia.

In 2014, Russia seized the Ukrainian peninsula of Crimea. Shortly afterward, its military began covertly supporting pro-Russian insurgencies in eastern Ukraine. Like the Baltic states, Ukraine is a former Soviet territory and home to ethnic Russian populations. Western governments have worried Russia could similarly exploit the vulnerabilities of the Baltic states. Article 5 of the North Atlantic Treaty, NATO’s founding document, commits its members to defend any member that is attacked. Pressure on the Baltics would thus bring into play the most basic of U.S. diplomatic commitments—to defend a treaty ally. In such a confrontation, U.S. choices would be complicated not only by Russia’s military might and the weakness of its tiny neighbors, but also by the intricate interethnic relations of post-Soviet states.

It is July, 2016. American policymakers need to decide how to support the Baltic states now that Russia has annexed Crimea. Russia’s willingness to openly flout the sovereignty of its neighbors leaves the United States worried Russia could continue an expansionist policy.

Underscoring that fear was Russia’s increasingly aggressive military presence in the Baltic region. In the years before the annexation of Crimea, the territory around the Baltics had seen Russian military buildup, including increased submarine patrols around NATO territory, military drills, and air patrols. In April 2016, tensions flared after the White House reported that a Russian plane had flown “dangerously close” to a U.S. ship and a Polish plane in the Baltic Sea. In a separate incident later that month, a Russian fighter jet came within one hundred feet of an American reconnaissance plane over the Baltic Sea. During the following months, Latvia several times identified Russian military ships and aircraft near its waters and airspace.

The biennial NATO summit is scheduled to convene in Warsaw, Poland, in July of this year (2016). Because tensions with Russia in the Baltic region have been mounting, discussing the alliance’s eastern flank will occupy much of the summit’s agenda. In advance of the meeting, the U.S. National Security Council (NSC) will convene to determine a policy to address Baltic security that it will articulate at the summit. As the United States deliberates, it needs to consider that Russian actions in Ukraine—including the exploitation of a neighbor’s internal divisions, the infiltration of special operations forces, a buildup of regular units on the border, and a potential Russian seizure of neighboring territory—could be replayed in the Baltics. The stakes for the United States and its allies would be considerably higher should such moves occur in a country that, unlike Ukraine, is a member of NATO. As NSC members meet to choose a response, they should consider four different variables: 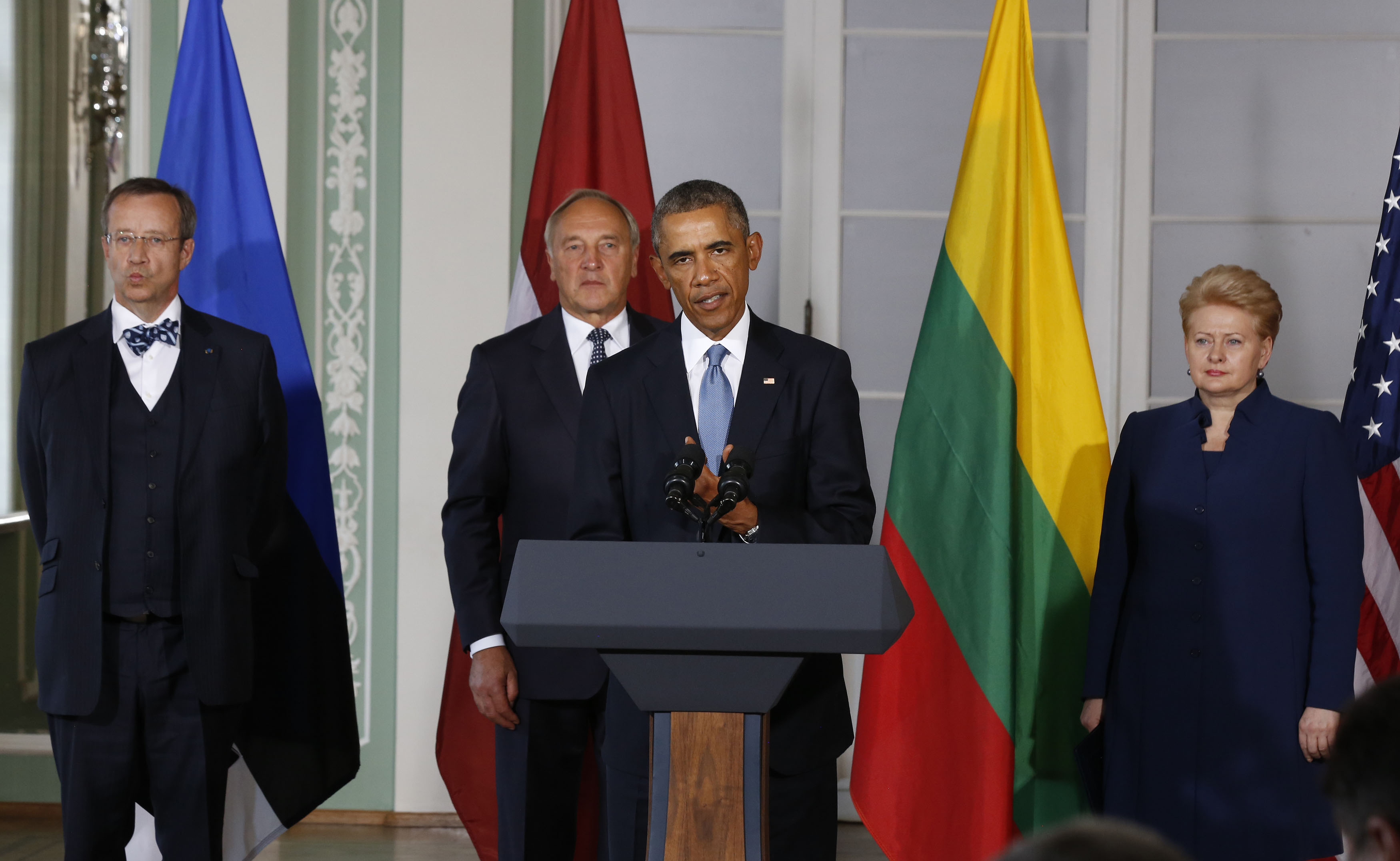 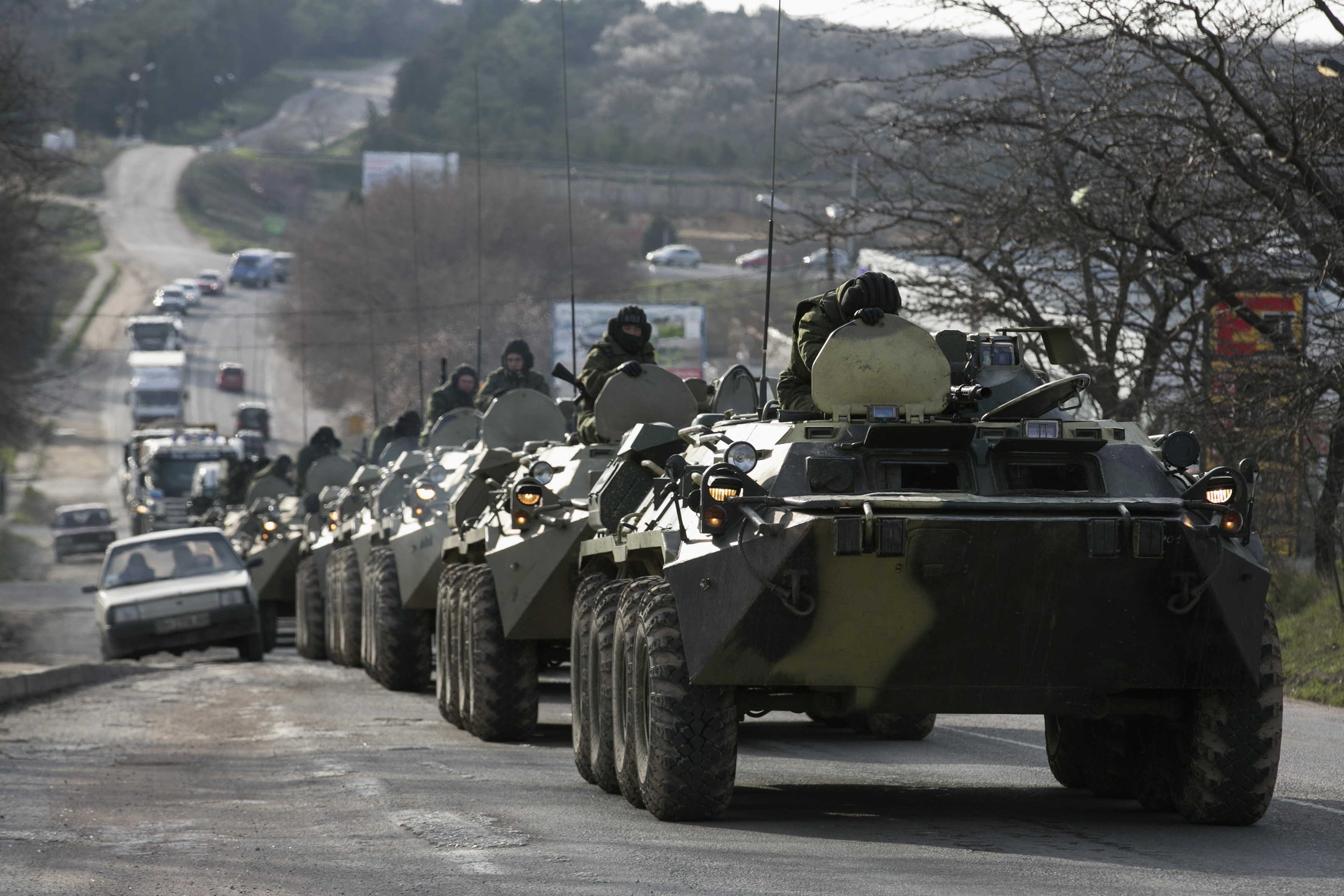 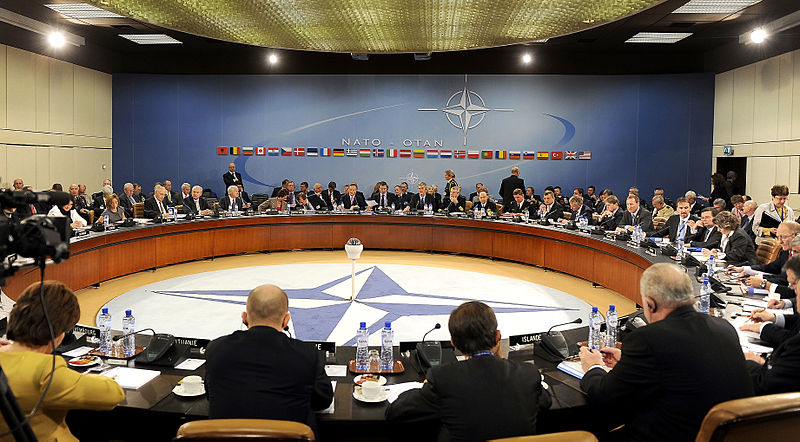 You are currently previewing the Russia and NATO in the Baltics NSC Basic case.