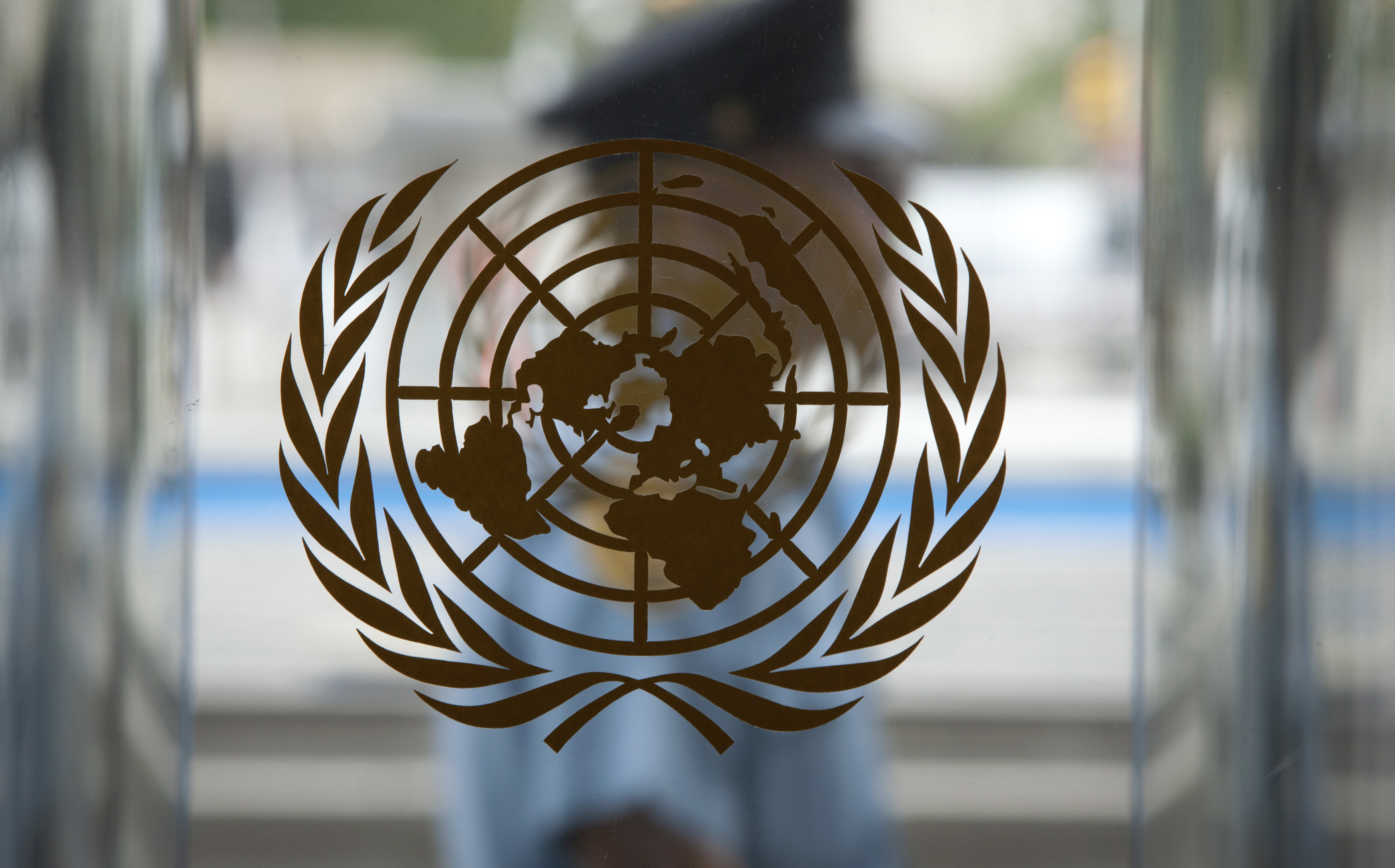 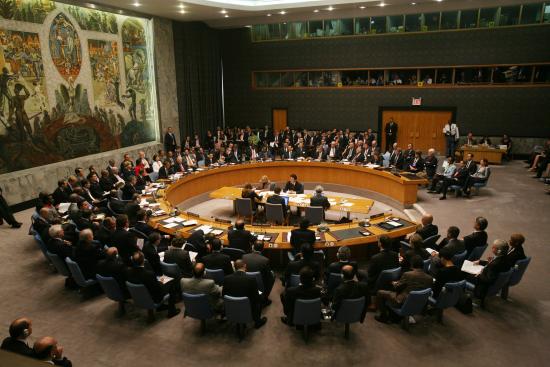 One of the most important functions of the United Nations is the maintenance of international peace and security. This is primarily the task of the UN Security Council, a decision-making body that comprises fifteen countries—five hold permanent seats and ten are elected on a rotating basis. The five permanent members (known as the P5) are China, France, Russia, the United Kingdom, and the United States. The council’s main responsibilities are to evaluate threats to international peace and security and to promote the peaceful resolution of disputes. When a peaceful settlement cannot be reached, the Security Council can impose diplomatic or economic sanctions and even authorize the use of force to resolve conflicts and prevent new ones. Since its founding, the Security Council has addressed a variety of issues, such as civil wars, terrorism, arms control, and natural disasters.

Despite its prominent position, however, the Security Council’s influence is limited. Any action requires the unanimous agreement of the P5, meaning that no resolution can be adapted if even one permanent member votes no—or vetoes—the measure. This kind of agreement is often difficult to reach, especially when a permanent member thinks its interests will be jeopardized if the measure passes. Moreover, the United Nations lacks its own military forces and thus cannot compel countries to follow its directives. In other words, it has no enforcement power. In short, the Security Council can do only what its member states agree that it should do and are prepared to implement. These factors mean that countries, especially major powers, can bypass the Security Council or ignore its decisions. Nonetheless, the United Nations is the only organization with essentially universal membership, making it—despite its weaknesses—an important feature of international affairs. 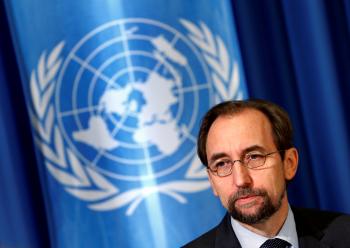 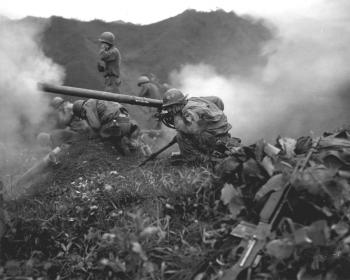