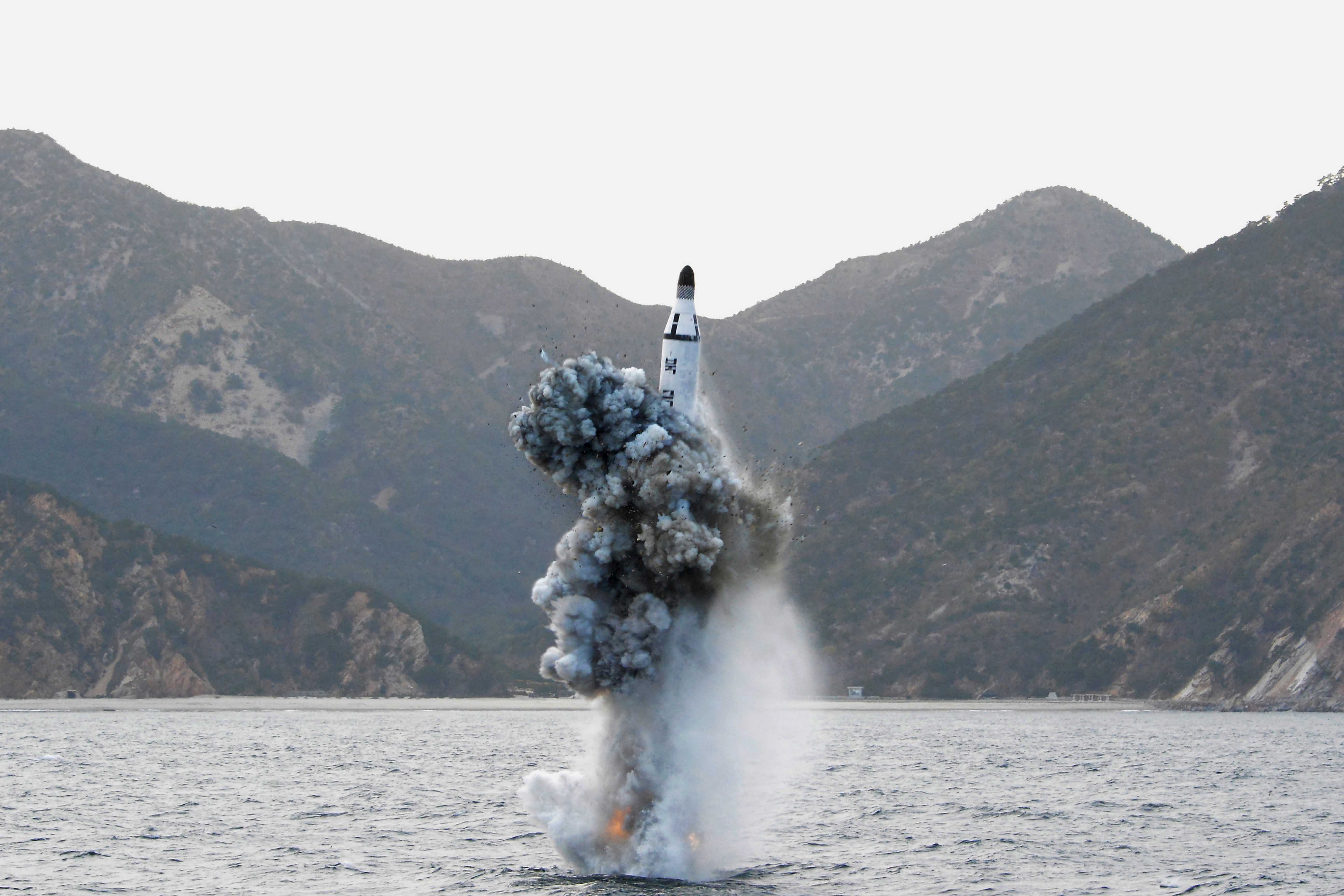 The Democratic People’s Republic of Korea (North Korea) has for decades pursued its nuclear ambitions to the dismay of both Western countries and its neighbors in East Asia. It recently announced the successful launch of a satellite from a three-stage rocket, and U.S. and allied intelligence services conclude that North Korea now possesses the reentry technology for an intercontinental ballistic missile that could reach the North American west coast. The director of national intelligence has concluded that the missile launch, combined with North Korea’s ongoing nuclear tests and its mastery of warhead miniaturization technology, means the country is capable of following through on past threats to fire a nuclear-armed missile against the United States. The president has called an emergency meeting of the United Nations Security Council to present this new intelligence and discuss an international response to North Korea’s enhanced capabilities.