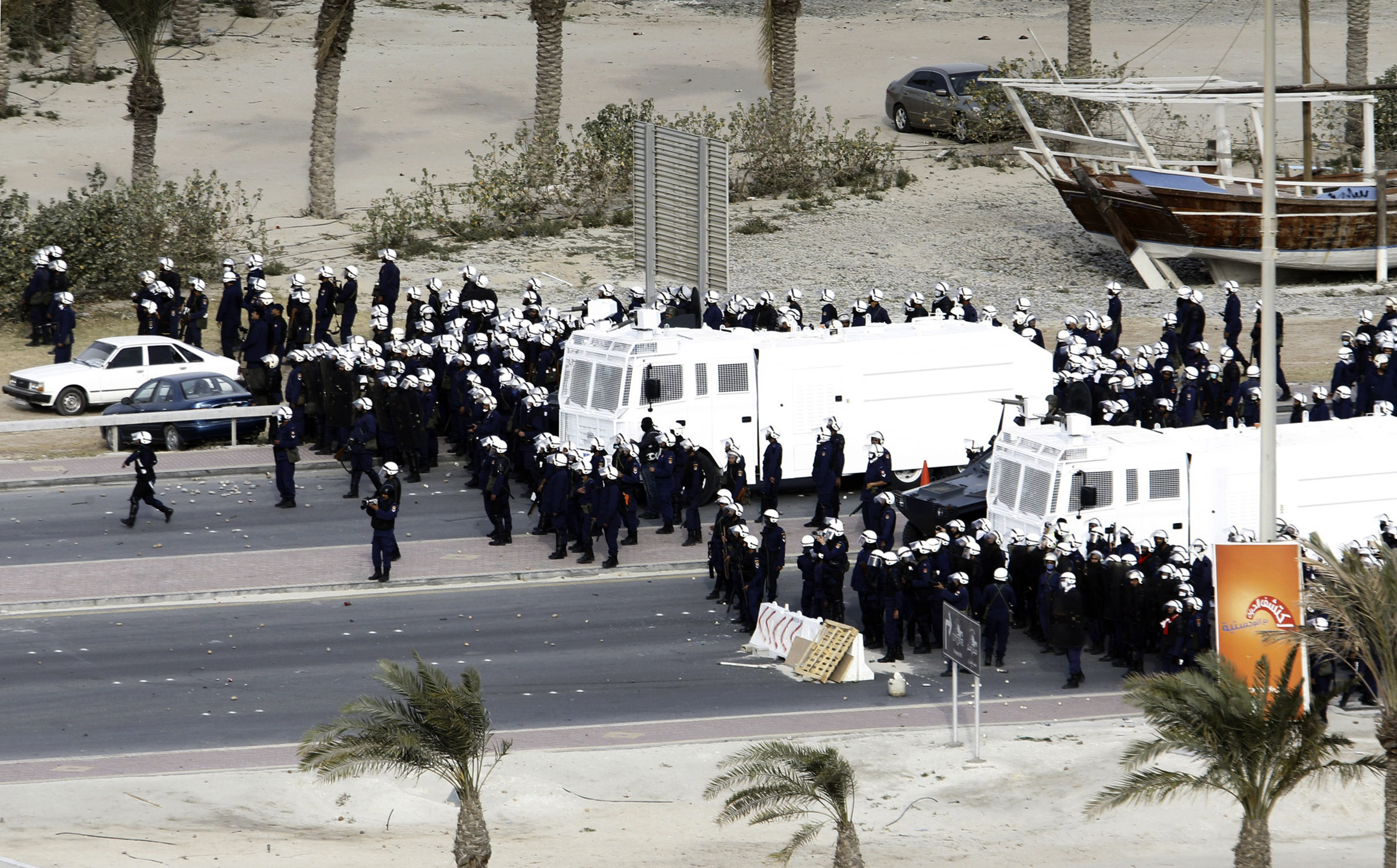 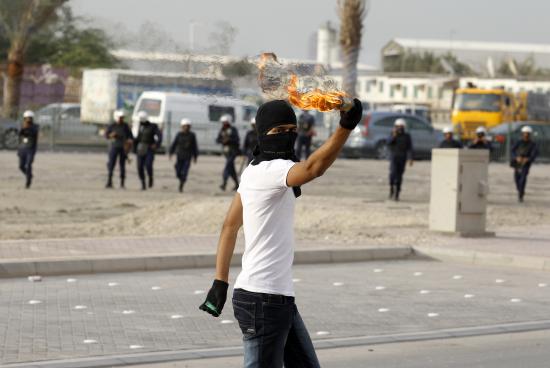 “Bahrain lies at the epicenter of Gulf security and any violent upheaval in Bahrain would have enormous geopolitical consequences.”

In the small island country of Bahrain, located in the Persian Gulf (sometimes known as the Arabian Gulf), government and security forces have clashed with protesters seeking democratic reform. Bahrain’s leaders belong to the Sunni sect of Islam, a minority in the country; the majority of Bahrainis are Shiite. Bahrain has a history of Sunni-Shiite tension, but that tension is only one dimension of the current situation. Broader societal stresses—including repression, disenfranchisement, and limited economic opportunity for the country’s majority—also drive calls for reform.

Bahraini activists, inspired by uprisings in Egypt and Tunisia, gathered in the capital, Manama, in February 2011, to demand reforms from the government. These reforms included a new constitution that provides for an elected parliament and independent courts, the release of protesters arrested in police crackdowns, and freedom of expression. Some opposition groups made more forceful calls for Bahrain to become a true constitutional monarchy and for an end to King Hamad bin Isa Al Khalifa’s rule. The ruling Al Khalifa family has responded to these protests with force and mass arrests.

Bahrain’s primary importance to the United States is its strategic location as the base for the U.S. Navy’s Fifth Fleet, whose presence in the Persian Gulf helps ensure the free flow of oil from the Middle East. As a result, the United States has formed close economic and military relationship with the kingdom. However, the continuing unrest raises the question of whether the United States, as a democracy, should support calls for democratic reform in Bahrain, even if doing so damages the government-to-government relationship and threatens U.S. strategic interests in the country.

Unrest in Bahrain has intensified. Last week, opposition protesters, believing that their grievances remain unaddressed and seeking to reenergize their cause, gathered by the thousands at several locations in and around Manama. Speakers at one rally called not only for an end to the monarchy but also for the king and other senior members of the royal family to be tried and imprisoned. Police convoys responding to the protests were hit by two bombs, killing several police officers and civilian bystanders. The Bahraini government accused opposition activists of carrying out the bombings, but the activists denied responsibility and condemned the acts. Regardless, the attacks only amplified an already severe crackdown by Bahrain’s security forces, especially in predominantly Shiite areas. Ten protesters were killed by the police. Hundreds more were arrested and remain in custody.

The government’s crackdown has only increased the opposition’s intensity. Bahraini activists are speaking out more forcefully, asserting their political demands and calling for the immediate release of those arrested. These activists, along with international human rights organizations, have also begun pressuring the United States to respond. The president has called a National Security Council (NSC) meeting to decide how to respond to the unrest. Specifically, the NSC will need to decide whether the United States should continue to support the government of Bahrain, which has proved to be a staunch U.S. ally, or support the protesters’ demands—potentially at the expense of U.S. strategic interests. 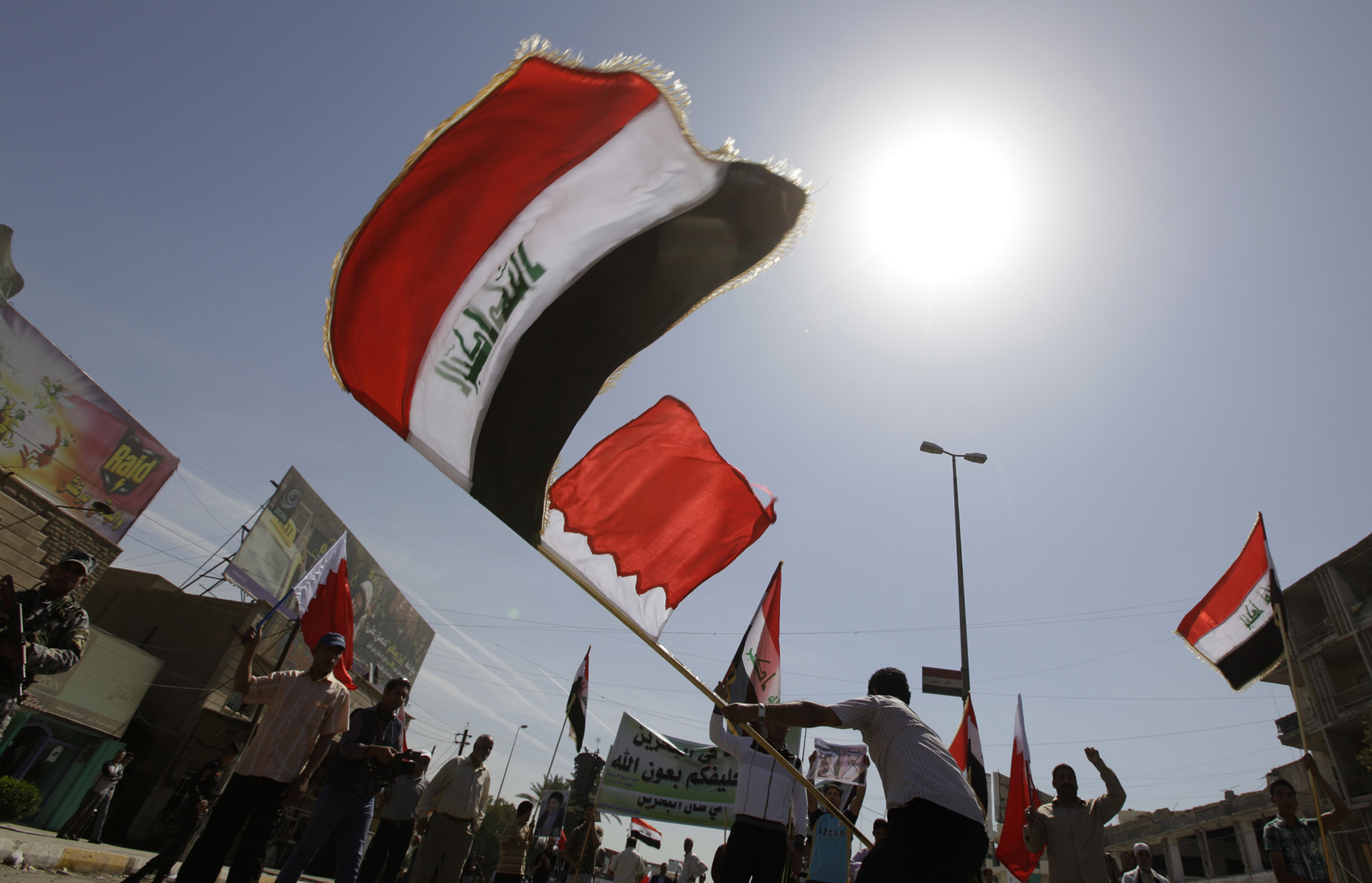 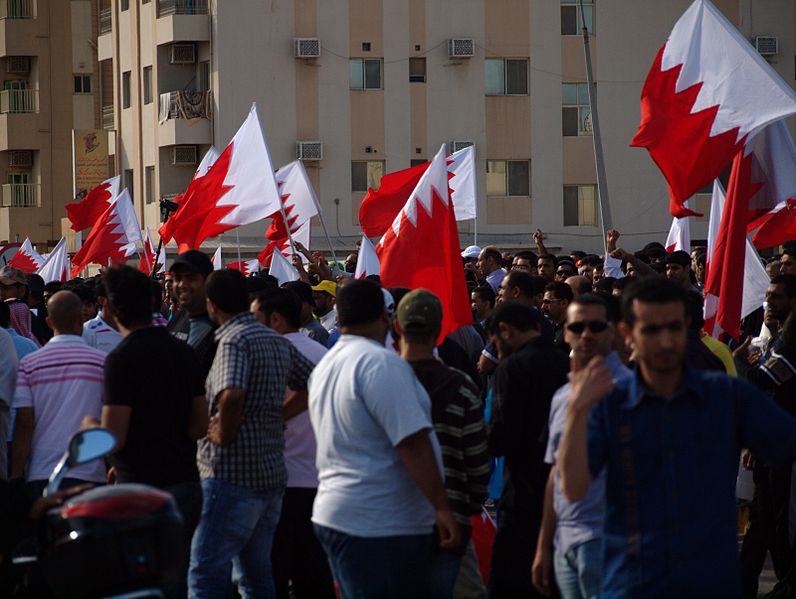 Is Bahrain’s Regime Next to Fall?
Council on Foreign Relations 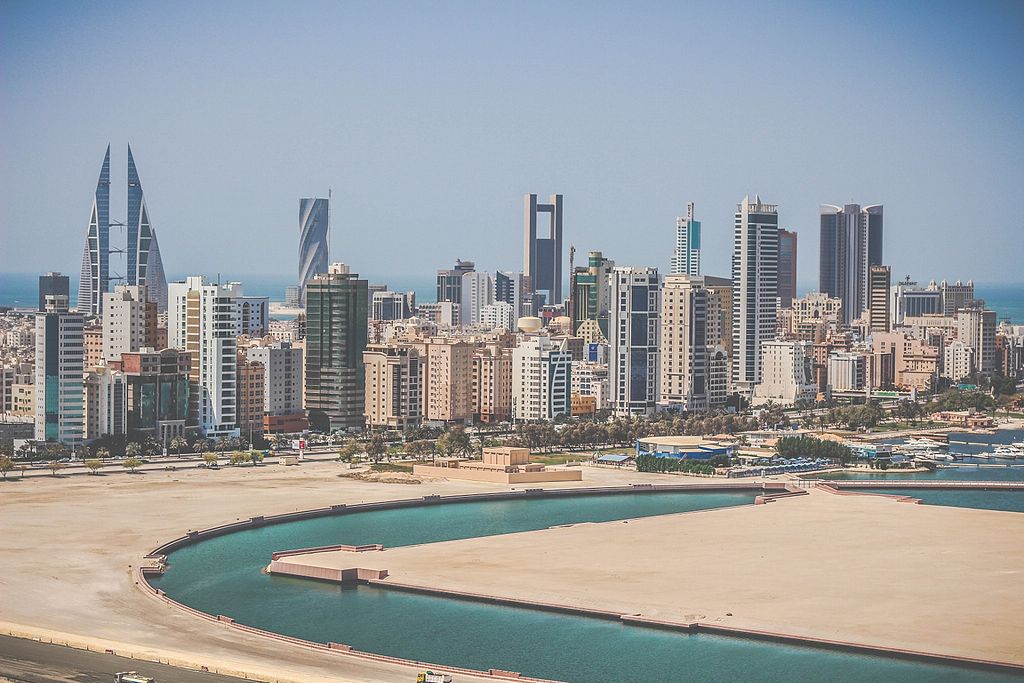