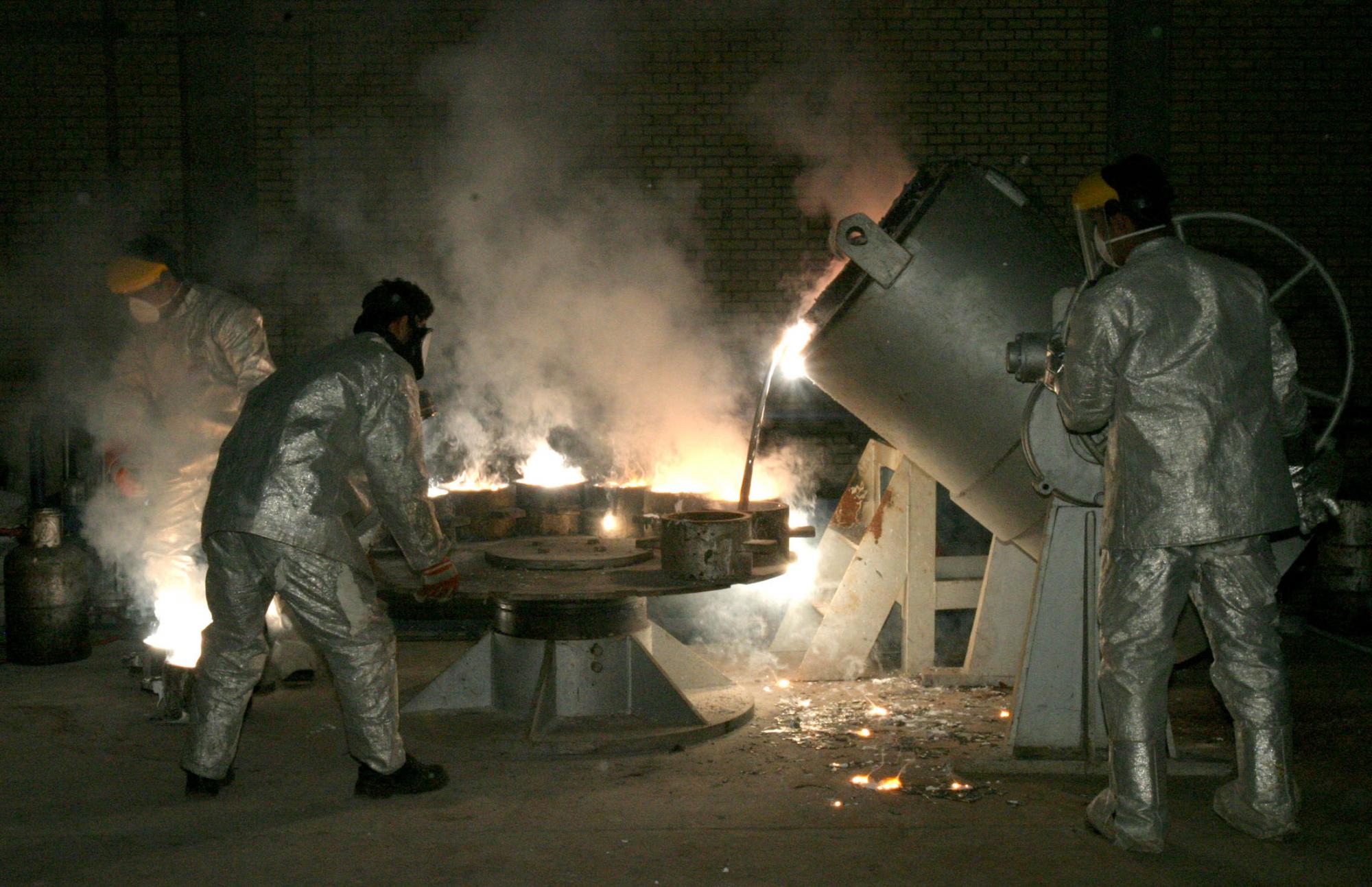 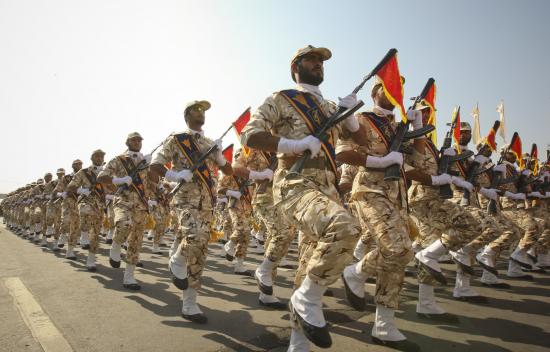 “So the first thing that’s so critical is for Iran to come back into compliance with its obligations.  They’re a ways from that.  But if they do that, the path of diplomacy is there, and we’re willing to walk it.”

Since the 1979 Iranian Revolution, the United States and Iran have frequently found each other on opposing sides of issues in the Middle East. The United States aspires to an unchallenged position of influence in the region in order to protect a variety of strategic interests, while Iran aspires to be a dominant power in the region in order to pursue its often-competing strategic interests. The United States has long been concerned about Iran’s nuclear program and its efforts to construct a nuclear weapon in violation of international agreements. However, the nuclear situation in Iran is difficult to separate from other problems troubling the region, such as Iran’s influence in upending regional governments, its ties to armed groups, and its growing ballistic missile program. In recent years, Iran has sponsored militant groups that have acted as loyal proxies, furthering its interests in the Middle East without Iran’s direct involvement.

Iran has an elaborate nuclear infrastructure. It operates nuclear enrichment plants, centrifuge production facilities, and uranium mines that, with enough material and time, can produce weapons-grade fuel to build a nuclear bomb. At the same time, Iran is a signatory to the Nuclear Nonproliferation Treaty (NPT), which seeks to limit nuclear arms development by monitoring compliance through the International Atomic Energy Agency (IAEA). In the past, the IAEA has had concerns about access to Iranian facilities, especially during the 1990s, as Iran began purchasing nuclear technologies on the black market while withholding information from the IAEA. But in 2015, Iran agreed to a landmark nuclear deal, the Joint Comprehensive Plan of Action (JCPOA), that involved permanent members of the UN Security Council (the United States, China, France, Russia, and the United Kingdom) and Germany. The deal was a major step in limiting Iran’s nuclear capacity.

After President Joe Biden took office in 2021, both the United States and Iran signaled interest in restoring compliance with the nuclear deal. However, both countries disagreed over how to enter the deal, resulting in multiple rounds of negotiations. A worsening conflict with Iran could have significant consequences for the United States, including the risk of U.S. troops in the Middle East being targeted and an escalation of proxy warfare in the region. Some experts fear violent escalation could even result in war.

Decades-long tensions between the United States and Iran are escalating. Furthermore, Iran has violated its commitments to the NPT and the JCPOA by both increasing nuclear activity and barring IAEA inspectors from its sites. A new U.S. intelligence report estimates Iran now has the capacity to produce a nuclear weapon in under six months. However, Iran’s nuclear aspirations are only one aspect of Iranian intimidation in the Middle East. Under increasing pressure from sanctions, Iran and its proxy groups are continuing to threaten U.S. interests in the region. Iran poses both immediate and developing threats and so necessitates a careful and integrated response from the United States.

The president has called a National Security Council (NSC) meeting to develop a comprehensive strategy on Iran. In recent years, the U.S. strategy has involved sanctions, the threat of military force, and indirect diplomacy. But even in the face of these tactics, Iran has been unyielding. Increasing pressure through sanctions from the United States has not only decimated the Iranian economy but also pushed Iran to retaliate by targeting U.S. interests and ramping up its nuclear and missile programs. The policy of successive U.S. administrations, including the Trump and Biden administrations, has been that Iran should not achieve a nuclear weapons capability.

NSC members will need to weigh concerns for escalating U.S.-Iran regional tensions against the threat posed by Iran’s breakout time of under six months. At a time when Iran wields influence across the region, separating nuclear policy from Iran’s position on its missile program, support of militant groups in the region, and continued aggression toward the United States is difficult. Analysts fear nuclear weapons in Iran’s hands would increase its ability to project power in the region and strengthen its threats. Any action is likely to affect not only Iran but also the whole region. 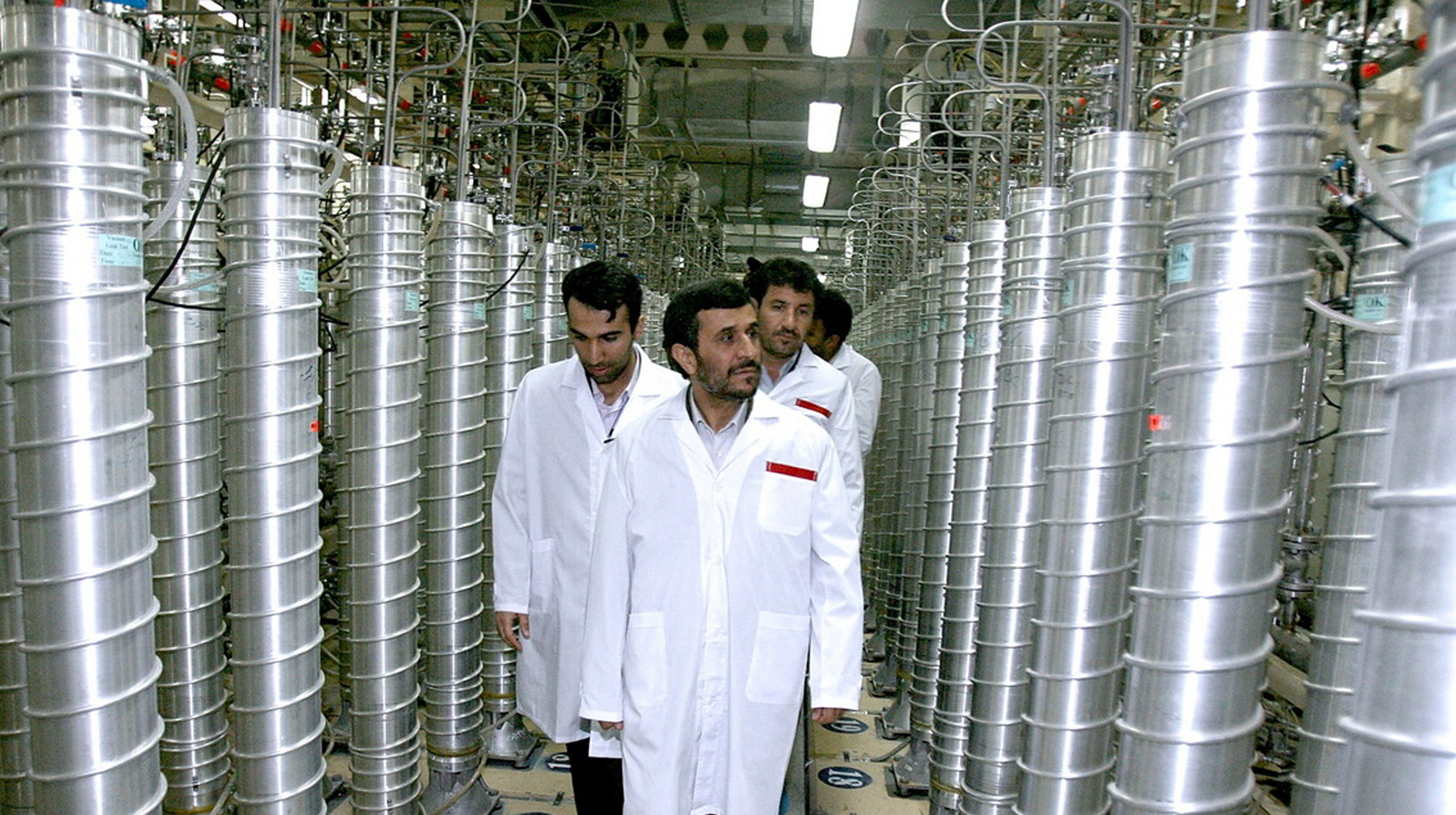 What Is the Iran Nuclear Deal
Council on Foreign Relations 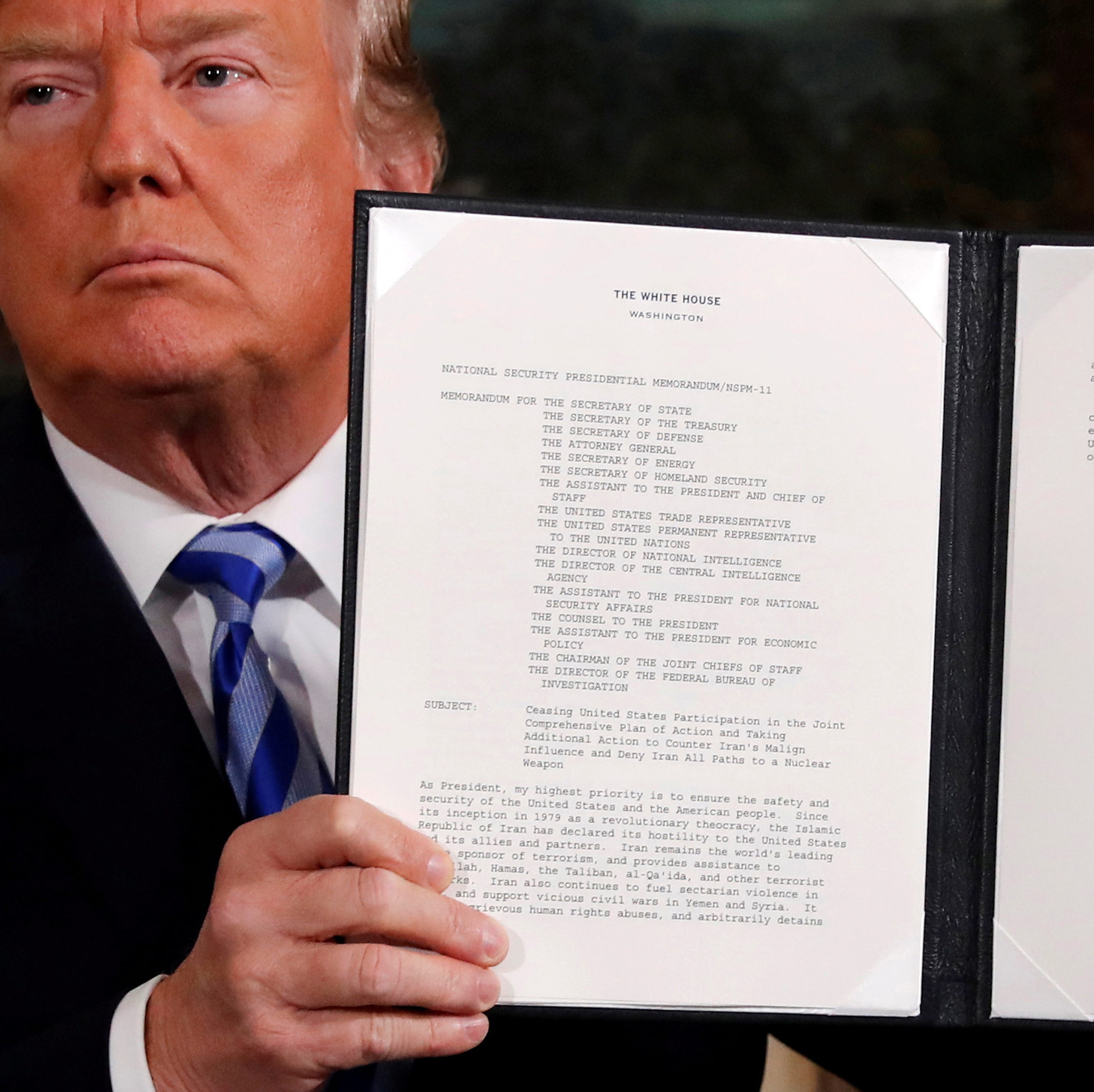 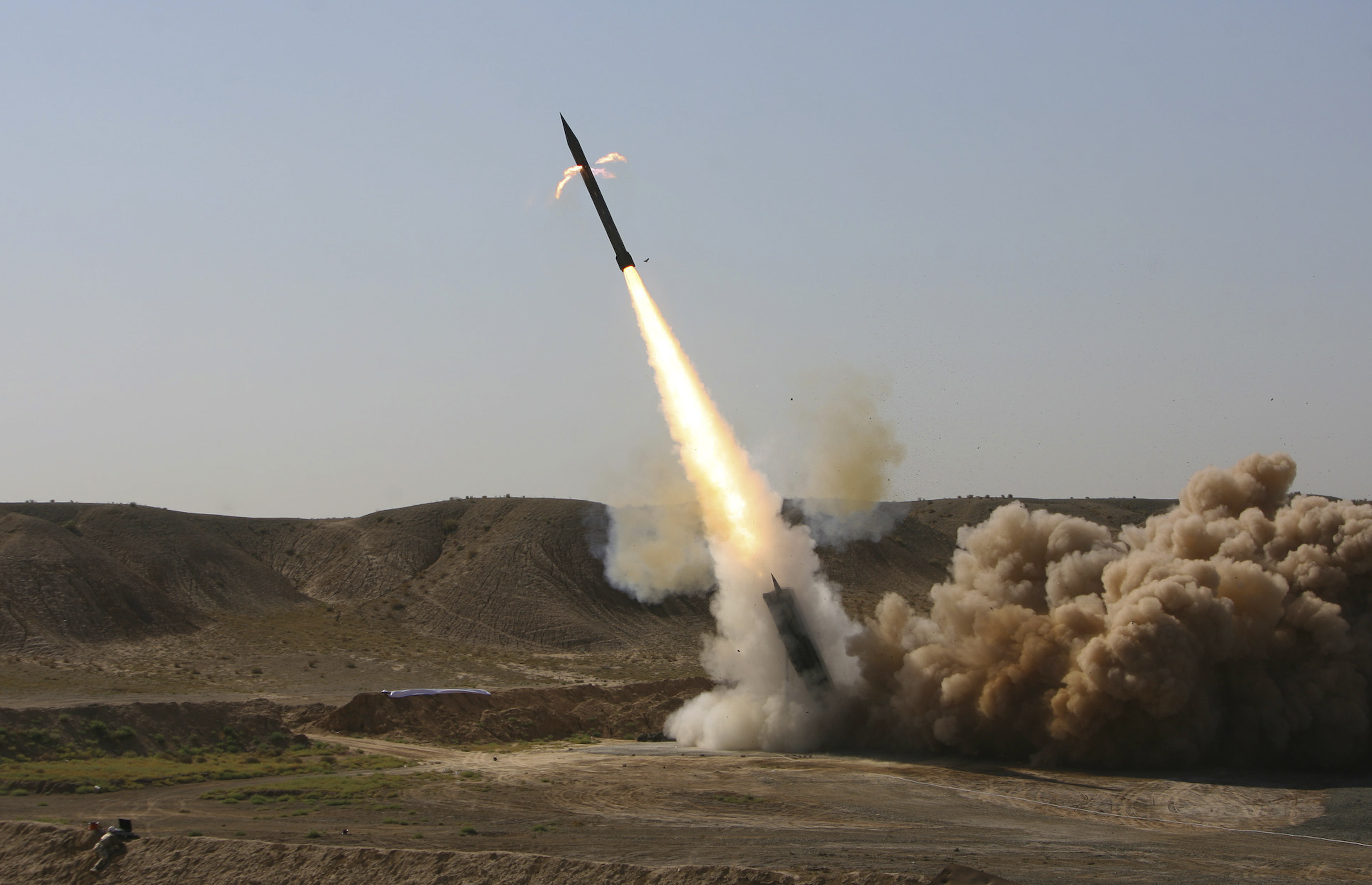 You are currently previewing the Iranian Escalation in the Middle East NSC Basic case.