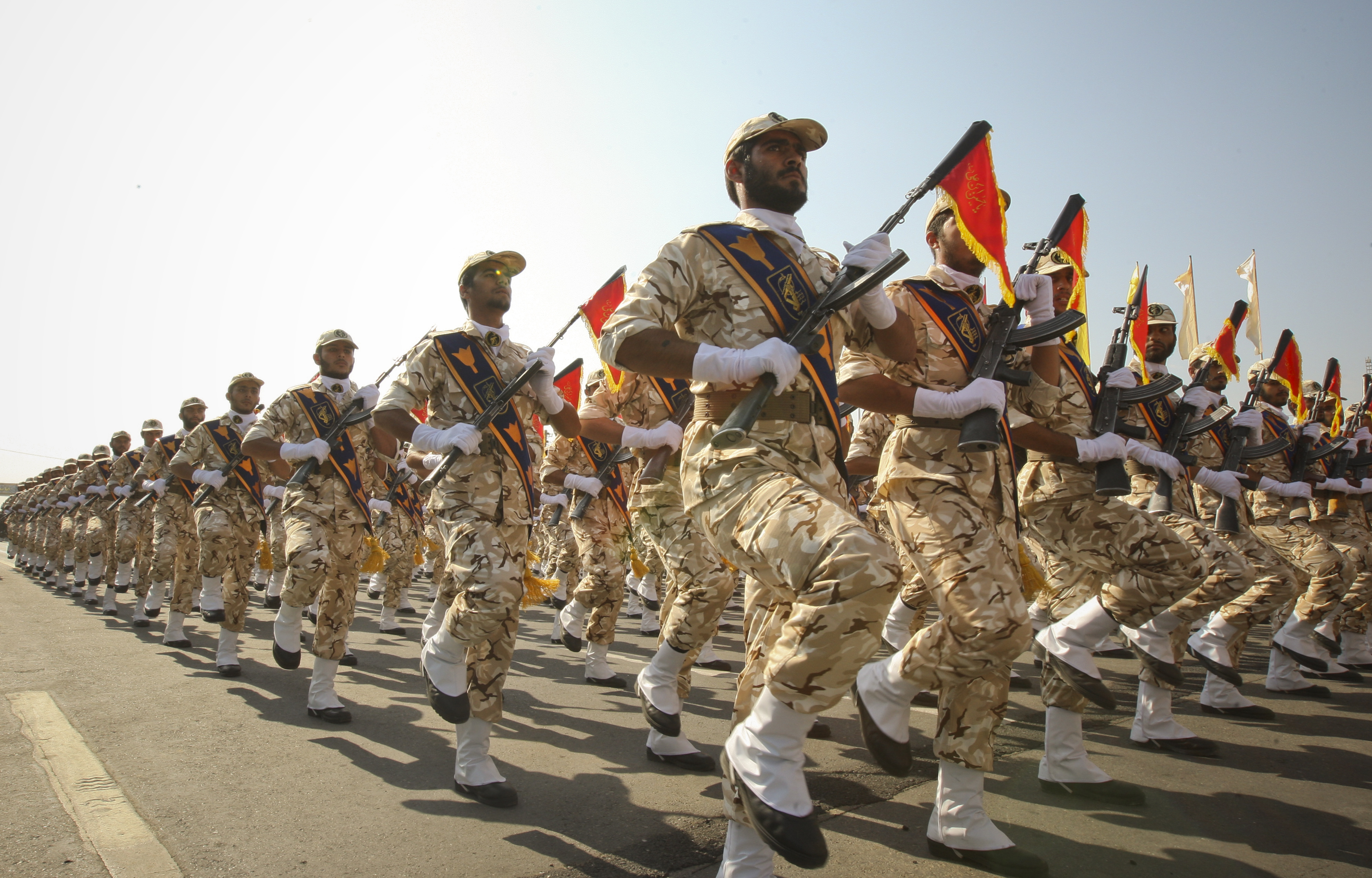 A decades-long tension between the United States and Iran escalates as Iran increases its nuclear capacity.

The United States has long been concerned about Iran’s possible violations of nuclear nonproliferation agreements and its broader threats to security in the Middle East. Since 2018, the United States has put increasing pressure on Iran, withdrawing from a 2015 nuclear deal and reinstating sanctions that had been suspended under that deal in the hope of bringing Iran to the negotiating table for a more restrictive agreement that would address Iran’s role in regional wars. In response, though, Iran has ramped up its nuclear capacity and aggression toward its adversaries. A worsening conflict with Iran could have significant consequences for the United States, including the risk of U.S. troops being targeted in the Middle East and an escalation of proxy warfare in the region. Some experts fear that violent escalation could even result in war. The president has called a National Security Council (NSC) meeting to develop a comprehensive strategy concerning Iran.

You are currently previewing the Iranian Escalation in the Middle East NSC Basic case.