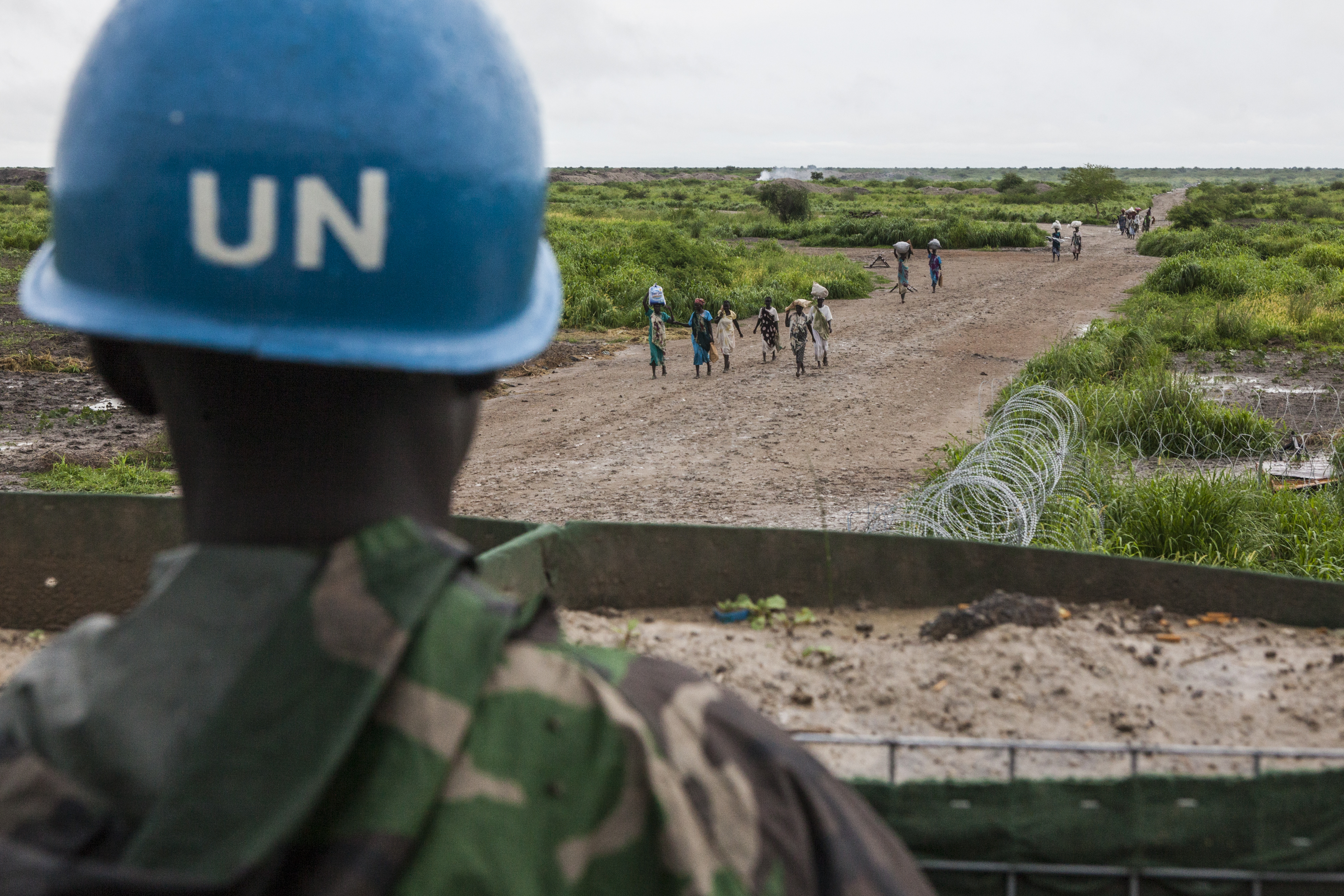 Rival South Sudanese factions have fought a civil war since the end of 2013, causing mass displacements, tens of thousands of deaths, and widespread hunger. Negotiations between the leaders of these factions—President Salva Kiir and rebel commander and former Vice President Riek Machar—are stalled, and South Sudan’s dry season approaches, signaling intensified fighting and a humanitarian crisis of potentially historic proportions. Already, about two million South Sudanese have been driven from their homes, and food shortages and health needs have grown acute. Observers fear an eventual famine. Although a United Nations peacekeeping mission is present in South Sudan, the response to the crisis has been criticized as being ineffective. Meanwhile, South Sudanese civilians are suffering. Accordingly, the president of the UN Security Council has called a meeting to address the ongoing situation: to consider how to bolster existing peacekeeping operations, what additional steps to take to establish peace, and whether to authorize unilateral or multilateral humanitarian interventions by UN member states.

You are currently previewing the Humanitarian Intervention in South Sudan UNSC Basic case.