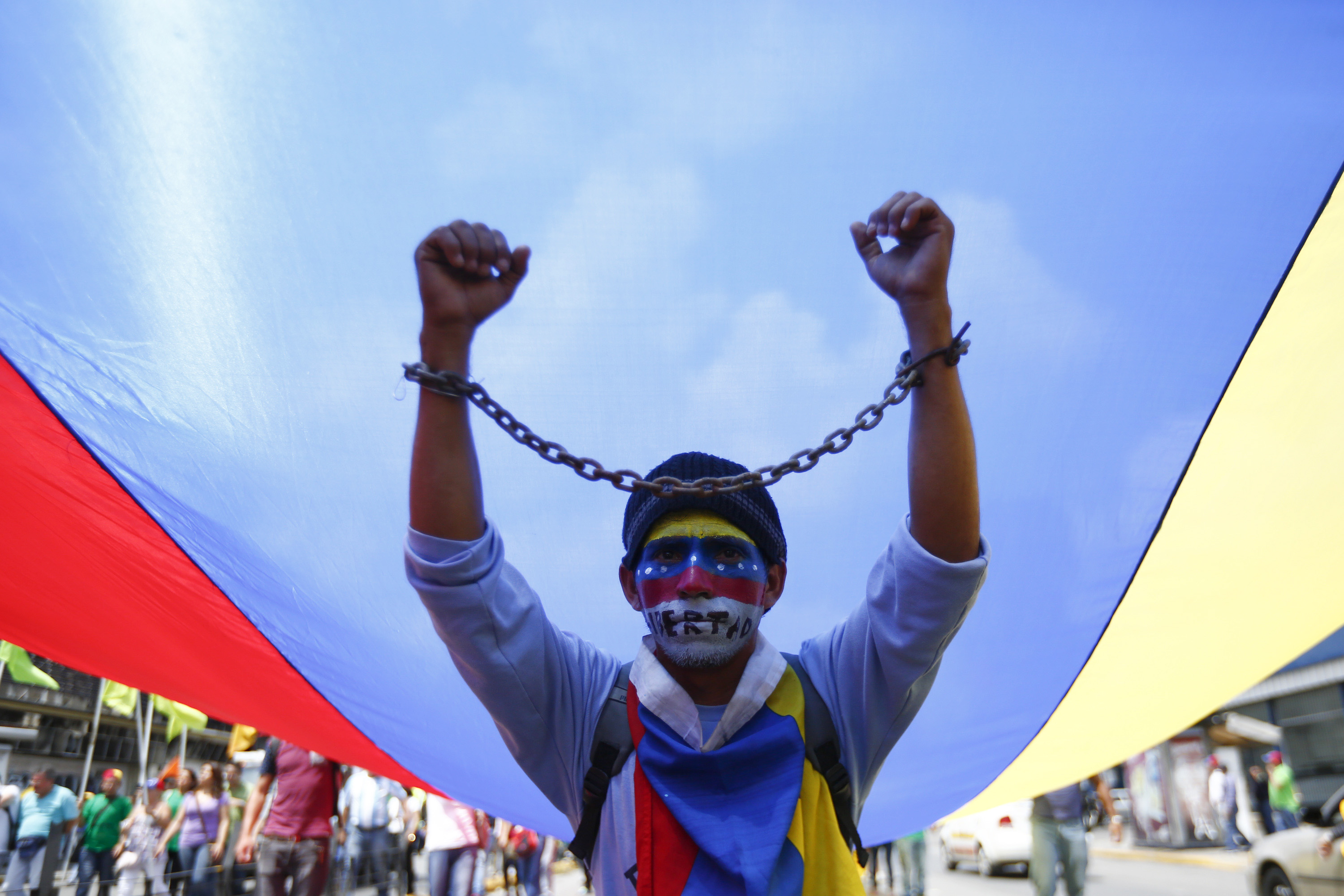 Venezuela’s government defaulted last month on a large package of foreign loans, and the ensuing financial panic precipitated a true economic collapse. Their bolivars suddenly worthless, and with food and basic necessities in short supply, protestors and defecting elements of the military stormed the Miraflores Palace, causing President Nicolas Maduro to flee the country. Two members of the ruling party have since claimed the presidency, but neither has been able to rally the disparate parts of the party, stabilize the economy, or establish control over most of the country’s territory. Meanwhile, protests continue and factions of the military have abandoned the government. Violence is escalating and Venezuela’s borders and coasts are increasingly unpatrolled, leading to rising reports of activity by drug traffickers and guerilla groups. The UN Security Council meets to weigh the situation, which both poses threats to global security and offers the chance to improve relations with an influential regional power and major oil exporter. The response will entail balancing a variety of considerations, including economic stabilization, regional security, a stable flow of oil, protection of human rights, and restoration of democratic governance and the rule of law.