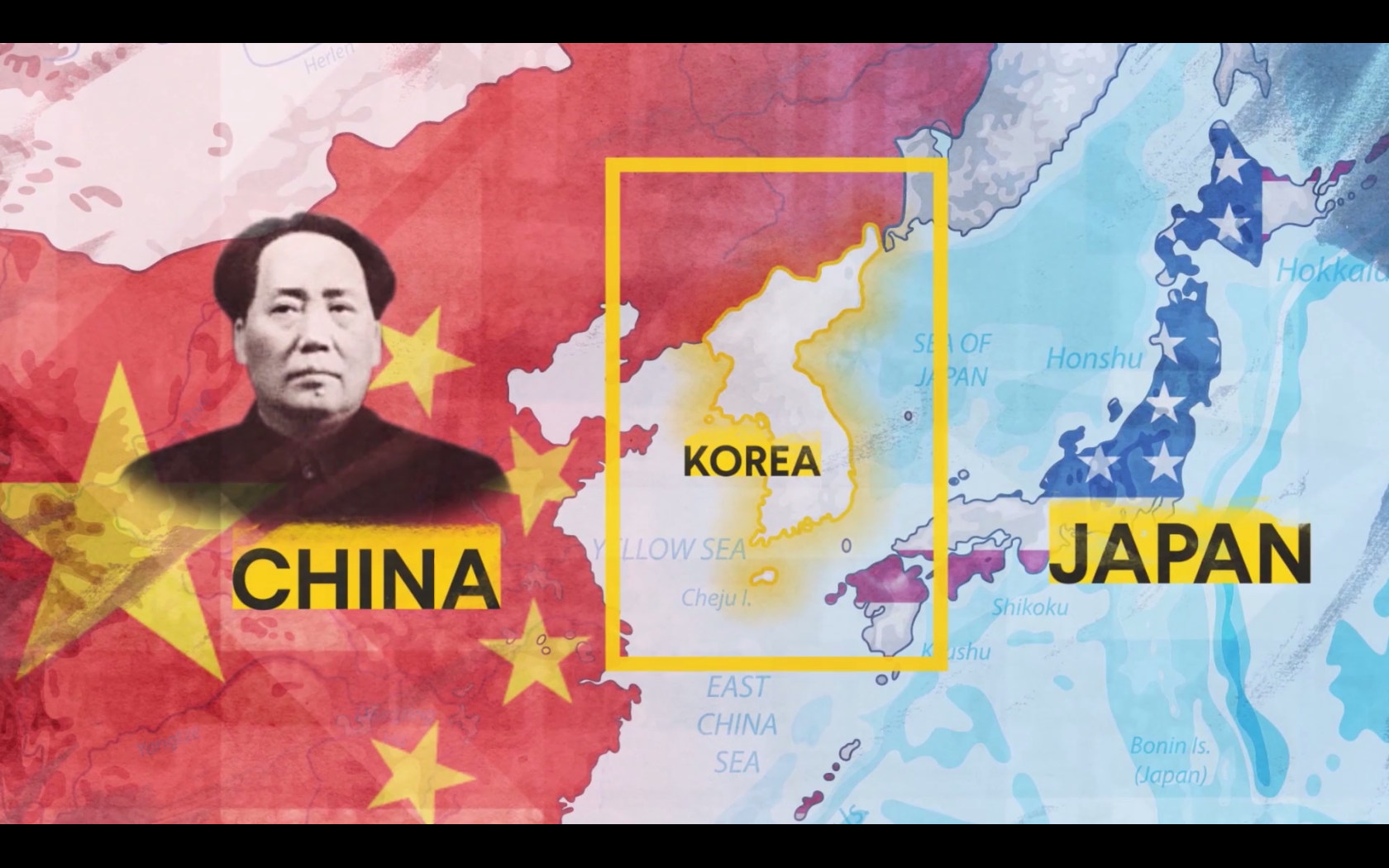 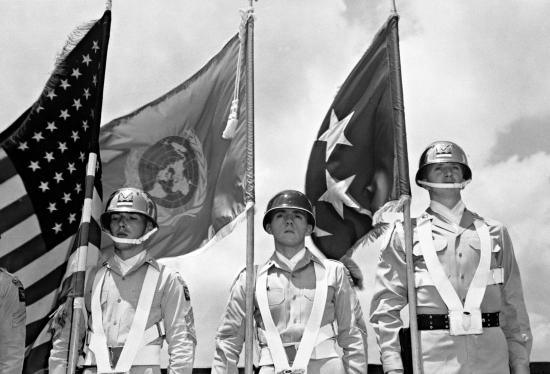 “The prompt action of the United Nations to put down lawless aggression, and the prompt response to this action by free peoples all over the world, will stand as a landmark in mankind's long search for a rule of law among nations.”

On June 25, 1950, Soviet Union–backed North Korea invaded U.S.-backed South Korea, sending its forces across the agreed boundary at the thirty-eighth parallel in an attempt to bring the entire peninsula under its control. When UN Secretary-General Trygve Halvdan Lie received the news, he reportedly replied, “This is war against the United Nations.” At the United States’ request, he convened the UN Security Council the next day. The council quickly passed Resolution 82, which called for the “immediate cessation of hostilities” on the peninsula. Two days later, the council passed Resolution 83, which authorized the use of force to “repel the armed attack.”

After several weeks of fighting, UN and South Korean forces were defending an area called the Pusan perimeter, a zone of southeastern South Korea around the Port of Pusan, against North Korea’s southward advance. General Douglas MacArthur, an American commanding U.S. and allied forces as part of the UN mission, was also making plans for a landing at Inchon, near the South Korean capital, Seoul.

A successful Inchon landing would mean the prospect of swiftly liberating South Korea. The Security Council faced a weighty related decision. Should the United Nations simply call for the restoration of the prewar status quo, pushing North Korea’s military back to the thirty-eighth parallel? Or should UN forces advance into North Korea and try to unify the peninsula?

A UN move into North Korea would bring the risk of war with China, the Soviet Union, or both. At the same time, it would carry the possibility of a peaceful and unified peninsula. Merely restoring the status quo would reduce the risk of war among global powers. It would also preserve the hostile North Korean leadership and leave the divided peninsula as an open wound, and potential battleground, in the intensifying Cold War.

The UN secretary-general has convened the Security Council to discuss the situation in Korea, specifically whether to extend the UN military intervention north of the thirty-eighth parallel in an attempt to unify the Korean Peninsula. The secretary-general has made clear that this decision depends on the success of the Inchon landing and victory in South Korea. Security Council members will need to consider a few critical questions. First, what is at stake in the conflict? Is it just a Korean national issue fueled by north-south rivalry, each side seeking to lead a unified nation, or could the conflict become a major flash point in the Cold War? Second, what are the chances of Soviet or Chinese intervention if UN forces invade North Korea? Finally, does reunifying Korea offer a better prospect of a durable peace than stopping at the thirty-eighth parallel would? 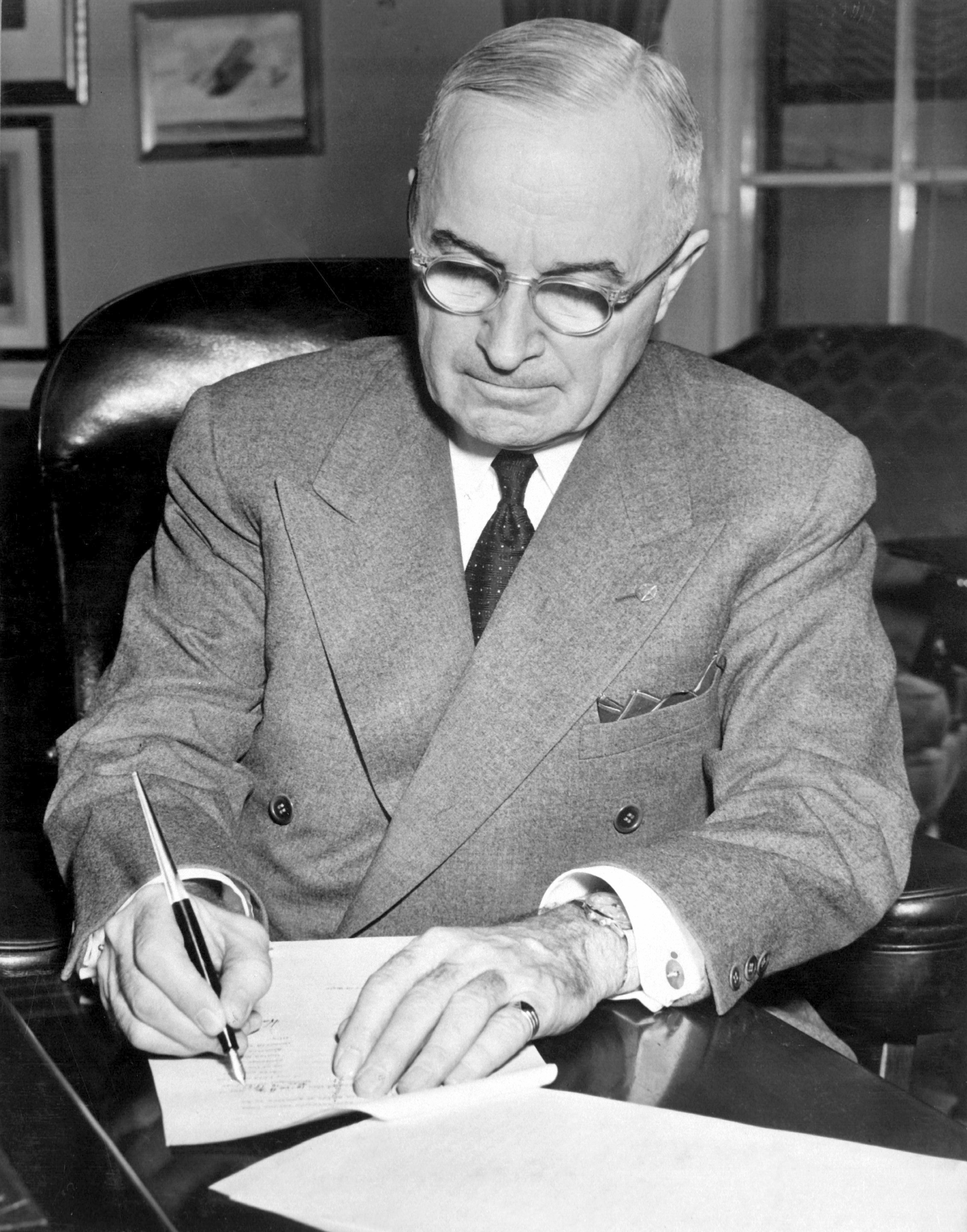 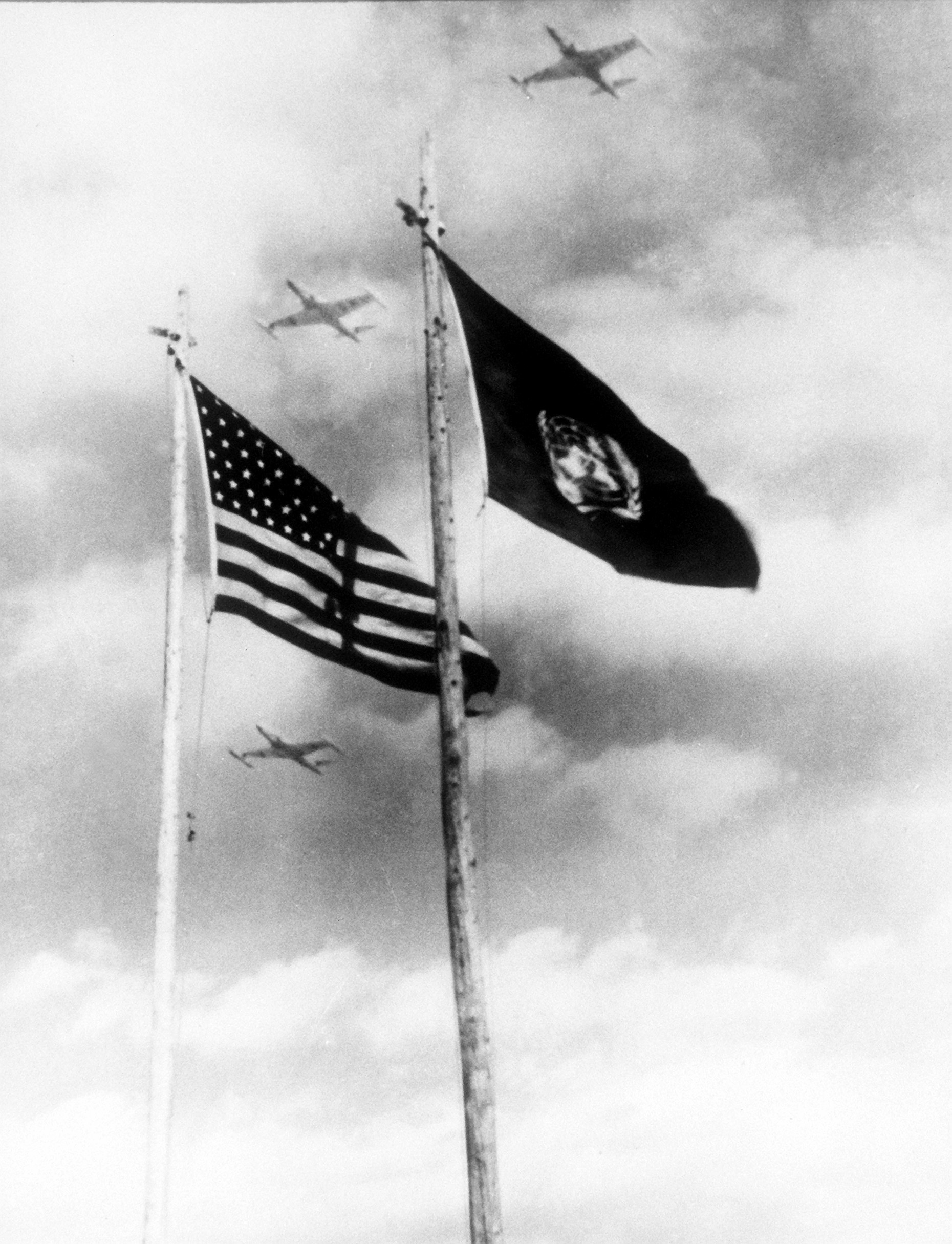 You are currently previewing the Korean War in 1950 UNSC Basic case.