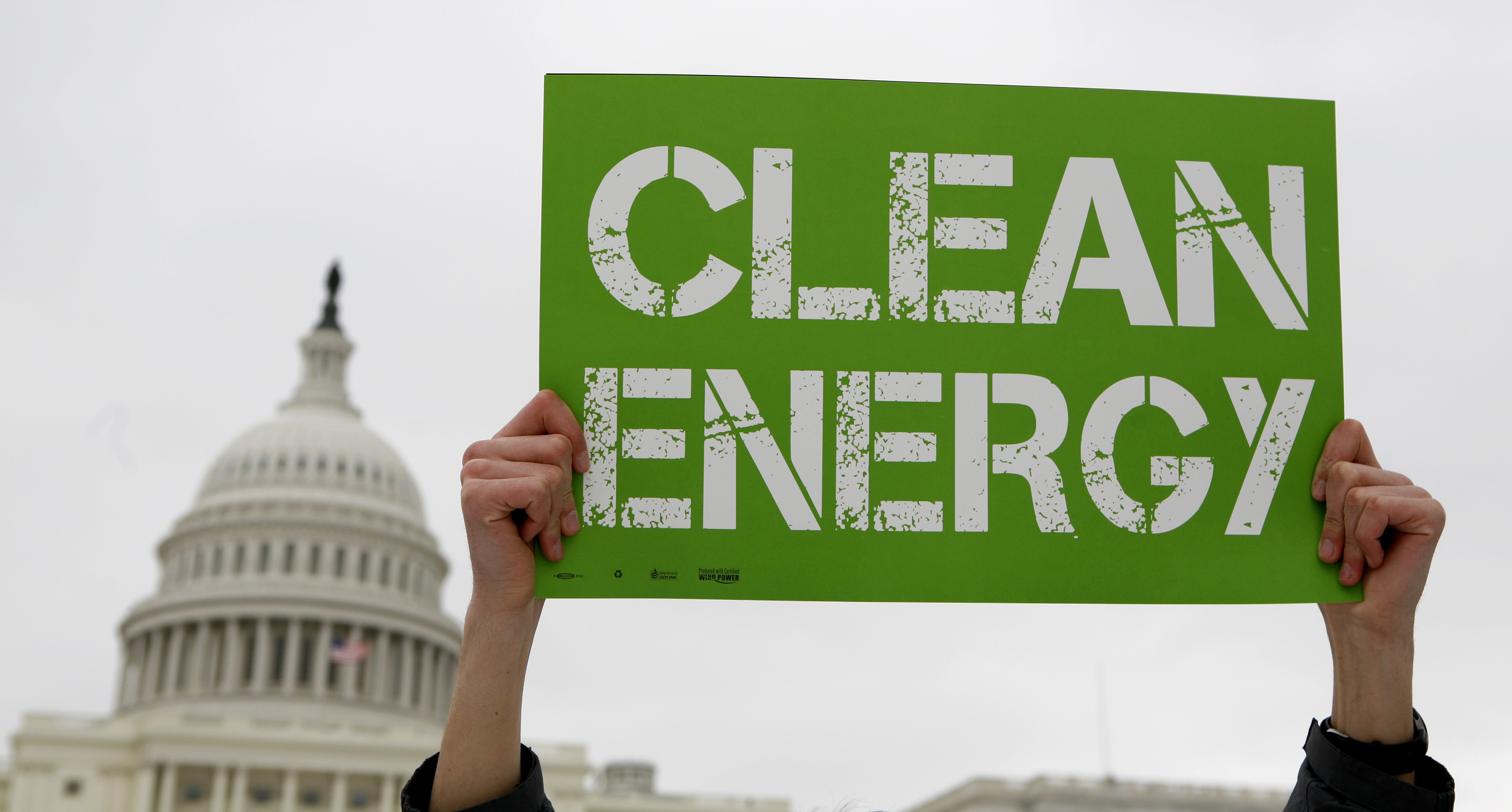 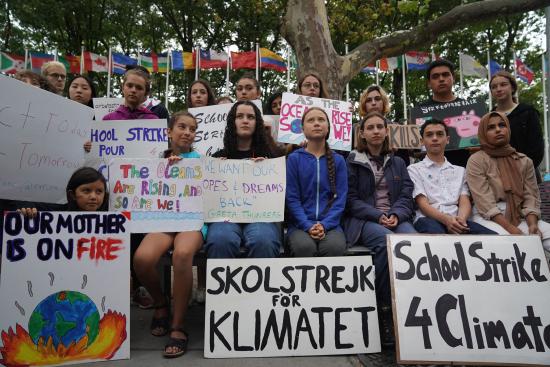 “It is vital to discuss this issue here in the UN Security Council, because when we talk about the climate crisis, we are talking about our security–every nation, every citizen–economic security, food security, energy security, and yes, even physical security.”

As greenhouse gases accumulate in the atmosphere, they trap the sun’s heat close to Earth and warm the planet. Developed or industrialized countries have been releasing greenhouse gases such as carbon dioxide (CO2) into the atmosphere for more than a century by burning fossil fuels for power, heat, transport, and industrial activity. In recent decades, rapid economic growth in major developing countries such as Brazil, China, and India has led to significant increases in their greenhouse gas emissions as well. Greenhouse gases trap the sun’s heat close to the earth, causing the planet to warm. Some of these gases occur naturally, which is why the earth is warm enough to sustain life as we know it. But increasing the concentration of these gases in the atmosphere via man-made emissions is causing more heat to be trapped, raising average global temperatures—a phenomenon known as global warming—which leads to changes in the planet’s climate.

The Intergovernmental Panel on Climate Change (IPCC), and other organizations and governments have concluded that the warming observed in recent decades is a consequence of human activity. Thousands of scientists from around the world assist the IPCC, which was created by the United Nations and the World Meteorological Organization in 1988, to assess thousands of scientific papers published each year and provide comprehensive scientific information about climate change, including its current effects and future risks.

Climate change poses risks not only to the environment but also to the security and livelihood of people around the world. These effects include rising sea levels, greater heat extremes, more intense precipitation events, deeper droughts, stronger storms, and bigger wildfires. If current trends continue, growing plentiful and affordable food for a rising global population could become more difficult; populations in low-lying areas—including many of the world’s major cities—could be forced to move; and more extreme weather could threaten the health of billions of people. Climate change is also a threat multiplier with the potential to undermine human security, which in turn can destabilize governments and render humanitarian crises more acute around the world.

Domestic and international policy changes can reduce greenhouse gas emissions, but, if countries creating significant emissions fail to act, the overall level of warming will increase. Countries have reached multiple international agreements on climate change in recent years, including the 2015 Paris Agreement, which aims to reduce emissions globally to keep warming well below 2°C and, given the grave risks of climate change, to strive for 1.5°C. However, reducing greenhouse gas emissions worldwide will not be easy. Modern economies depend on fossil fuels for electricity and transportation. Output from alternative sources such as solar and wind energy is growing but not enough to fully replace fossil fuels yet, and currently available measures to increase energy efficiency are costly and time-consuming. Climate change, moreover, is a difficult issue for policymakers. The questions of how to cut emissions and prepare for climate repercussions, and who should bear the costs, have few simple answers.

A major international climate summit is approaching. At the UN climate summit in Paris in 2015, and in Glasgow, Scotland, in 2021, world leaders pledged to reduce or limit their countries’ emissions and agreed to monitor progress toward achieving those goals. Despite these promises, countries have taken relatively few additional steps toward meeting the ambitious target and, in some cases, have even retreated from their climate commitments under the Paris Agreement. 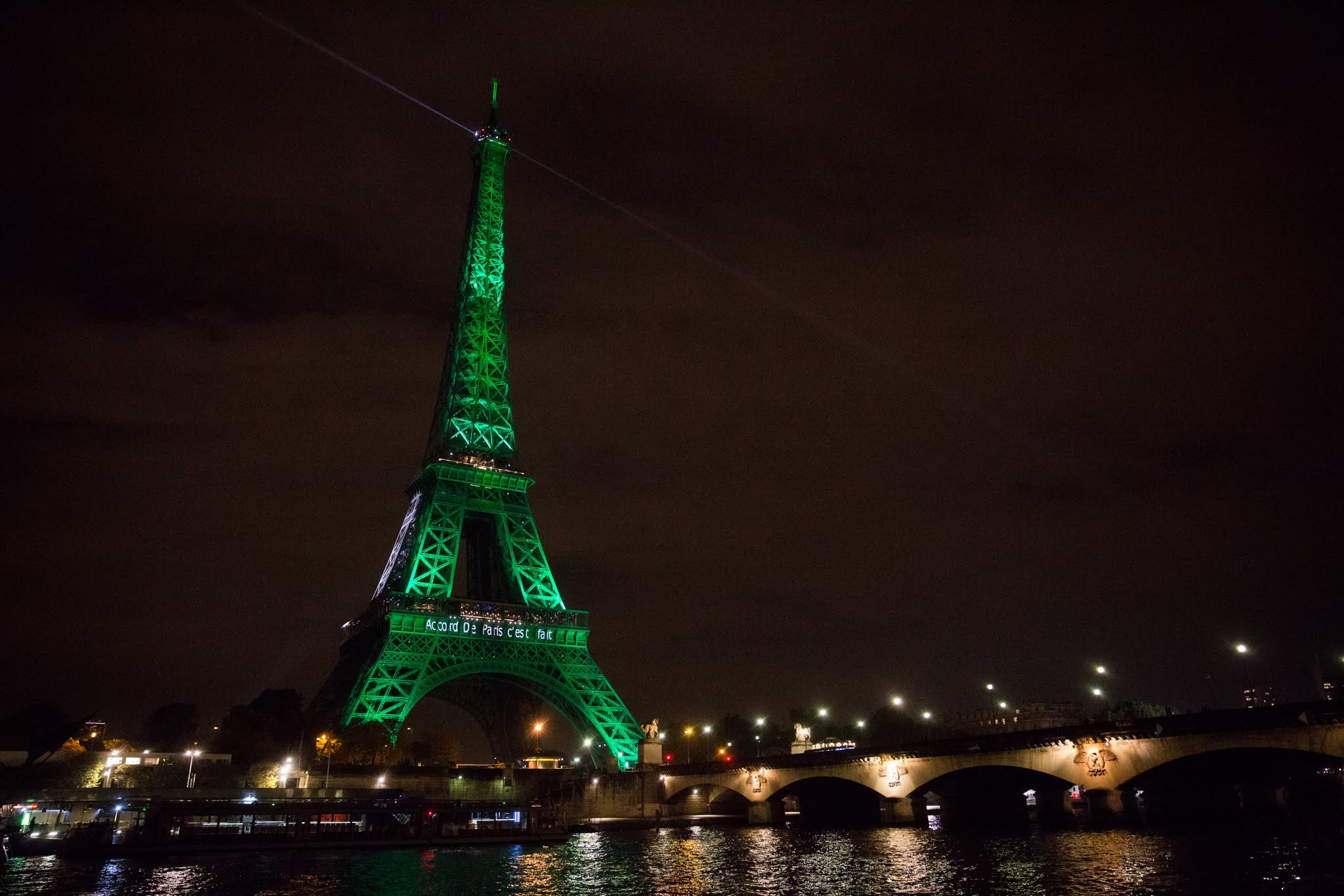 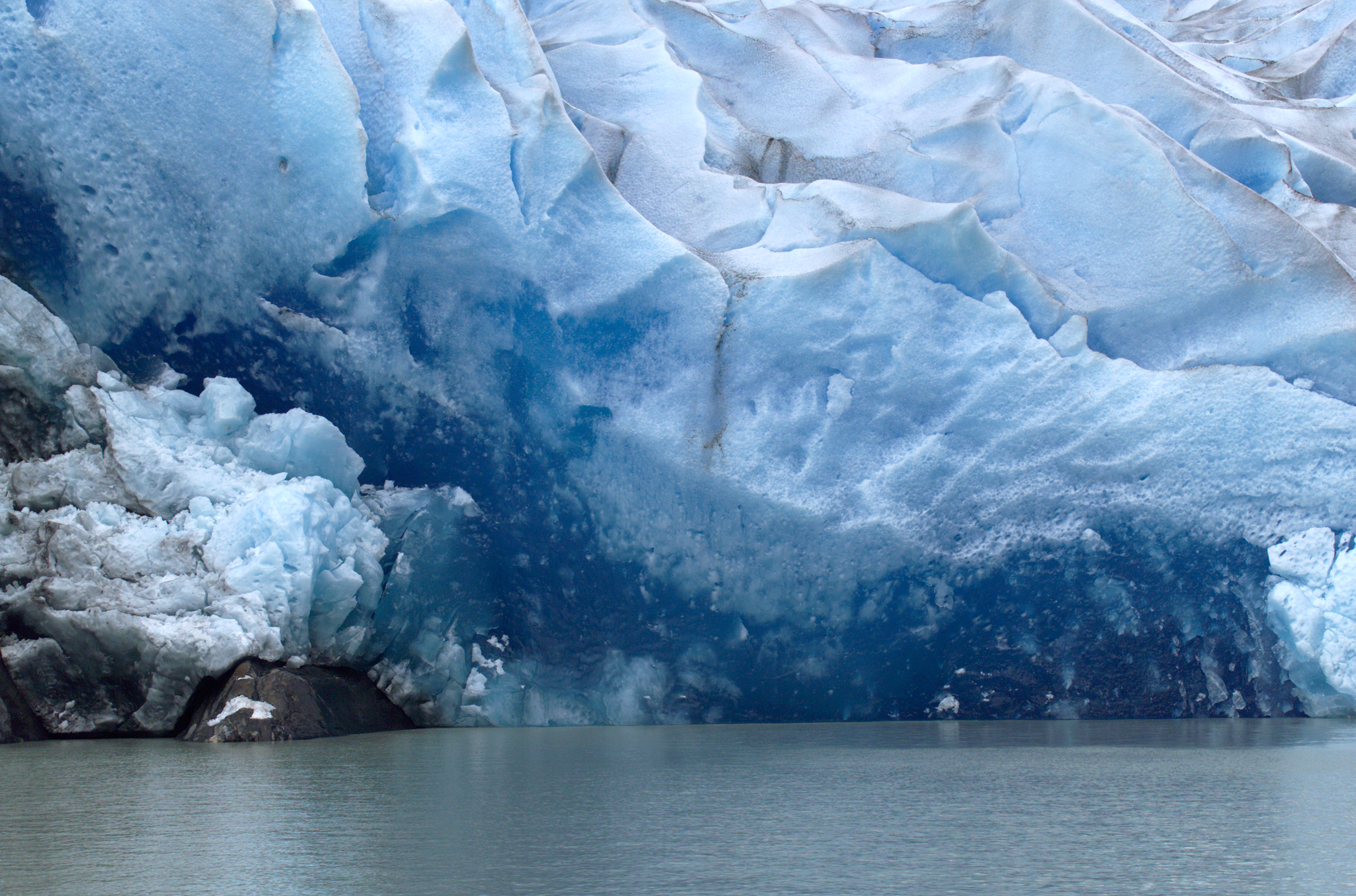 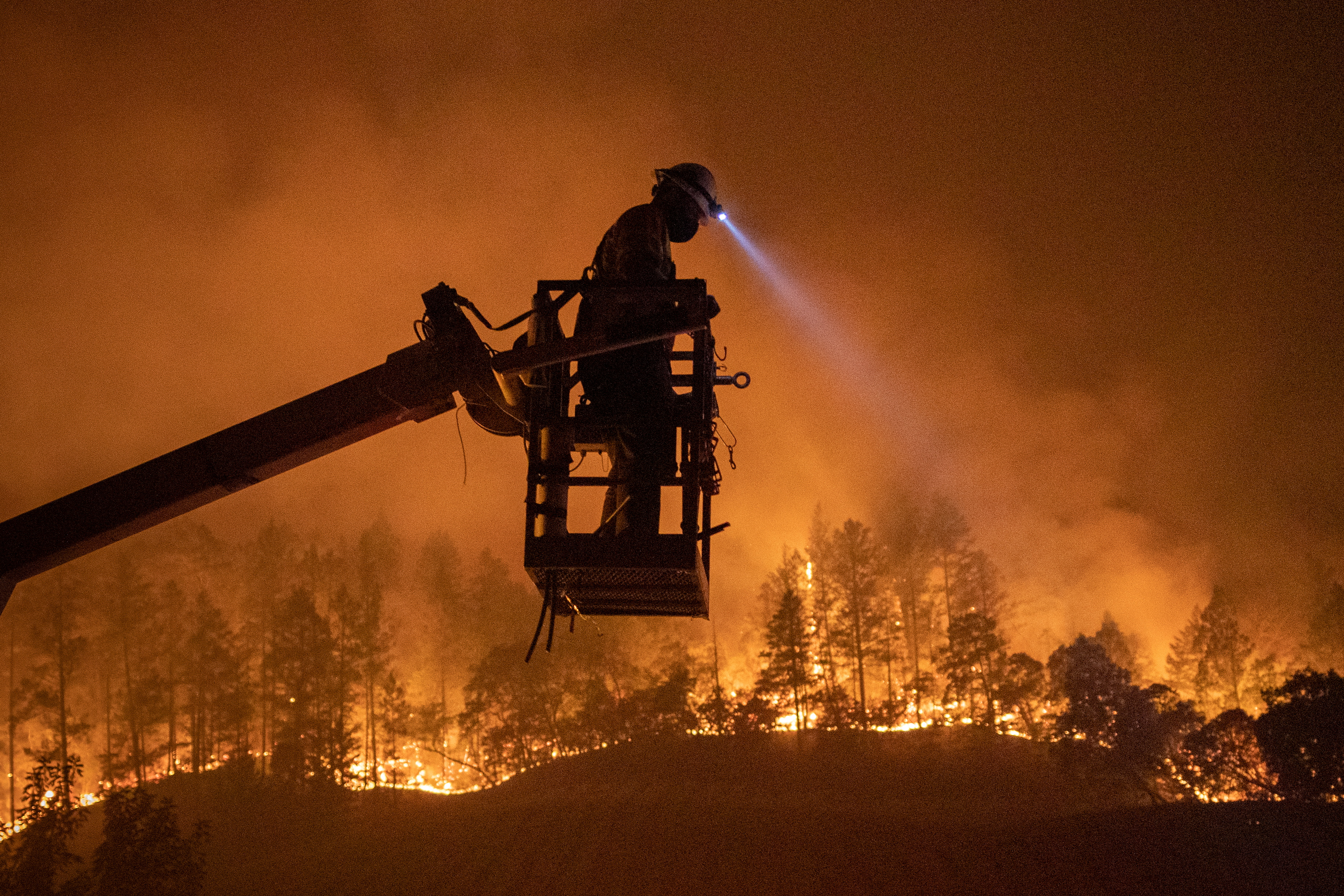