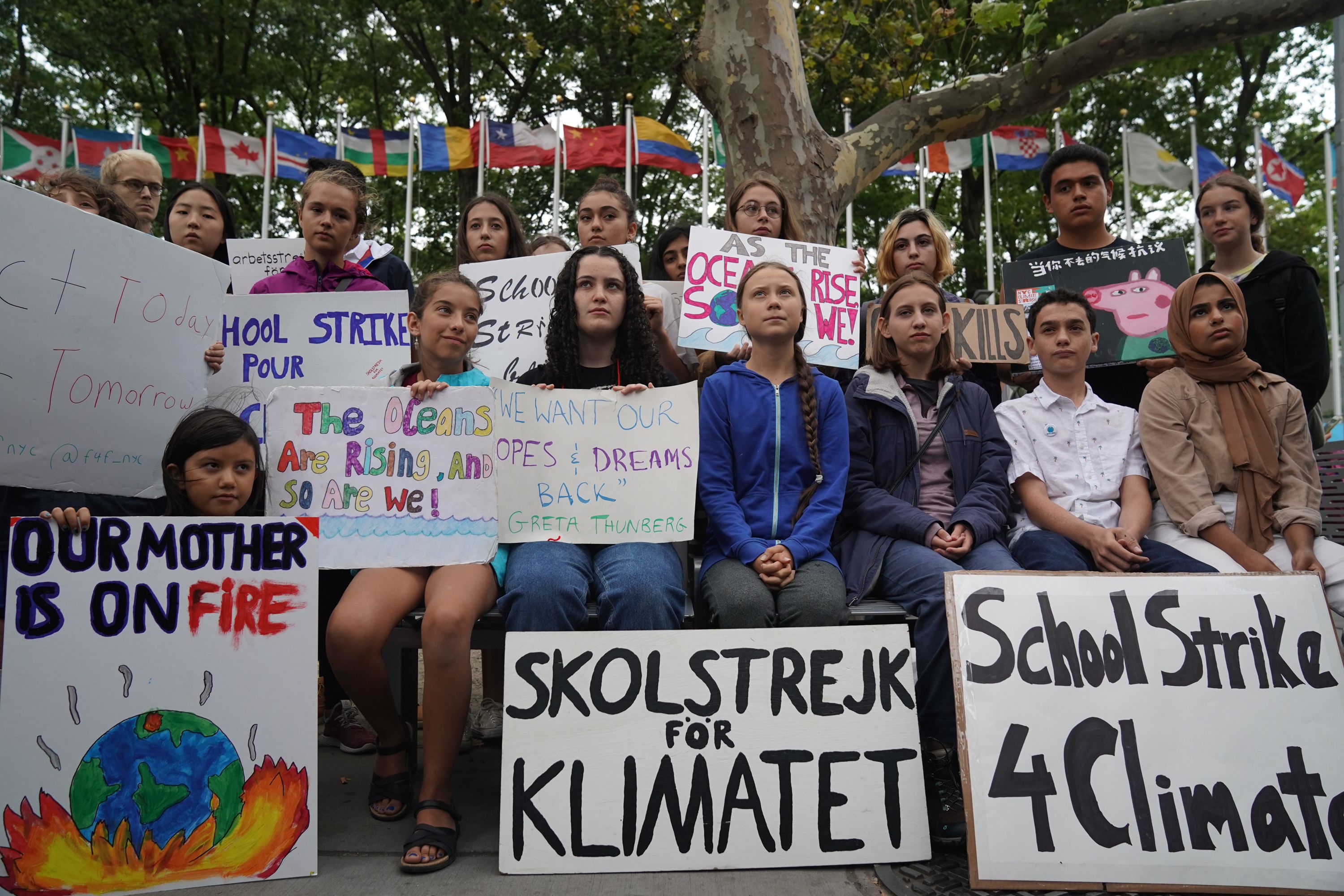 As countries fall short of their commitments under the Paris Agreement, a major summit approaches where the UN Security Council will meet to discuss the effects of climate on security and determine its role in coordinating a global response to climate change.

Developed or industrialized countries have been releasing greenhouse gases into the atmosphere since the dawn of the Industrial Revolution. In recent decades, rapid economic growth in major developing countries such as China,  India, and Brazil have led to significant increases in their own greenhouse gas emissions. The Intergovernmental Panel on Climate Change (IPCC), and other organizations and governments have concluded that the warming observed in recent decades is a consequence of human activity. The effects of this global warming or climate change pose risks not only to the environment, but also to the security and livelihoods of people around the world, both now and in the future. Various international responses are possible, but the questions of how to cut emissions and prepare for climate consequences, and who should bear the costs of doing so, have few simple answers.  UN  Security Council members will need to weigh the options, bearing in mind the potential impact of climate change, the potential effects of proposed measures to limit or prevent it, and the need to secure international support for the multilateral approach  from both developed and developing countries. 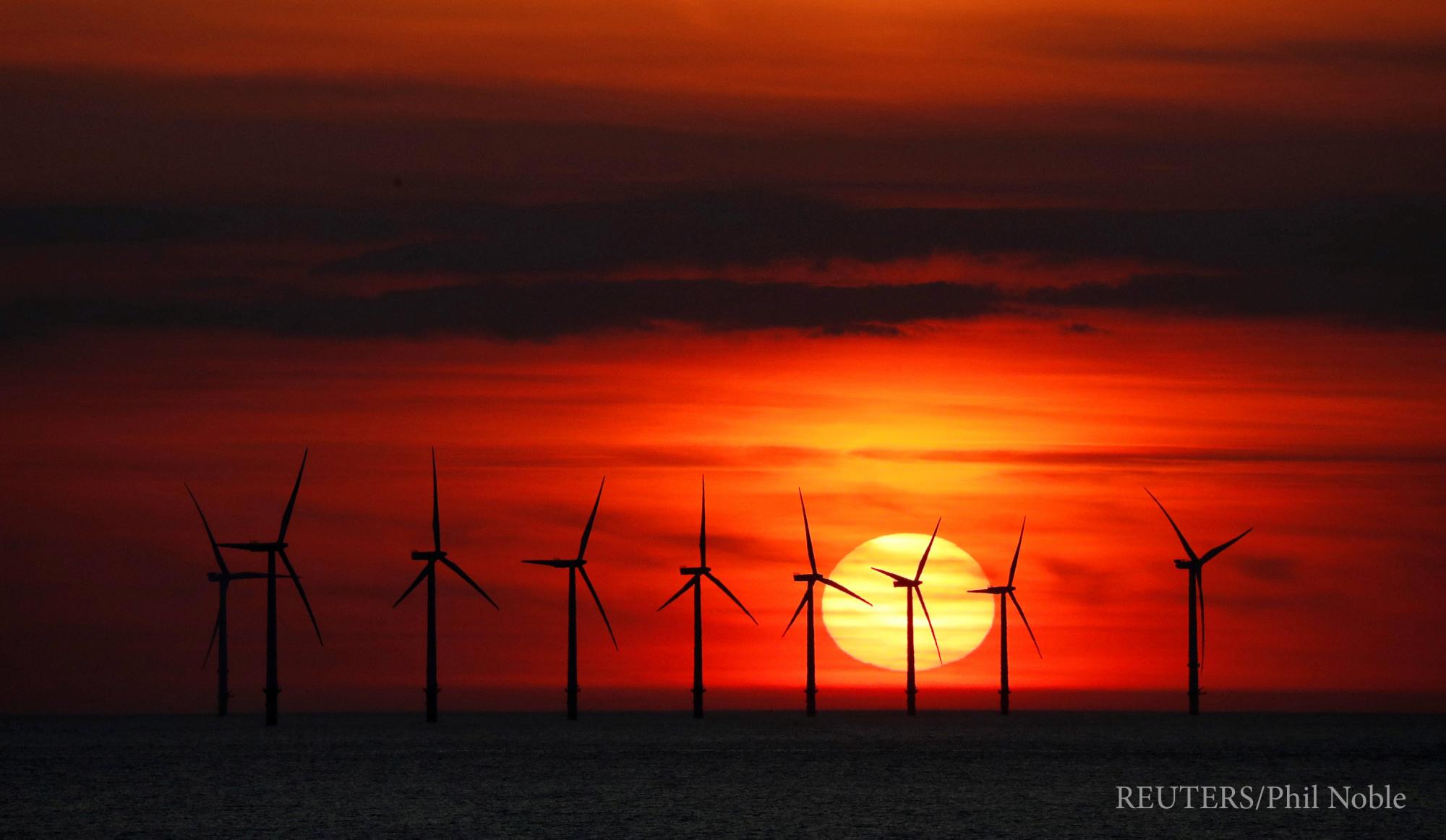