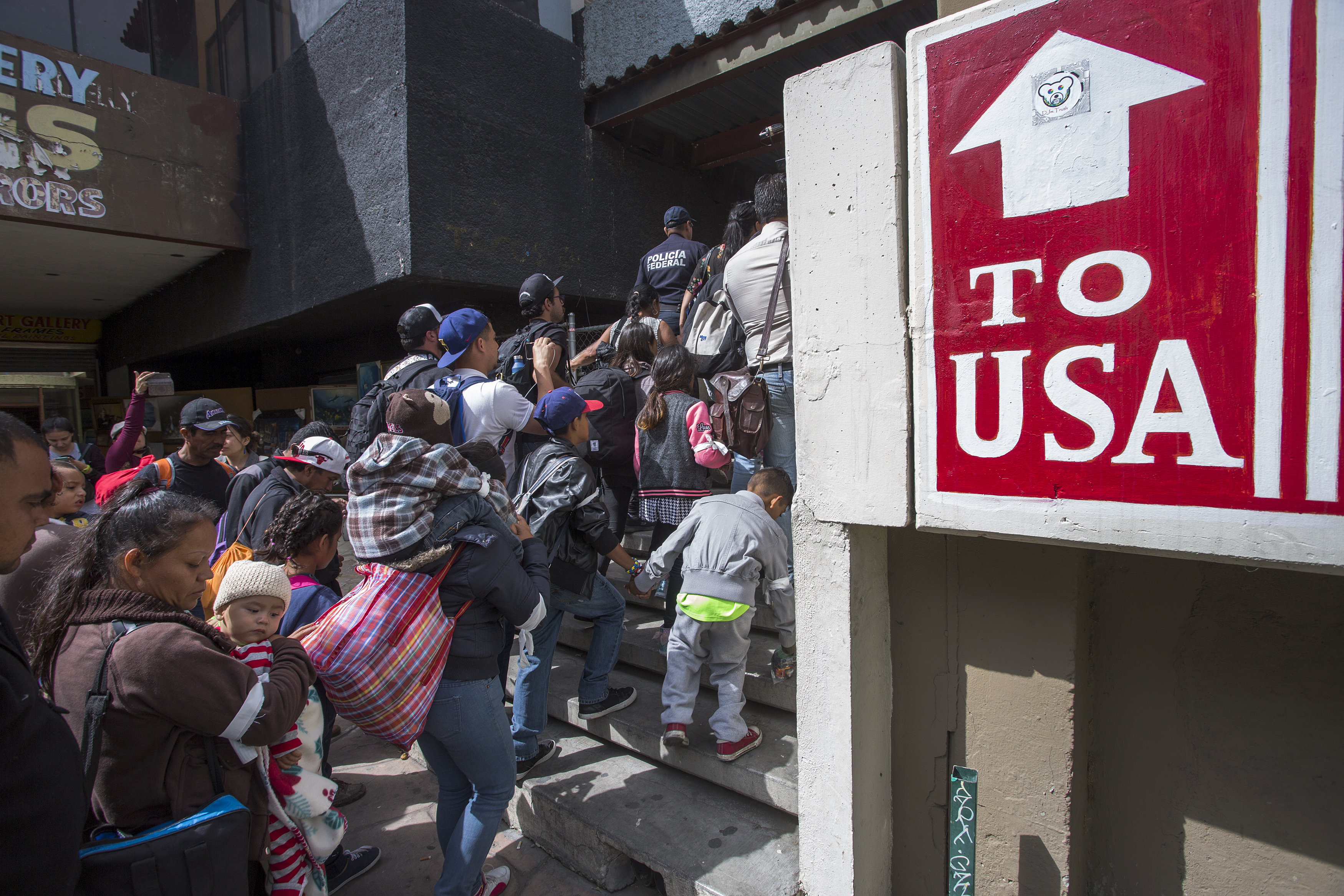 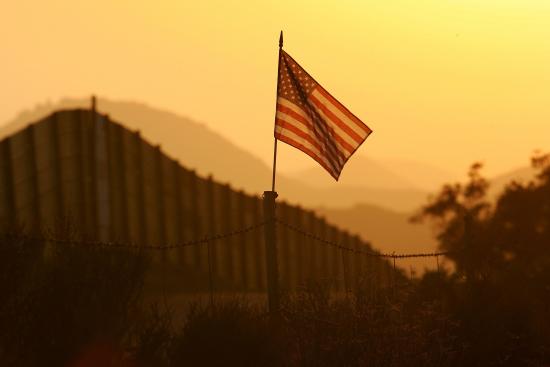 “The government has no strategy at all for dealing with the real crisis in Central America.”

Migration from Central America has long been a subject of debate among both policymakers and the broader public in the United States. The Central American region commonly known as the Northern Triangle—comprising El Salvador, Guatemala, and Honduras—has experienced growing displacement in the past decade due to chronic violence, political corruption, climate change, and a lack of economic opportunity. Increasingly, migrants from the region are making the arduous journey through Mexico to the U.S. southern border to seek both economic opportunities and protection from violence and persecution.

Under U.S. and international law, individuals fleeing dangers in their home country are entitled to certain rights and legal protections. Migrants who want to immigrate to the United States can receive these protections by applying in advance for legal protection as refugees, but not everyone is able to do so. Migrants can also receive protections by traveling to the United States and claiming asylum at the border. Being granted asylum allows an individual to legally reside in the United States, but gaining asylum is a long and complicated process. Although strong international norms govern the rights and protections of asylum seekers, no international organization oversees the process. Instead, governments are left to determine whether the various reasons driving individuals to migrate qualify them for asylum. This setup allows countries to make arbitrary decisions or bypass asylum norms entirely. Distinguishing between those with credible fears—who are entitled to asylum—and those seeking economic opportunity—who are not—can be a difficult, sometimes impossible, task. Meanwhile, the number of asylum seekers arriving at the U.S.-Mexico border is growing. Asylum cases have more than quintupled since 2010, posing an increasingly urgent challenge for U.S. policymakers.

Policymakers considering migration from the Northern Triangle need to weigh the economic and security implications of any U.S. asylum policy. This includes considering the security risks posed by individuals entering the country, crafting a policy to govern those awaiting a decision in their asylum cases, and weighing the economic costs and benefits of absorbing an influx of migrants. On top of these considerations, an increasingly polarized political debate over immigration policy means that any policy concerning asylum seekers faces potential political backlash. Now more than ever—as public attention on and debate about immigration has intensified, and as displacement is at a record high globally—coherent immigration policies are crucial to the U.S. economy, national security, and, more broadly, global stability.

The Department of Homeland Security has recently reported that over the coming months, a surge of migrants—more than double the average in recent years—will arrive at the southern border seeking asylum. The asylum seekers are mostly—though not exclusively—from Northern Triangle countries. U.S. media outlets have begun issuing reports calling the U.S. border “out of control,” and several hard-line anti-immigration groups have begun holding rallies protesting perceived U.S. leniency on immigration. The president has called a meeting of the National Security Council (NSC) and has asked members to consider the economic, security, social, and political needs of the United States and provide advice, taking into account humanitarian and legal concerns as well as the potential effects of U.S. immigration policy on the rest of the world. As they counsel the president, NSC members will need to consider both short- and long-term options to manage flows of asylum seekers and determine how to prioritize limited U.S. resources in order to most effectively alleviate the strain on the asylum system. 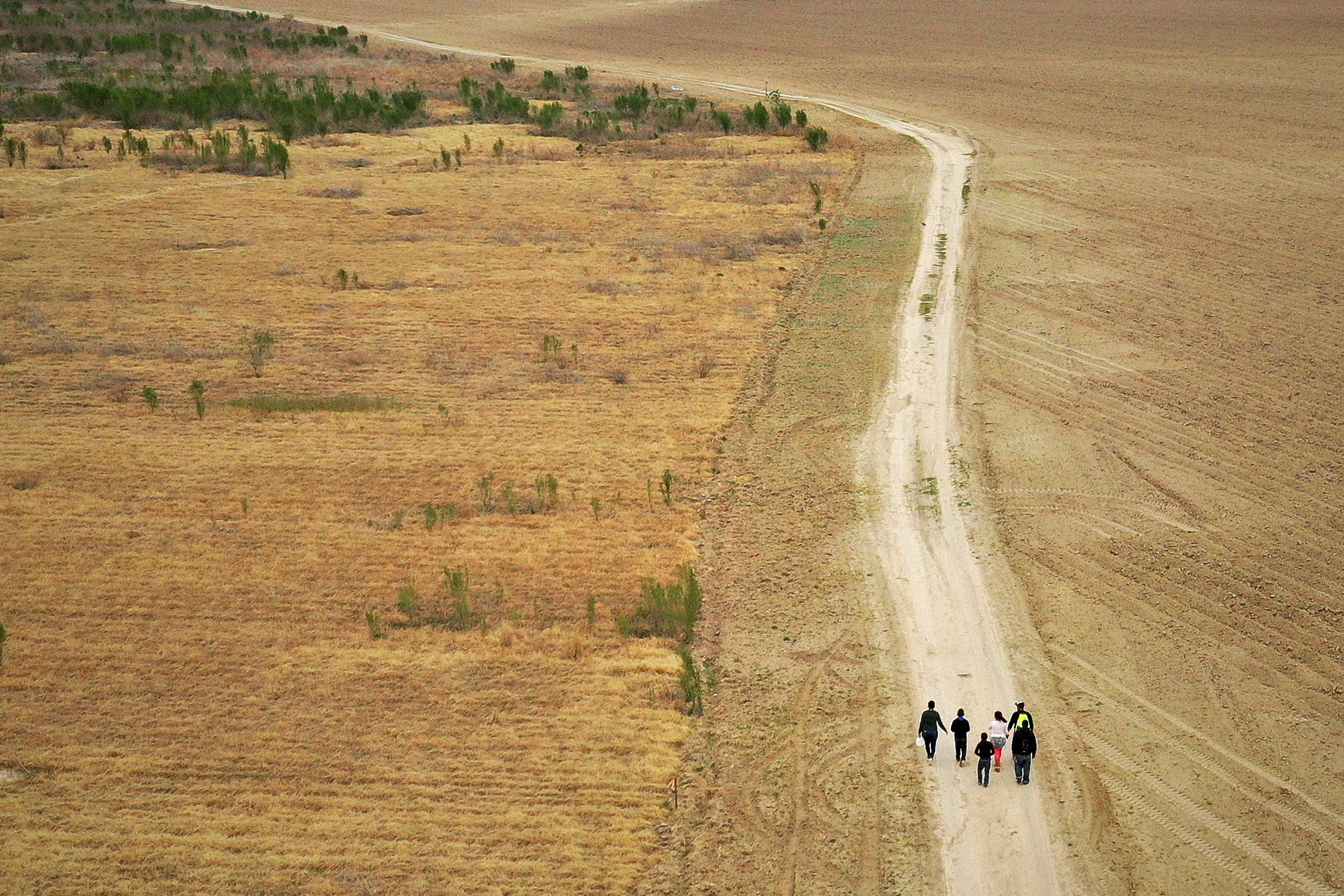 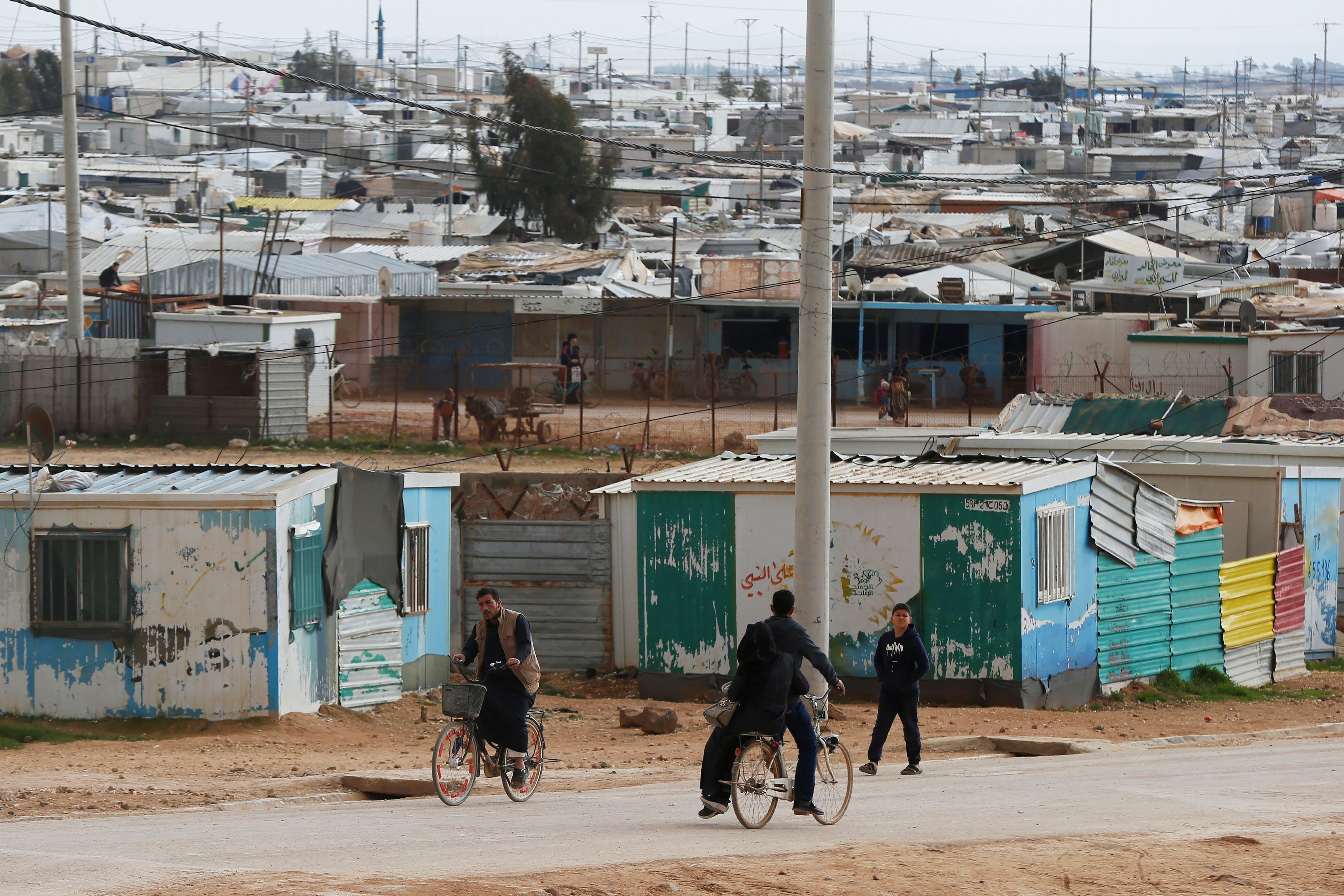 The U.S. Immigration System May Have Reached a Breaking Point
New York Times 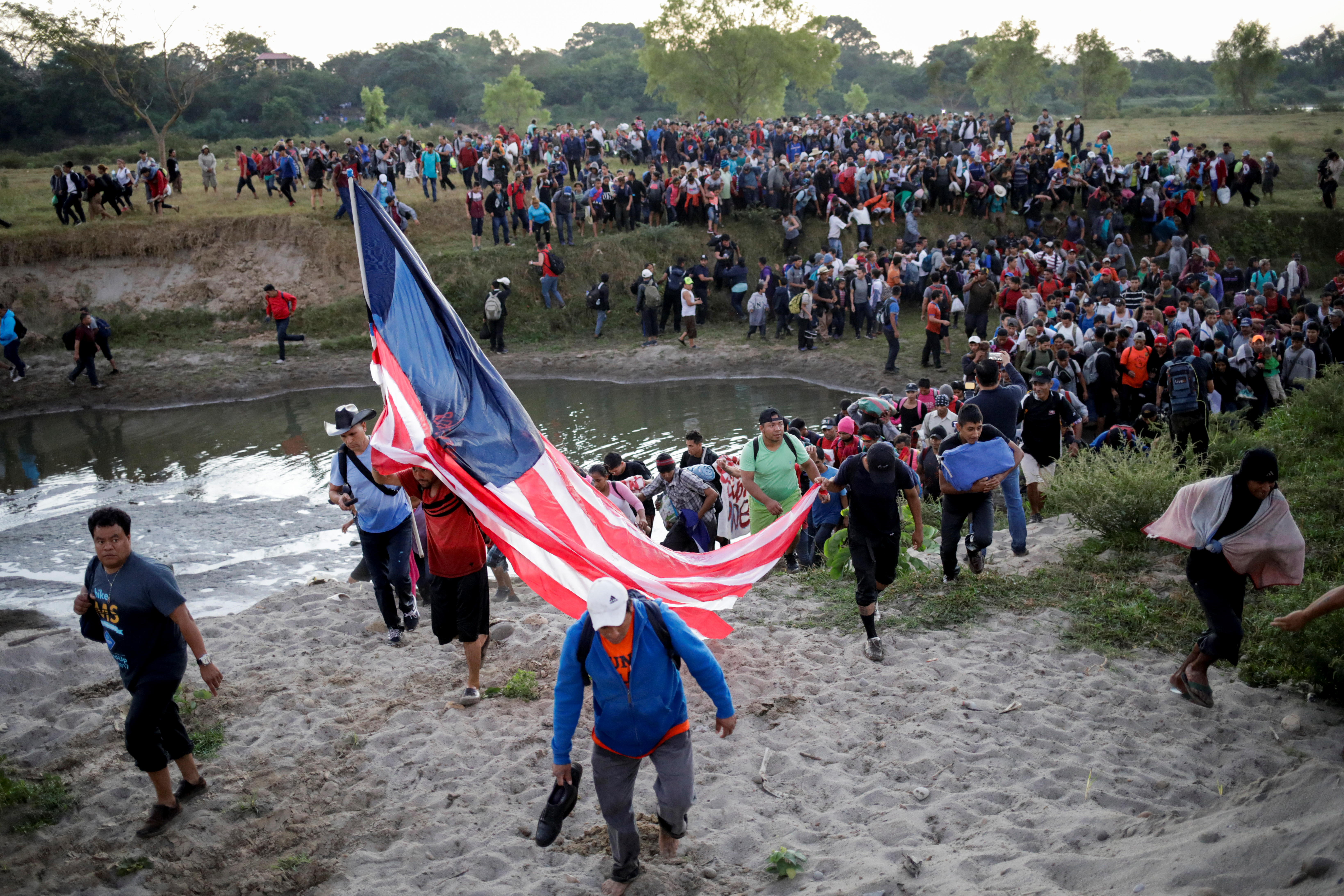