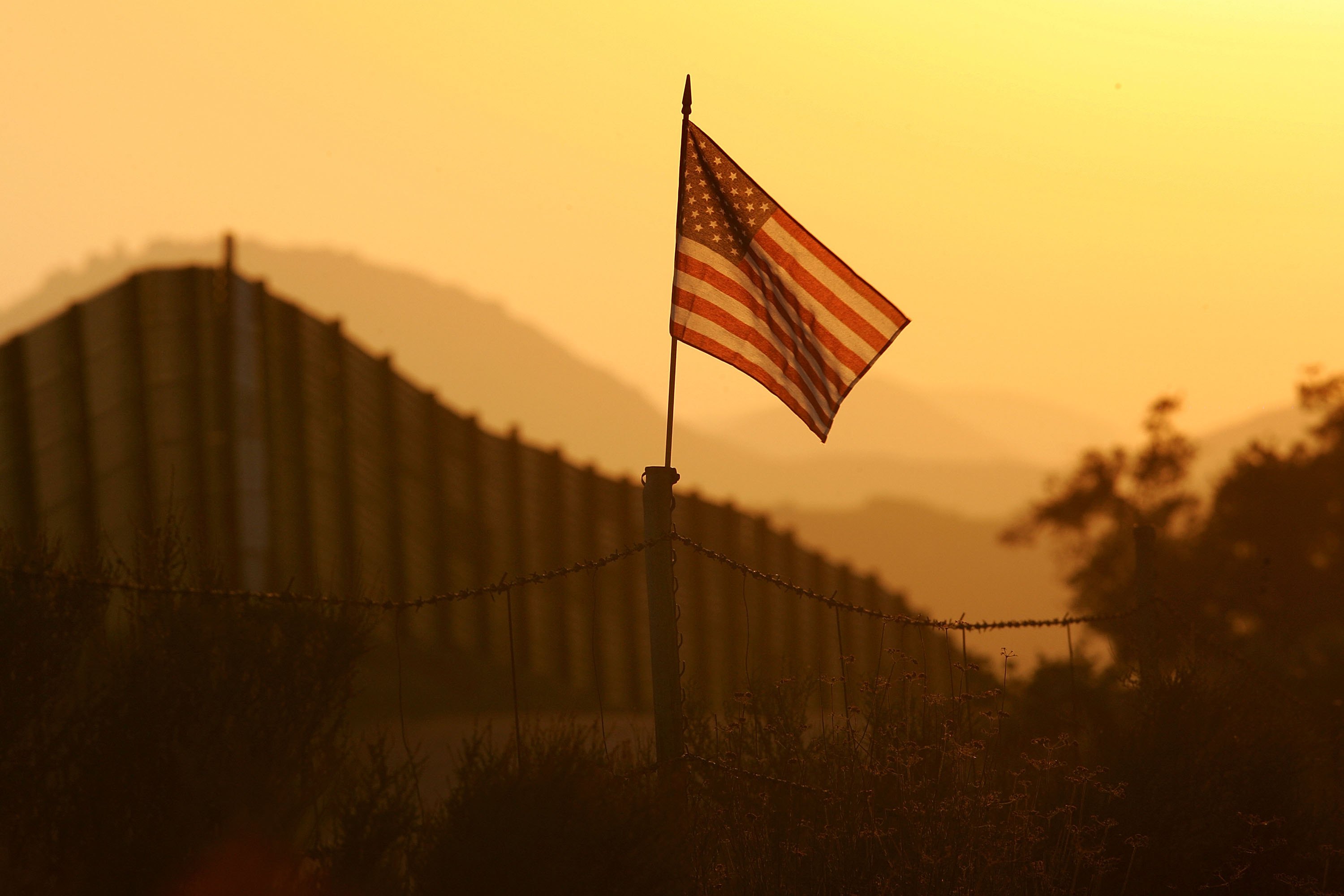 The Central American region commonly known as the Northern Triangle—comprising El Salvador, Guatemala, and Honduras—has experienced growing displacement in the past decade due to chronic violence, political corruption, and a lack of economic opportunity. According to the UN High Commissioner for Refugees (UNHCR), between 2011 and 2016, the number of people from the Northern Triangle who sought refuge in surrounding countries increased by 2,249 percent, and is expected to continue to grow. Increasingly, migrants from the region are making the arduous journey through Mexico to the U.S. southern border to seek both new economic opportunities and protections from violence and persecution. The president has called a meeting of the National Security Council (NSC to determine how to approach a growing number of asylum claims. Members will need to consider the economic, security, social, and political needs of the United States as they provide advice, while taking into account humanitarian and legal concerns as well as the potential effects of U.S. immigration policy on the rest of the world. As they counsel the president, NSC members will need to consider the interplay between short- and long-term options and determine how to prioritize finite U.S. resources in order to most effectively alleviate the strain on the asylum system.