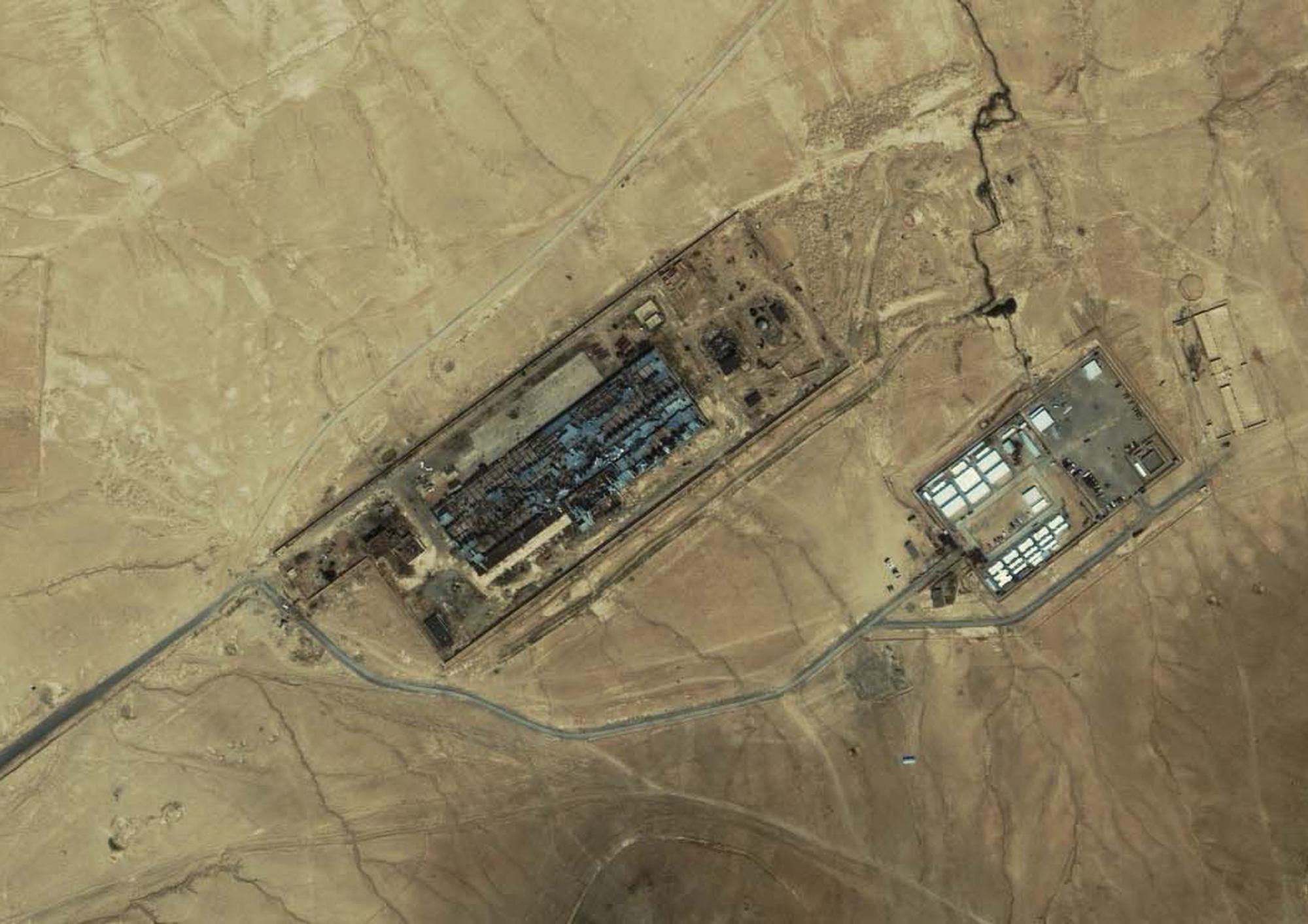 A detained Al-Qaeda in the Arabian Peninsula militant in Amman, Jordan, admits to having credible knowledge of a general plan for a series of terrorist attacks against targets in Europe and the Middle East but claims to have no specific details.

Note: This case is only available as an advanced case.

Two al-Qaeda in the Arabian Peninsula (AQAP) militants, holding Saudi passports, have attempted a suicide mission against the U.S. Embassy in Amman, Jordan. One was successful, detonating a car bomb that killed twenty people (including fourteen Americans) and wounded another forty-five. The other failed due to a technical complication with his suicide vest, and security elements at the embassy arrested and detained him. He is now in U.S. custody. Evidence from a variety of U.S. intelligence sources suggests that AQAP is planning to follow the Amman attack with an imminent and coordinated wave of suicide bombings against seven U.S. embassies throughout Europe and the Middle East. The Central Intelligence Agency (CIA) and director of national intelligence determine that the intelligence of the impending attacks is highly reliable and in line with a known AQAP goal—to expand its attacks on European or American soil. After twenty-four hours of questioning using noncoercive interrogation techniques, the detained militant in Amman has refused to divulge any information about the ostensible plot. Given the severe and time-sensitive nature of the threat, the president has asked National Security Council (NSC) members to deliberate and advise whether “enhanced interrogation techniques” are warranted and should be reinstituted. The case sets U.S. security interests directly at odds with U.S. values and commitments in the context of uncertain information about a potentially catastrophic threat.

You are currently previewing the Interrogation Policy NSC Basic case.