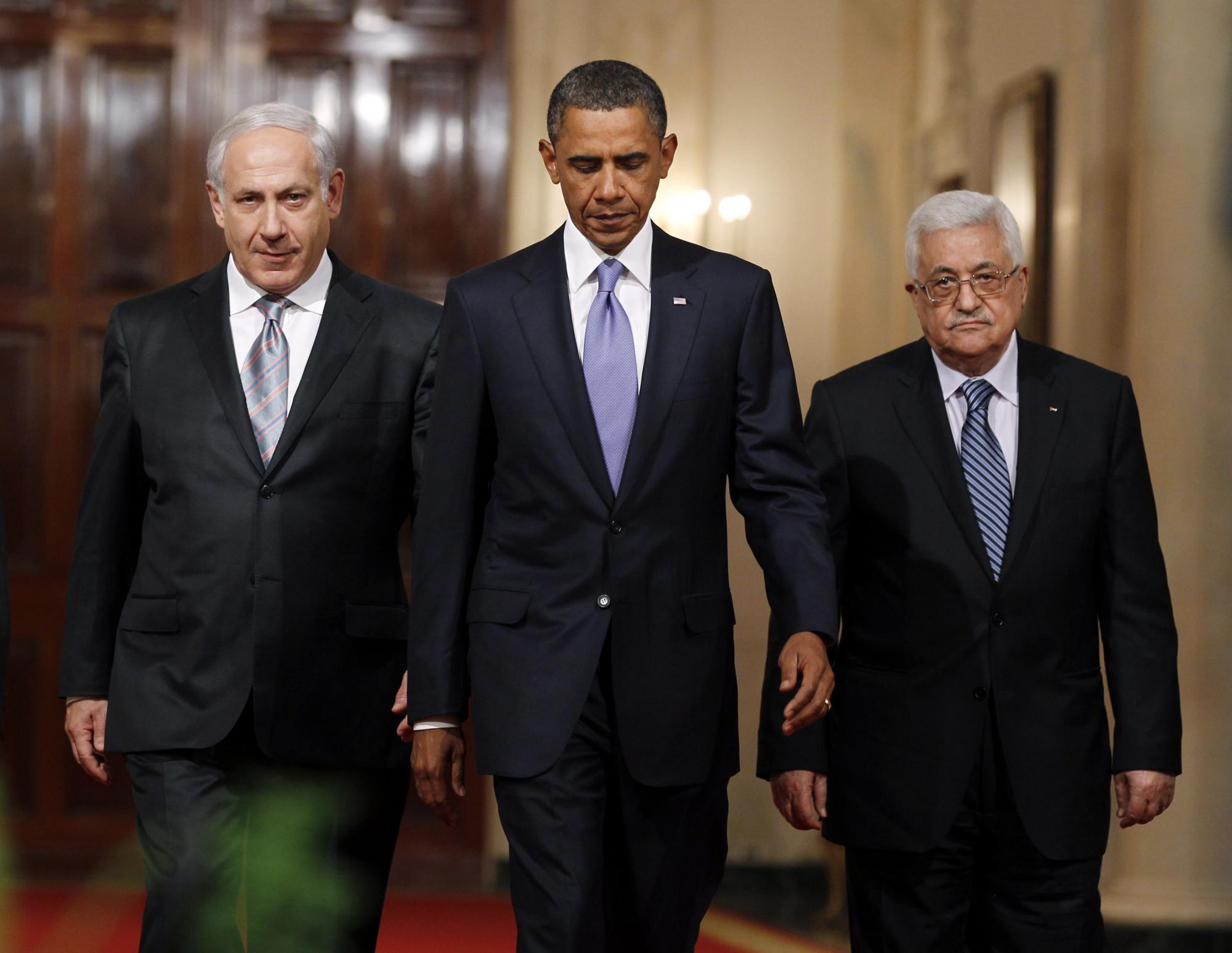 A new president has taken office and called for a review of existing U.S. policy toward the resolution of the Israeli-Palestinian conflict.

Note: This case is only available as an advanced case.

A new U.S. president has taken office and directed that a review be undertaken to determine policy on the Israeli-Palestinian conflict. The United States has long promoted a two-state solution to the conflict, but the prospect of a final settlement of the conflict has become increasingly remote after years of fitful and inconclusive negotiations. The stakes are highest for Israelis and Palestinians, but also significant for the United States. For decades, the Israeli-Palestinian issue has been a source of tension and conflict in the region. The United States has a robust alliance with Israel and long-standing relationships with many of the region’s Arab states. Three main policy options are available for consideration:

Debating these options requires attention to both the complex history of the conflict and the specific dynamics of the situation today.

You are currently previewing the Israeli-Palestinian Impasse NSC Basic case.