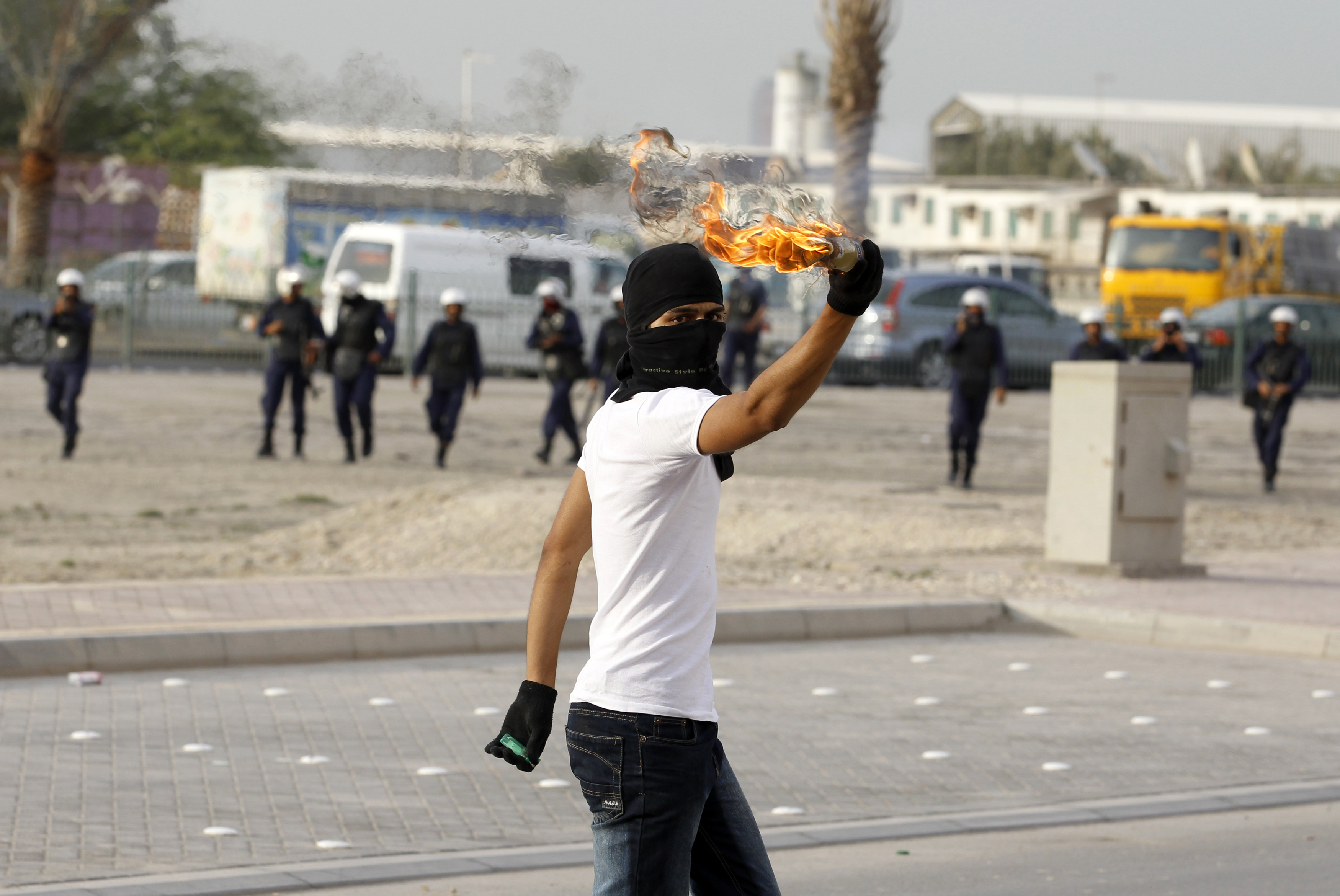 Political unrest in Bahrain has escalated to violent protests resulting in several deaths.

In the small island country of Bahrain, government and security forces have clashed with protestors seeking democratic reform. The ruling al-Khalifa family has responded to these protests with force and mass arrests. The most recent clashes between government forces and protestors are not the first but certainly the bloodiest. In February 2011, Bahraini activists, inspired by uprisings in Tunisia and Egypt, gathered in the capital to seek political reform. The fact that Bahrain’s leaders are part of the Sunni minority and the demonstrators represent the Shiite majority gives the uprising a sectarian complexion, in addition to the broader social issues of disenfranchisement and limited economic opportunity. Activists’ demands have varied over recent years, but include a new constitution, a fully elected parliament with legislative powers, an end to attempts to change the country’s demographic balance by naturalizing non-Bahraini Sunnis, the release of protestors arrested in political crackdowns, freedom of expression and the press, and an independent judiciary. The UN Secretary General has called a meeting of the UN Security Council. assess whether the situation warrants a response and, if so, what kind.

You are currently previewing the Unrest in Bahrain UNSC Basic case.