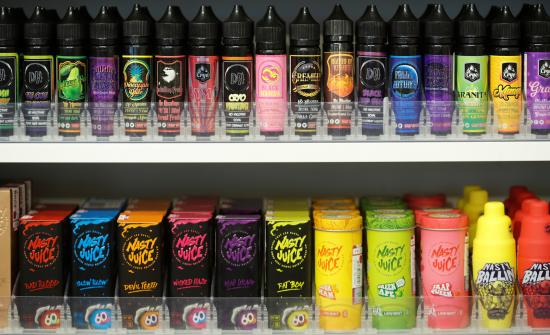 “With an increasingly globalized world, longer life expectancy, a rapidly changing climate and increasing levels of urbanization, we are witnessing shifts – demographic and otherwise – that see the burden of NCDs rising in all nations."

The United States has long been a leader in global health, spearheading several health initiatives and providing significant funding for efforts to combat diseases and improve health outcomes worldwide. Historically, global health efforts have largely focused on infectious diseases. In recent years, however, global health experts have expressed increasing concern about noncommunicable diseases (NCDs)—illnesses that cannot be spread from person to person, such as cancer, heart disease, lung disease, and diabetes. NCDs are now the leading cause of death globally.

The United States has also long been a leader in global trade. Over 95 percent of the world’s consumers live outside of U.S. borders. Exports of U.S. goods and services to these consumers help grow the U.S. economy and create jobs. U.S. diplomacy, trade negotiations, and enforcement of trade rules help ensure U.S. goods and services can be sold abroad and are treated fairly, subject to the same regulations that apply to domestic producers in those countries.

Most of the time, U.S. global health and trade interests are mutually reinforcing: healthier, wealthier populations make other countries better U.S. trade partners and allies. Yet Washington’s interests in improved global health sometimes conflict with its interests in promoting U.S. trade and manufacturing. Not all U.S. commercial products are healthful, even if those products are legal. In recent years, the introduction of electronic nicotine delivery systems (ENDS), commonly called electronic cigarettes or e-cigarettes, has brought new challenges for U.S. health and trade priorities. E-cigarettes contain nicotine (the chief addictive ingredient in tobacco products) but generally not tobacco itself, and advocates of e-cigarettes promote them as less harmful than smoking conventional cigarettes (sometimes called combustible cigarettes). However, e-cigarettes pose many health risks themselves. With adolescent use of e-cigarettes rising globally, policymakers in some countries have restricted the sale and promotion of e-cigarettes. Domestically, the United States has sought to curb e-cigarette use among youth by prohibiting sales of some flavored e-cigarettes and youth-focused marketing. The World Health Organization (WHO) continues to monitor the evidence but has stated that e-cigarettes “are not harmless and must be regulated.”

With noncommunicable diseases remaining the leading cause of death in the world and the tobacco epidemic a major contributor, health and trade policies on e-cigarettes are still far from settled. The United States faces the question of how to prioritize U.S. trade and health interests surrounding this emerging product.

Free & Hale, a new U.S. tobacco company, has produced a fruit-flavored e-cigarette product. The company is looking to export their new product to Guatemala and ultimately to other Central American countries. However, Guatemala is refusing to allow the importation of the Free & Hale product, claiming that it deliberately targets minors. The Guatemalan government has recently proposed legislation to restrict the sale of flavored e-cigarettes, citing concerns about e-cigarette use among young people. The proposed legislation would, however, allow a domestic Guatemalan tobacco company to manufacture and sell flavored cigarettes, a move that could be seen to favor domestic producers over foreign producers such as Free & Hale.

Free & Hale has asked the Office of the U.S. Trade Representative and the U.S. Department of Commerce to pressure Guatemala to withdraw its restrictions, which Free & Hale argues are unfairly discriminatory. Meanwhile, health officials in Guatemala have complained about Free & Hale’s pressure campaign to their counterparts in the U.S. Departments of State and of Health and Human Services and raised the matter at the World Health Organization. The Guatemalan government has demanded that the U.S. government not intervene, hinting that bilateral cooperation in other areas could be at stake. To decide how to move forward, the president has convened members of the National Security Council (NSC) to deliberate on a course of action. Council members will need to weigh the United States’ interests in promoting U.S. trade and manufacturing against its interests in combating the global tobacco epidemic and noncommunicable diseases more broadly. Members will further need to take into account existing U.S. and international tobacco-control efforts and the uncertainties surrounding electronic cigarettes as they determine how to proceed. 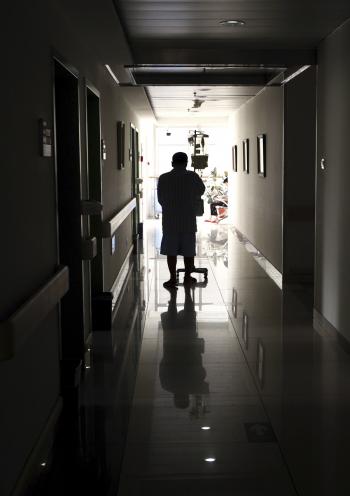 Noncommunicable Diseases and How They are Measured
World101 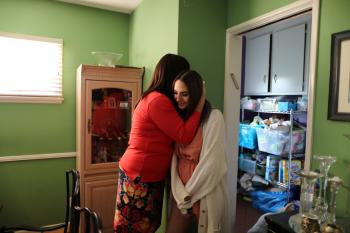 The youth vaping epidemic: Addressing the rise of e-cigarettes in schools
Brookings 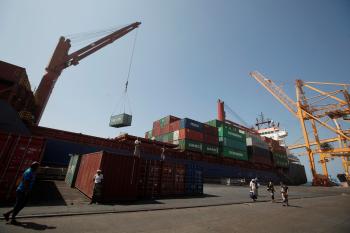