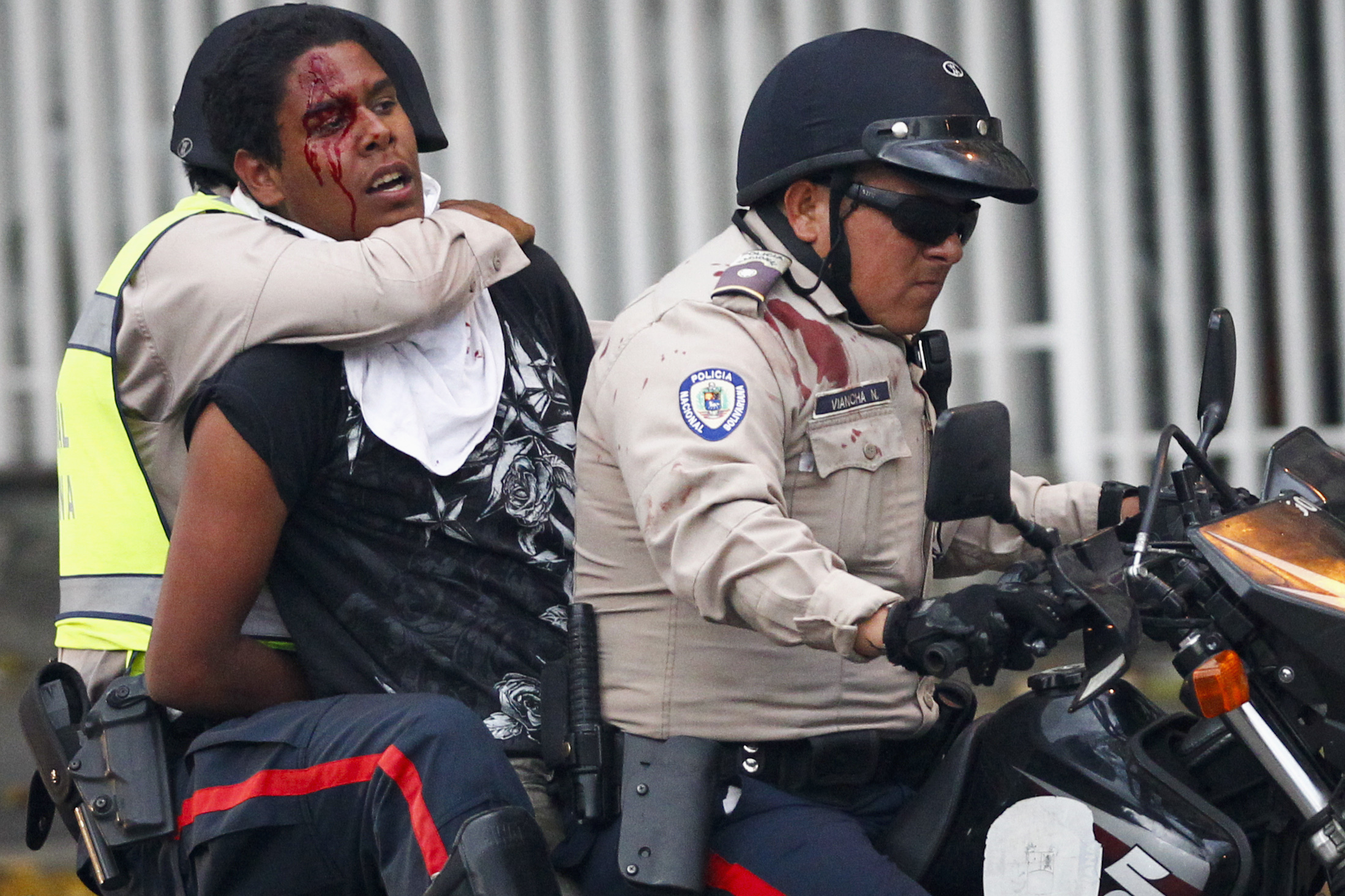 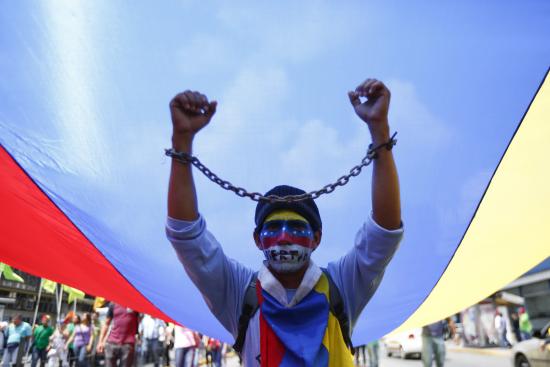 “I can’t be standing in line for five hours to buy a carton of milk. This isn’t about what political party you support. We’re in a crisis and we need change.”

Home to more than twenty-eight million people, Venezuela has played an important role in South America and the global economy. This role is largely driven by its energy wealth, which is powered by the world’s largest known oil reserves. Venezuela also presents a significant challenge to the United States. Over the decades, Venezuela’s politics have become increasingly anti-American, first under Hugo Chávez, a leftist leader who governed Venezuela from 1998 until his death in 2013, and then under his successor, Nicolás Maduro.

Under Chávez, the Venezuelan government enjoyed years of domestic approval, in part because of its extensive spending on social programs made possible by high oil prices. But Chávez’s economic policies—such as increasing market intervention and mismanagement of the state-owned energy company—spurred inflation and led to declines in investment and production in the non-oil sectors of the economy.

The Venezuelan government lost political support after Maduro, Chávez’s longtime deputy, took over as president in 2013. Maduro’s administration repeatedly responded to challenges by cracking down on dissent. It arrested opposition leaders and accused the United States of meddling in its domestic affairs. In 2014, the plummeting price of oil, which is the country’s only major export, drove Venezuela’s economy into further crisis. Meanwhile, crime escalated in many forms that continue today. In urban areas, including the capital Caracas, kidnappings, murder, and robbery plague both affluent and poor neighborhoods. The United States has also confirmed that terrorist organizations such as the National Liberation Army (ELN) use the rural Venezuela-Colombia border as a haven and drug trafficking corridor.

In January 2019, Maduro was sworn in for a second presidential term after an election marred by widespread criticism of vote-rigging and efforts to repress opposition. Juan Guaidó, the president of Venezuela’s National Assembly, declared the Maduro government illegitimate and proclaimed that, under Venezuelan law, he would assume the interim presidency until elections could be held. Although the United States and nearly sixty other countries initially recognized Guaidó as interim president, he has lost considerable support internationally and been unable to dislodge Maduro from power. Meanwhile, Maduro has consolidated more political control over the country, and conditions in Venezuela continue to decline.

Venezuela’s government recently announced it was unable to make payments on certain foreign loans and was defaulting on them, triggering an economic collapse. With their money suddenly worthless and food and basic necessities in short supply, protesters and factions of the Venezuelan military, backed by disaffected cabinet members, stormed the Venezuelan government, prompting President Nicolás Maduro to flee the country.

Juan Guaidó maintains his claim to the presidency and retains broad recognition by important international supporters—including the United States. However, he lacks critical support from the public and military. With Guaidó lacking the support needed to consolidate power, two members of Maduro’s party have since also claimed the presidency, but neither has been able to establish control. Meanwhile, protests continue, and factions of the military have abandoned the government. The country’s borders and coasts are increasingly unpatrolled, and activity by drug traffickers and insurgent groups in those areas has reportedly increased.

The disorder in Venezuela poses economic, political, and security challenges to the United States. But it also offers potential opportunities. The National Security Council (NSC) will need to recommend a course of action to the president. This entails considering how to prioritize and pursue the U.S. interests at stake, including economic stabilization, regional security, a stable global oil market, protection of human rights, and restoration of democratic governance and the rule of law. 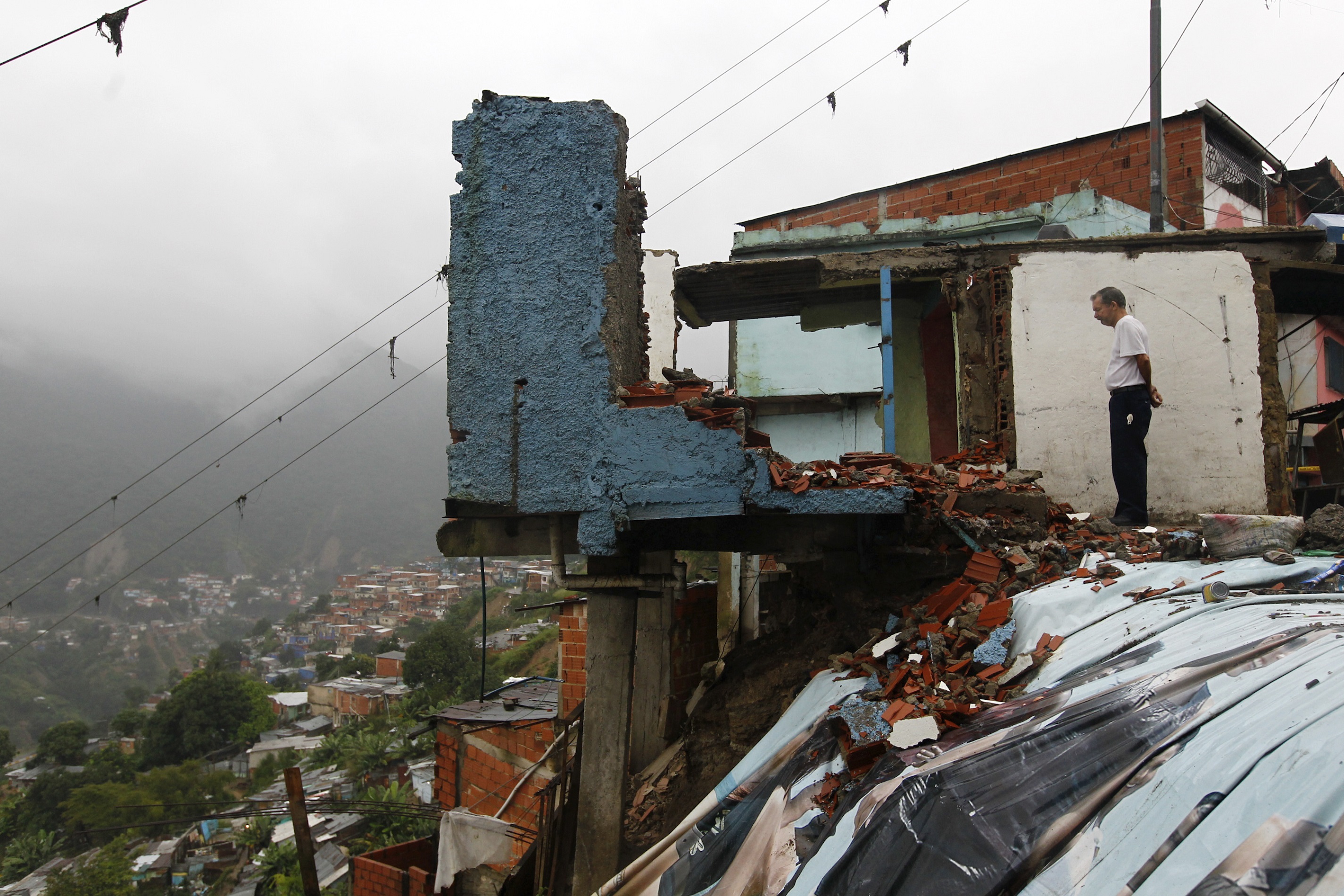 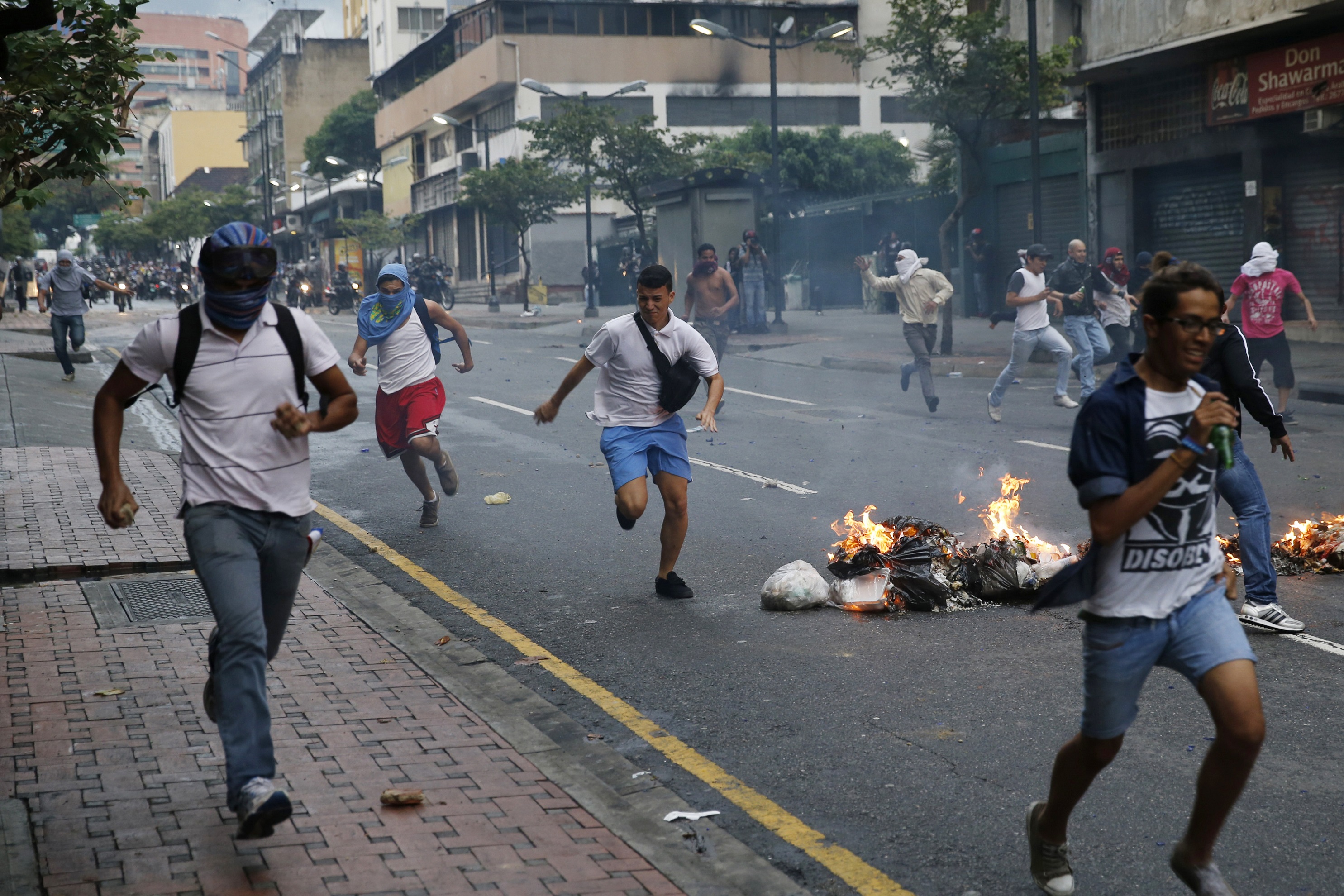 Venezuela: The Rise and Fall of a Petrostate
Council on Foreign Relations 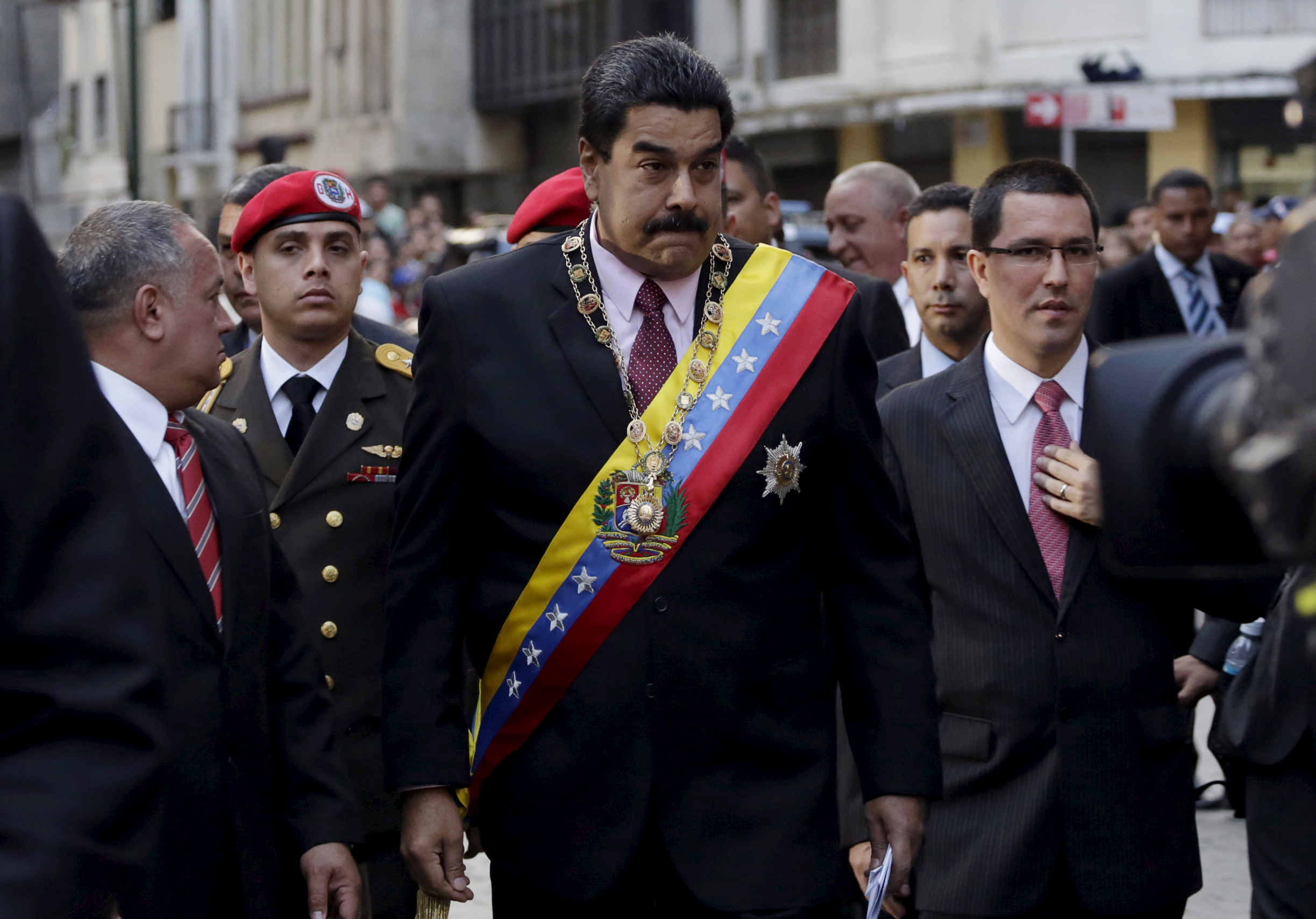 You are currently previewing the Collapse in Venezuela NSC Basic case.