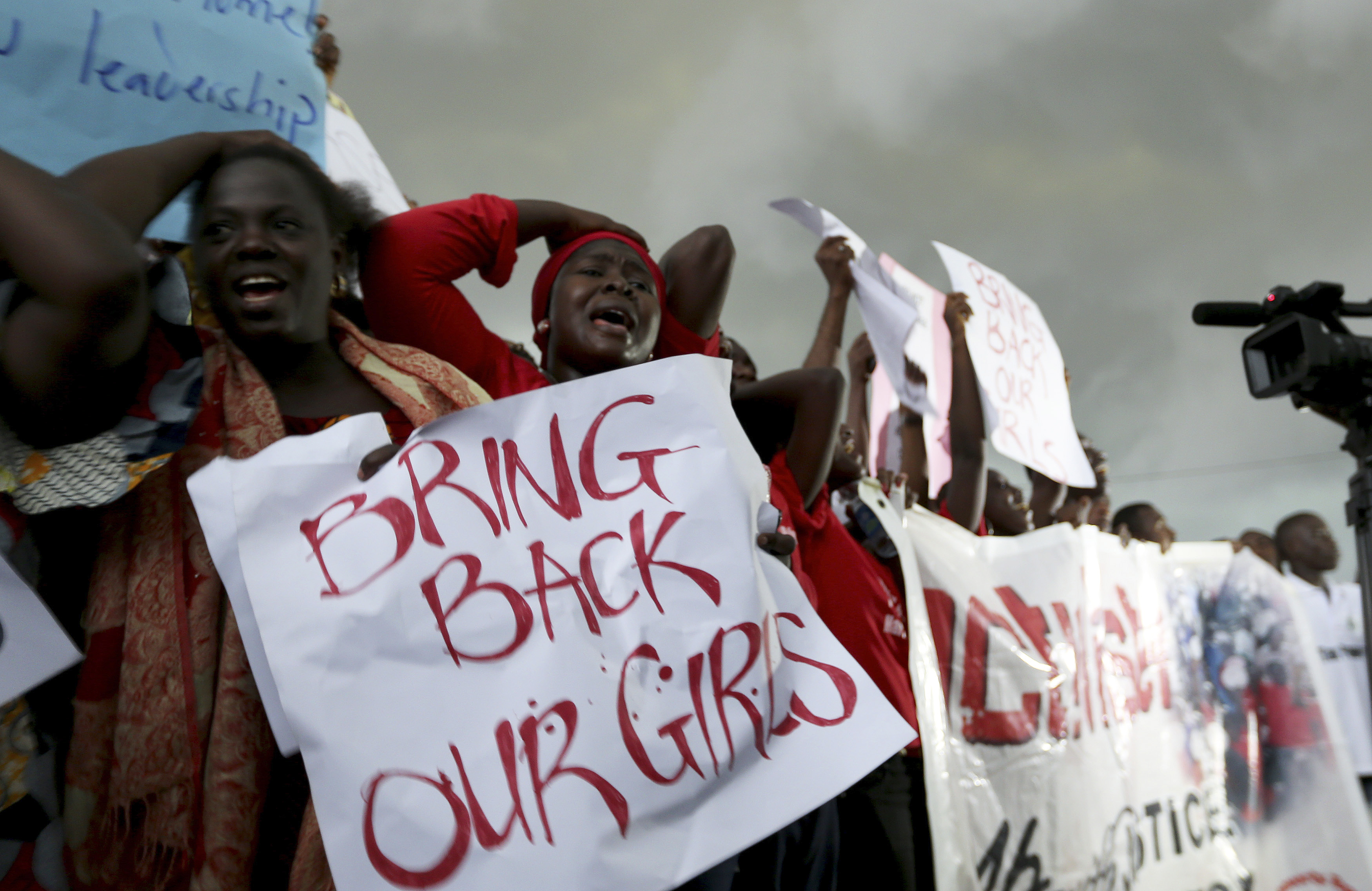 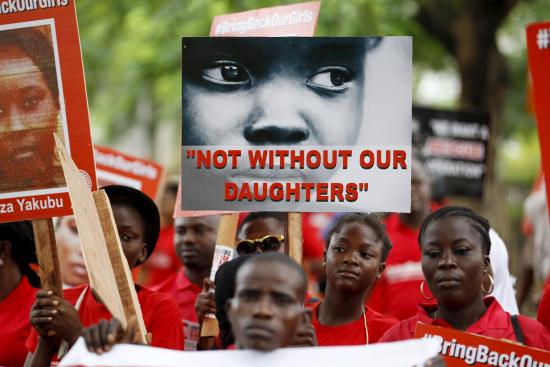 “If the U.S. is discussing further financial or technical support for Nigeria’s security forces, it should insist on clear benchmarks on how they will ensure respect for human rights.”

Since 2009, Boko Haram, a radical Islamist group, has waged an insurgency against the secular government of Nigeria. In summer 2014, then President of Nigeria Goodluck Jonathan asked the United States to authorize his country’s purchase of U.S.-manufactured attack helicopters from Israel, as required by U.S. law. President Barack Obama declined to approve; U.S. law prohibited the transfer of heavy military equipment to Nigeria, in part because of the Nigerian government’s lack of response to human rights abuses by its security services.

The legislation in question, commonly called the Leahy Amendment, forbids U.S. military assistance to foreign militaries and security services credibly accused of human rights abuses unless or until the government of the accused party investigates the charges and takes appropriate action. International humanitarian organizations and the international press have reported extensive abuses by Nigerian forces, especially the military. Anecdotal evidence suggests that these abuses drive public support for Boko Haram. Observers estimate that during certain periods the security services have killed as many civilians as Boko Haram has. Even so, successive Nigerian governments have largely dismissed the charges and conducted few credible investigations.

The current Nigerian president, Muhammadu Buhari, has said that he is restoring discipline within the military and in September 2015 promised to issue new rules of engagement designed to protect civilians. Thus far, these steps appear to have had little practical consequence. Since 2016, Amnesty International has issued several reports documenting ongoing human rights abuses, including unlawful killings, arbitrary arrests, and torture. Between 2011 and 2020, Amnesty International found that more than ten thousand Nigerian civilians had died in military custody due to poor prison conditions or at the hands of Nigerian security services.

Accountability for abuses by the military remains elusive; the government has yet to launch a formal investigation into a 2014 incident in which the army killed some 640 recaptured prison escapees—all of them alleged members of Boko Haram. In December 2015, the army killed several hundred members of a Shiite sect known as the Islamic Movement of Nigeria (IMN), alleging that they had attacked the motorcade of the chief of army staff. A 2016 inquiry found the Nigerian army responsible for the killings, condemned the IMN for provoking the attack, and called for all involved parties to be prosecuted. Nigeria’s justice system has taken no further legal action, however. Since then, additional bloody clashes have broken out between the security services and the IMN. Government spokespeople continue to deny security service wrongdoing.

In October 2020, widespread protests broke out across Nigeria—first against abuses by an elite police unit known as the Special Anti-Robbery Squad (SARS), then morphing into a larger outcry against poor governance in Nigeria. In many cases, the protests were met with violence from police. But under sustained pressure from demonstrators and growing international outcry, Buhari disbanded SARS and announced plans for broader police reforms. Since then, however, Buhari has faced further international scrutiny for policies limiting freedom of expression, including most recently banning Twitter in June 2021.

In the past, Boko Haram has been largely absent from Lagos, Nigeria’s economic capital and one of the world’s largest cities. However, two suicide bombers from Boko Haram recently infiltrated a prominent five-star hotel in Lagos during an international conference. Their bombs killed 54 people, 3 of whom were Americans, and wounded 165. Foreign corporations, including large American-owned oil companies, are now withdrawing their expatriate employees, and the Nigerian currency and Lagos stock exchange are in free fall. Popular criticism is mounting of President Buhari, who was elected on a promise to restore security by destroying Boko Haram. In response to the Lagos attack, Buhari has asked the United States to authorize the sale of attack helicopters and other heavy, sophisticated, U.S.-made military equipment to be used against Boko Haram.

You are currently previewing the Boko Haram in Nigeria NSC Basic case.