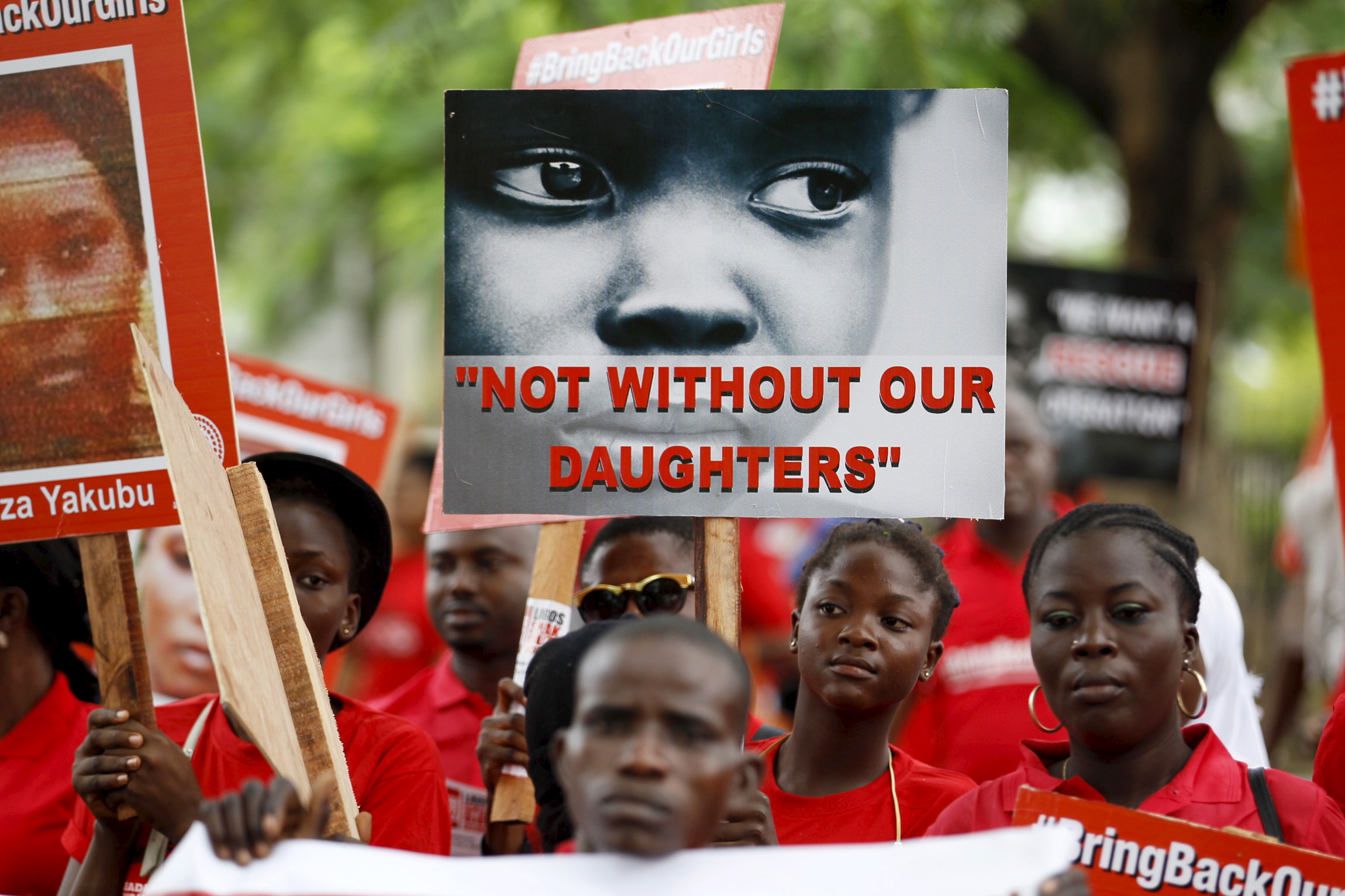 A massive Boko Haram attack in Lagos threatens the stability of Nigeria, a major oil producer and Africa’s most populous country.

Radical Islamist movement Boko Haram is waging an insurgency in northeast Nigeria estimated to have killed at least twenty thousand people in recent years. The insurgency threatens the stability of Nigeria, a major oil producer and Africa’s most populous country. Nigerian security forces have made some progress against Boko Haram, but humanitarian and media organizations have reported extensive human rights abuses by these forces, including the killing of civilians. Following a massive Boko Haram attack in Lagos, Nigeria’s president has requested that the United States sell heavy military equipment to the country. However, a U.S. law, called the Leahy Amendment, prohibits military assistance to foreign militaries credibly accused of human rights abuses unless the foreign government takes action—something Nigeria’s government has yet to do. National Security Council (NSC) members need to advise the president on whether to authorize the sale despite legal and human rights concerns.

You are currently previewing the Boko Haram in Nigeria NSC Basic case.