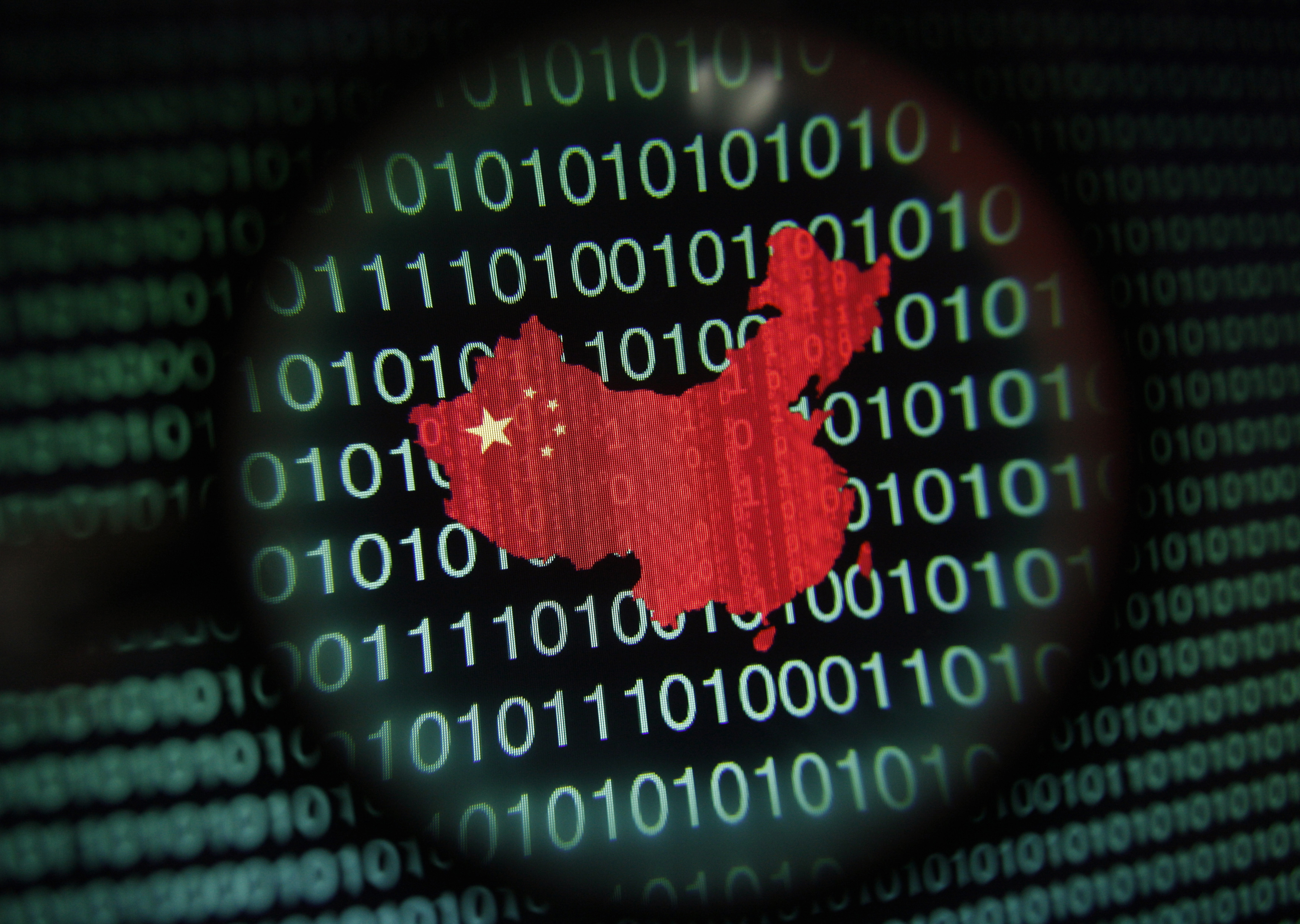 Cyberspace is a new domain of conflict that has few accepted standards of behavior, and basic questions about it—including how countries should respond to cyberattacks—are still unresolved. In recent years, China has exerted authority over areas of the South China Sea also claimed by other Asian countries, leading to tension with the United States. Last week, following several near misses in the South China Sea between U.S. and Chinese military vessels and aircraft, as well as the theft of documents from U.S. military networks, the U.S. Air Force conducted a flight near a shoal claimed by China. Three days later, the Nasdaq stock market was hacked, which significantly harmed the U.S. economy. U.S. intelligence agencies believe some in the Chinese government knew about the attack, for which a Chinese hacker collective claimed credit. National Security Council members need to advise the president on the merits of a cyber response, economic sanctions, or military measures.

You are currently previewing the Cyber Clash With China NSC Basic case.