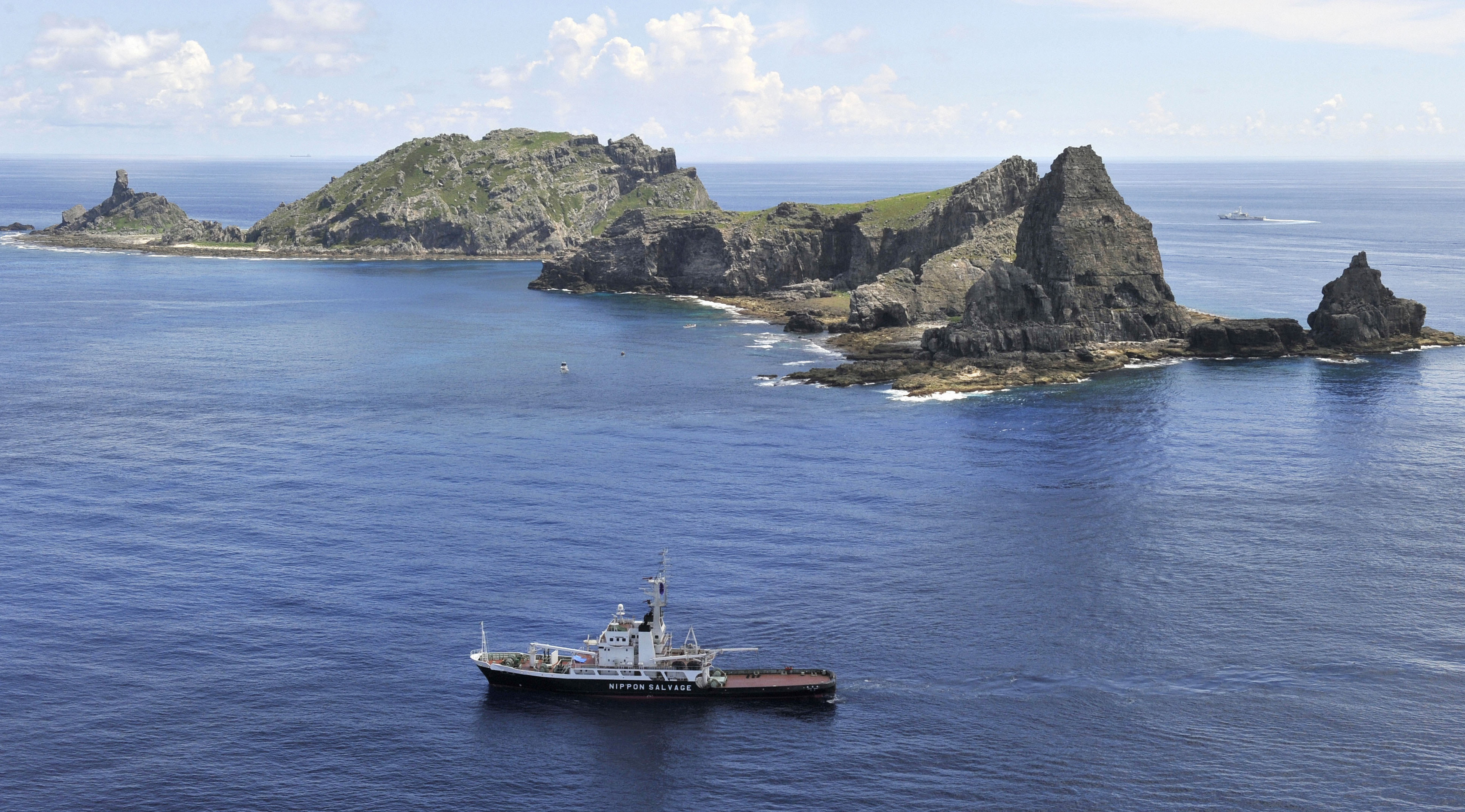 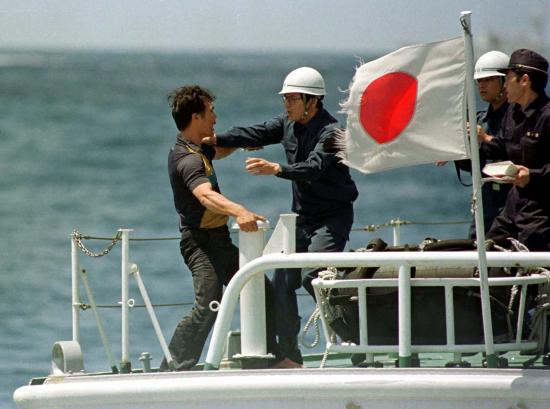 “These kinds of incidents could very well ultimately drag the United States into it in one capacity or another. That’s the last thing we want.”

Tensions between China and Japan have erupted in the East China Sea over the five small, uninhabited islands the Japanese refer to as the Senkaku and the Chinese call the Diaoyu. The islands have been the subject of competing sovereignty claims by China, Japan, and Taiwan for decades. For the past several years, Chinese and Japanese naval and air forces have come in frequent contact as China and Japan have sought to demonstrate control over the islands. Given that their militaries are increasingly in contact in the waters of the East China Sea and the airspace above it, the risk of a miscalculation or accident has risen, raising concerns that the sovereignty dispute could lead to an armed clash between Asia’s two largest powers.

The United States has a long-standing policy of neutrality on the islands’ sovereignty. However, the United States is treaty bound to defend Japan, an ally, in the event of an attack. The United States also has a strong interest in maintaining a stable relationship with its largest trading partner, China. Accordingly, the United States needs to consider what price it would be willing to pay to fulfill its treaty commitment to Japan’s defense. Such deliberation is particularly important given that a change in U.S. policy or a U.S. intervention could alter the United States’ relationship with China or Japan and jeopardize other pressing interests that require the cooperation of either country. These interests include nuclear nonproliferation, global economic growth, climate change mitigation, and the safety of Americans abroad.

Chinese and Japanese aircraft have exchanged fire over the East China Sea. At least one aircraft seems to have been disabled. The incident took place in China’s Air Defense Identification Zone (ADIZ); China established its ADIZ in 2013, demanding that all aircraft give notice before entering it. Japan also has an ADIZ, and both of these zones include the disputed islands. Japan does not recognize China’s ADIZ and continues to send civilian and military aircraft into the East China Sea airspace, claiming that it is doing so legitimately under international law. In response to the exchange of fire, China and Japan have each begun preparations for a search-and-rescue mission, and additional naval vessels are being sent to the area where the aircraft were last observed. Japan’s parliament has convened a special session, and Japanese media is reporting calls for U.S. action. Japan’s prime minister has asked for a telephone conversation with the U.S. president. The president has convened a National Security Council meeting to consider possible action it could take to ease related tensions. 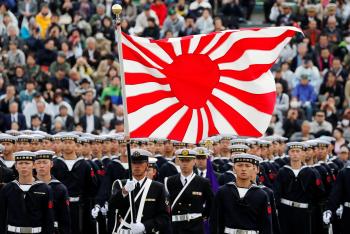 Why are China and Japan Inching Toward War Over Five Tiny Islands?
Slate 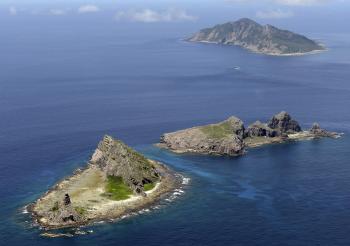 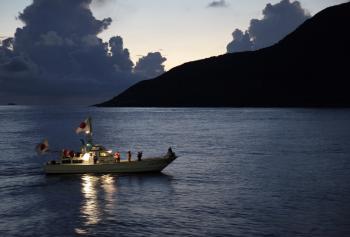 You are currently previewing the Dispute in the East China Sea NSC Basic case.