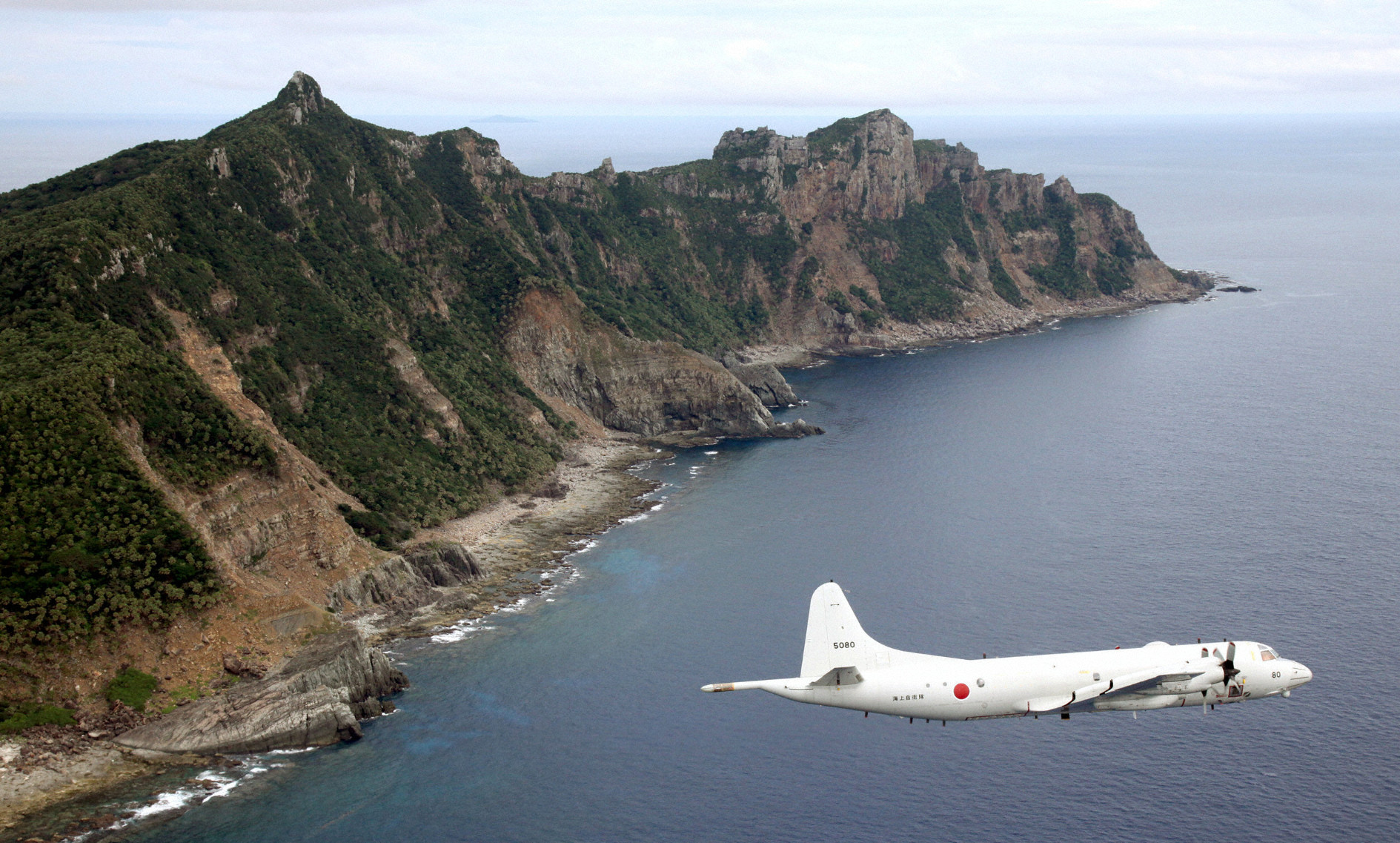 Japan has long maintained an Air Defense Identification Zone (ADIZ) that encompasses the Senkaku/Diaoyu Islands, over which it has administrative control. China declared its own ADIZ in 2013, stating it had the right to take military action against any aircraft that entered the zone without prior notification. Japan, along with the United States and South Korea, has protested the Chinese ADIZ and refuses to conform to China’s demand for prior notification. Japanese civilian and military aircraft continue to operate in the skies above the East China Sea. The intensification of the island dispute has raised political sensitivities in both countries, making it difficult for leaders to ignore the increasing interaction between ships and aircraft in the area. China now sends its coast guard to patrol the islands alongside Japan’s coast guard. The changing balance of military and economic power in Asia, growing popular distrust between the two nations, and deep dependence on the sea lanes for access to energy resources and trade have heightened concerns that Japan and China may inadvertently end up in an armed clash. Miscalculation by their militaries or an unforeseen incident provoked by fishermen or sovereignty activists could trigger a crisis. Washington does not take a position on the disputed sovereignty claims, but the United States has a treaty commitment to defend Japanese territory, including territory under its administrative control, against attack or the threat of attack. Because the use of force between China and Japan would likely lead to U.S. involvement, Washington has a stake in deterring and dissuading aggression by either party. The U.S. government has decided to convene a National Security Council (NSC) meeting to consider any action it should take to ease tensions in the East China Sea and to evaluate its long-term policy in the region.

You are currently previewing the Dispute in the East China Sea NSC Basic case.