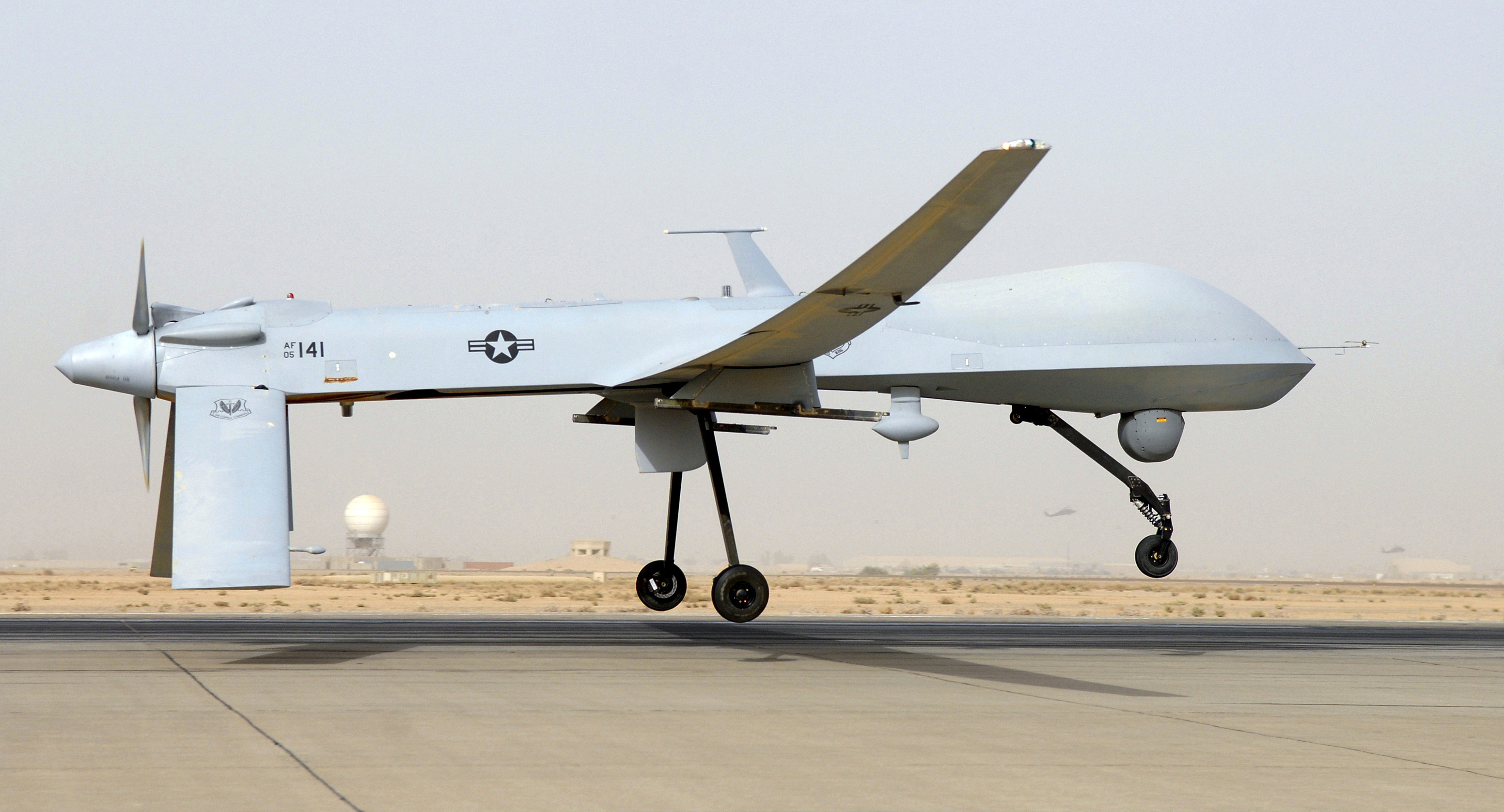 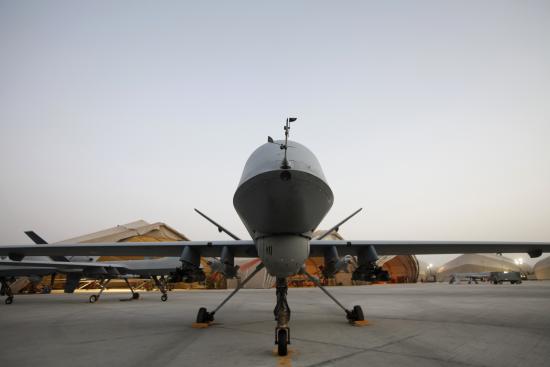 “This is a targeted, focused effort at people who are on a list of active terrorists who are trying to go in and harm Americans…”

Since the attacks of September 11, 2001, combating terrorist organizations has become a core concern of U.S. foreign policy. This has led the United States to conduct operations against terrorist and militant groups around the world, both through designated military conflicts—as in Afghanistan and Iraq—and by conducting operations beyond the battlefield in countries with which the United States is not formally at war, including Pakistan, Somalia, and Yemen.

The United States has used various tools to pursue al-Qaeda, the Haqqani network, the self-proclaimed Islamic State, and other terrorist and militant groups. One of the most controversial of these tools has been drone strikes. Drones, officially known as unmanned aerial vehicles (UAVs), are aircraft that can be armed with deadly missiles to conduct targeted killings, precision strikes against members of terrorist organizations. Because they are unmanned—in other words, they do not have a pilot on board—drones do not put American pilots’ lives at risk and can carry out extremely precise attacks against specific targets, making them an attractive tool for a variety of military operations. But critics argue that drone strikes can also unintentionally kill civilians alongside targets and can tarnish the U.S. image overseas. Drone strikes, especially in non-battlefield countries, have put considerable strain on U.S. diplomatic relationships and counterterrorism cooperation with other countries. U.S. drone practices have been condemned by foreign governments as a violation of their sovereignty, sparked public protests both at home and abroad, and drawn sharp criticism from human rights organizations over the legality and ethics of drone strikes.

National Security Agency (NSA) analysts have recently intercepted communications that indicate that an al-Qaeda attack on the CIA headquarters and the U.S. Capitol, among other high-profile targets in the United States, is highly likely.

Last week, the CIA suddenly came upon highly credible evidence of the location of a senior al-Qaeda leader—inside a large compound on the outskirts of a populous city in Pakistan, near the border with Afghanistan. Based on surveillance of activity in the compound, the CIA believes this al-Qaeda leader is orchestrating the planned attack. The compound also houses an estimated one dozen women and children. A trusted source from within Pakistan, who has provided credible information in the past, told his CIA liaison that the target will be meeting several high-level al-Qaeda operatives at his compound at 2:00 a.m. tomorrow. The president needs to decide quickly whether to authorize action to kill or capture the al-Qaeda operatives.

The president has convened a meeting of the National Security Council (NSC) to receive advice on how to proceed. Given the capabilities and drawbacks of drones and the other available tools, the question is whether this situation warrants executing a drone strike, whether another policy option stands a better chance of success with fewer repercussions, or whether refraining from action altogether is the best strategy. The president will have twelve hours to decide after receiving the advice of NSC members. 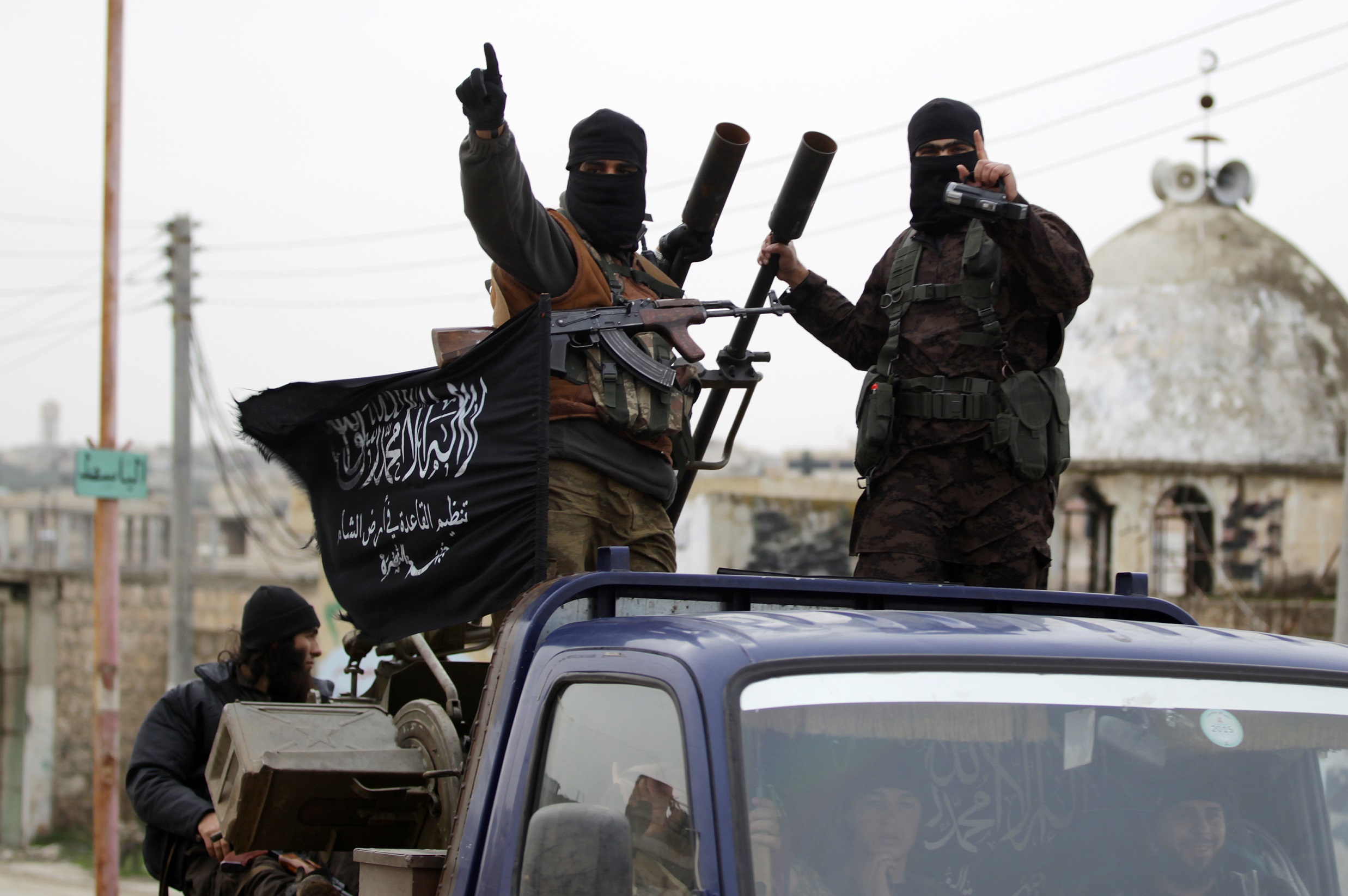 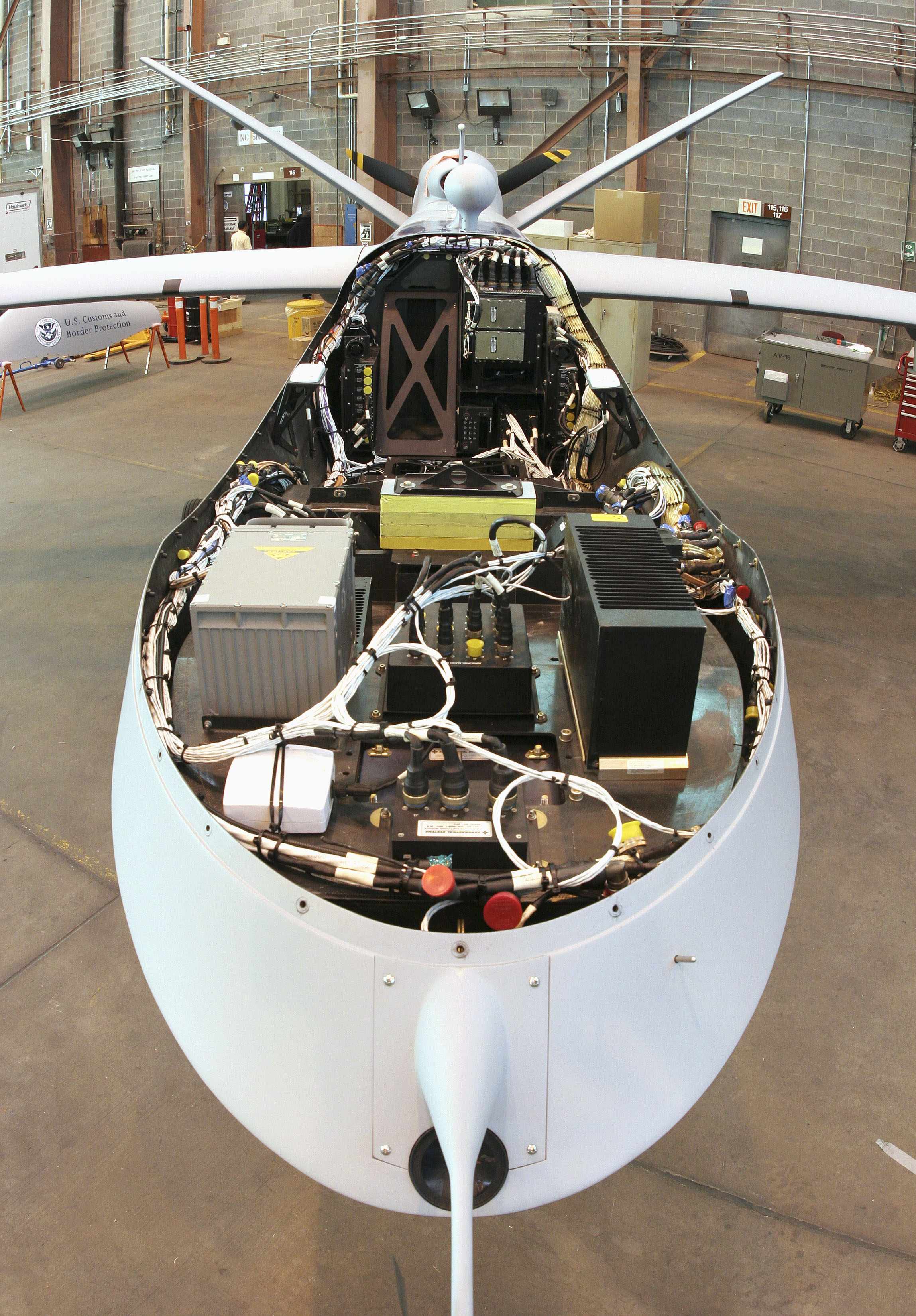 How drones have added a new dynamic to conflicts
Al Jazeera 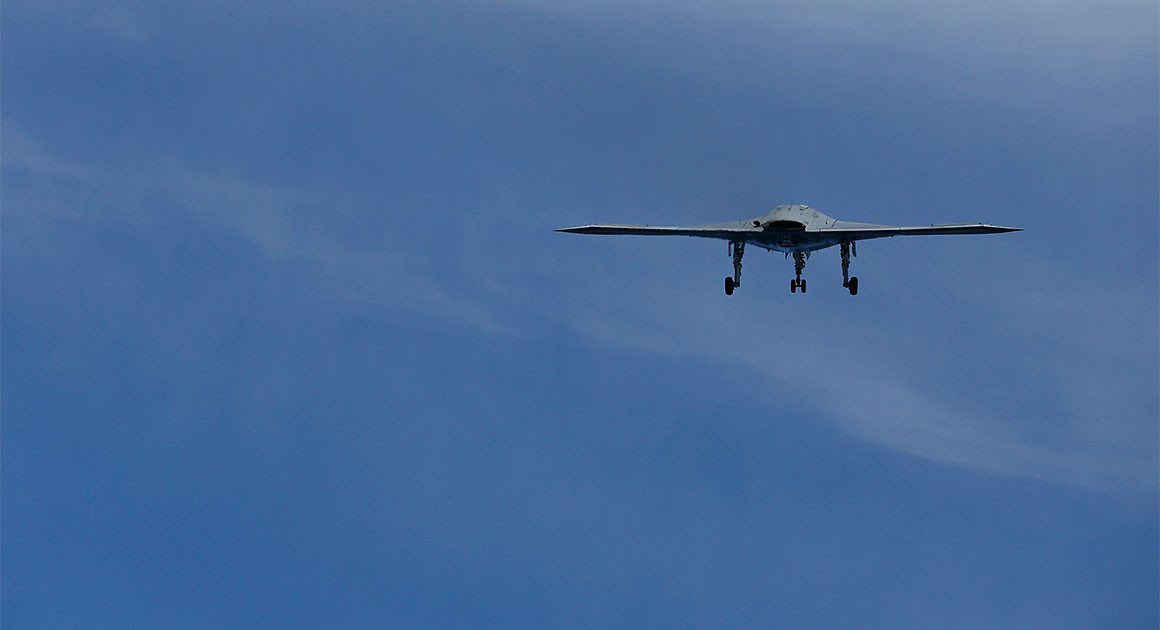