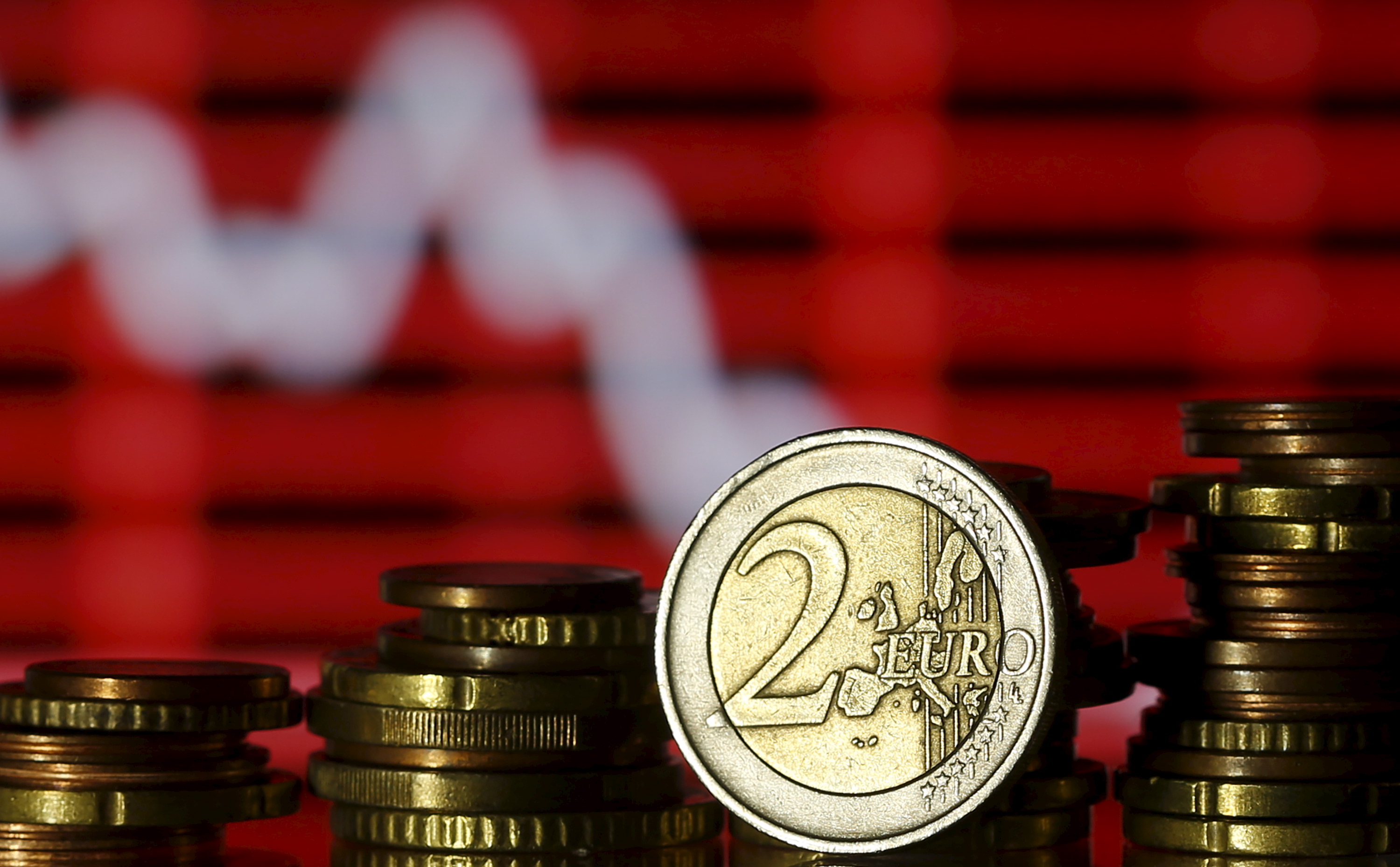 One of France’s largest banks needs a bailout that its government likely cannot provide, a situation that is roiling global markets.

One of the largest French banks lost access to short-term debt markets three days ago. Facing a mountain of immediate payments it cannot make, the French bank has requested extraordinary financial support and signaled that it may declare bankruptcy. The costs of bailing out its banking system are expected to be too much for the French government, and reports that France will seek support from the International Monetary Fund are roiling global markets. Depositors in France have been lining up at ATMs to withdraw their savings, and this crisis of confidence has spread to other, smaller banks in France and elsewhere in the eurozone. In Paris, Marseille, and Lyon, protestors have taken to the streets demanding the government’s ouster. The National Security Council meets to recommend to the president how the United States should respond. The emerging financial contagion in Europe threatens to infect some U.S. banks. Furthermore, the European Union (EU) is Washington’s largest trading partner and has long worked with the United States to address global political challenges. With Europe expected to enter an economic downturn as a result of the financial crisis, and the unity of the EU and the eurozone challenged by the rise of extremist anti-EU parties in many countries, U.S. interests in the region are at risk.

You are currently previewing the Economic Crisis in Europe NSC Basic case.